Free games that will ruin your degree 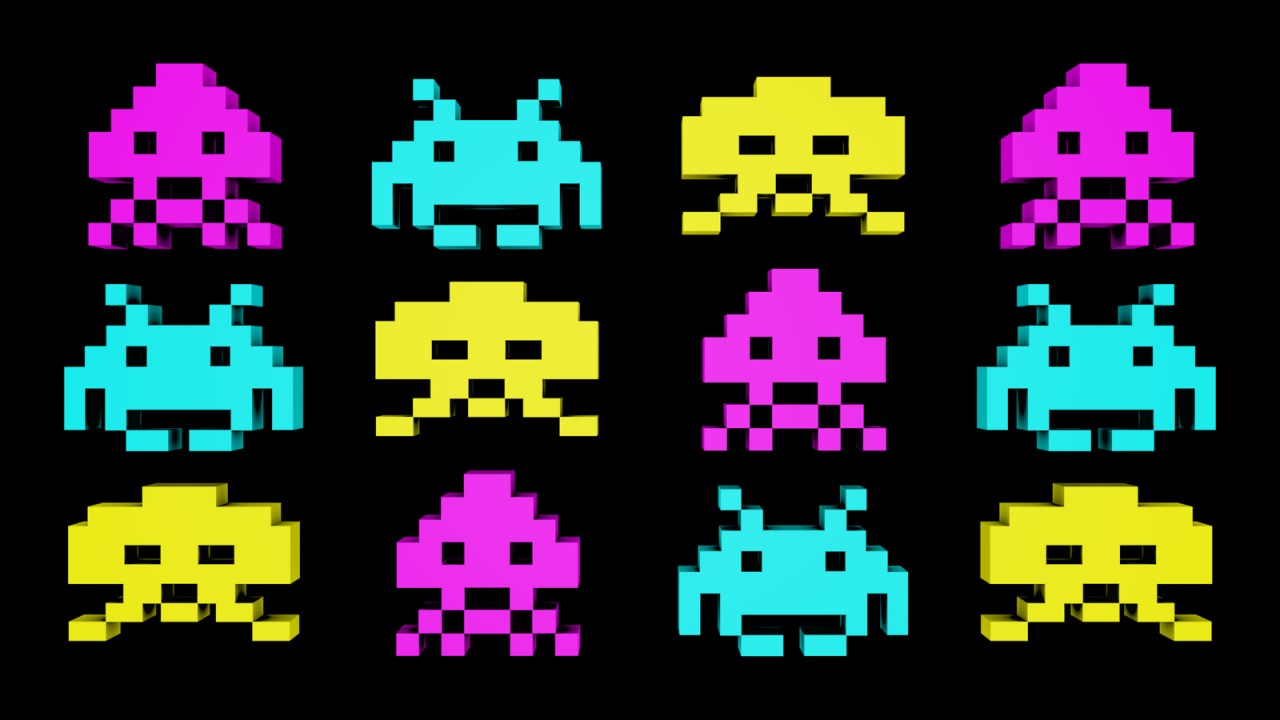 As my time at Bangor draws to a close, I’d like to share with you some of the free internet games I have used to whittle away the hours as I avoided that essay or didn’t have to money to pick up that game I really wanted despite it being 75% off in the Steam sale.

This one doesn’t have an official title but it has still had its fair share of hours put into it. A simple side scrolling jump over obstacles game has been a point of pride as you try to beat your friend’s high score and that moment when you fail mere moments before you do, the rage that raises up and you say to yourself ‘one more try’ that is what this game has going for it. The only problem is, it is only available on Google Chrome, but, on the bright side, it is available offline as it only appears when you are unable to connect to the internet, just press the spacebar and off you go.

This classic game has numerous remakes littered across the internet, it still doesn’t stop it be addictive as hell. It will have you cursing the long one as you get the L or even a square and all that planning to get four lines falls apart as you hold out staring at the next shape hoping to see it. Tetris is a game everyone knows and loves, with the theme tune cycling in your head as soon as you read the word, Tetris. I’d recommend this one wholeheartedly, especially if you have competitive friends.

Much like Tetris, Space Invaders is a golden oldie that hasn’t lost any of its character over the years. You still get that little moment of panic as you miss the invader and he drops to one row above causing a game over and as you slowly see the defences crumble you consign yourself to a valiant defence as your fingers epic an epic workout. I’d strongly recommend revisiting this one and seeing if you get as hooked as I have.

With this, I must advise caution that these games should be enjoyed around getting your assignments done, especially with their accessibility. Still, happy gaming and hopefully they serve you as faithfully as they have with me.