If Assassins come once a year, won’t they become predictable? 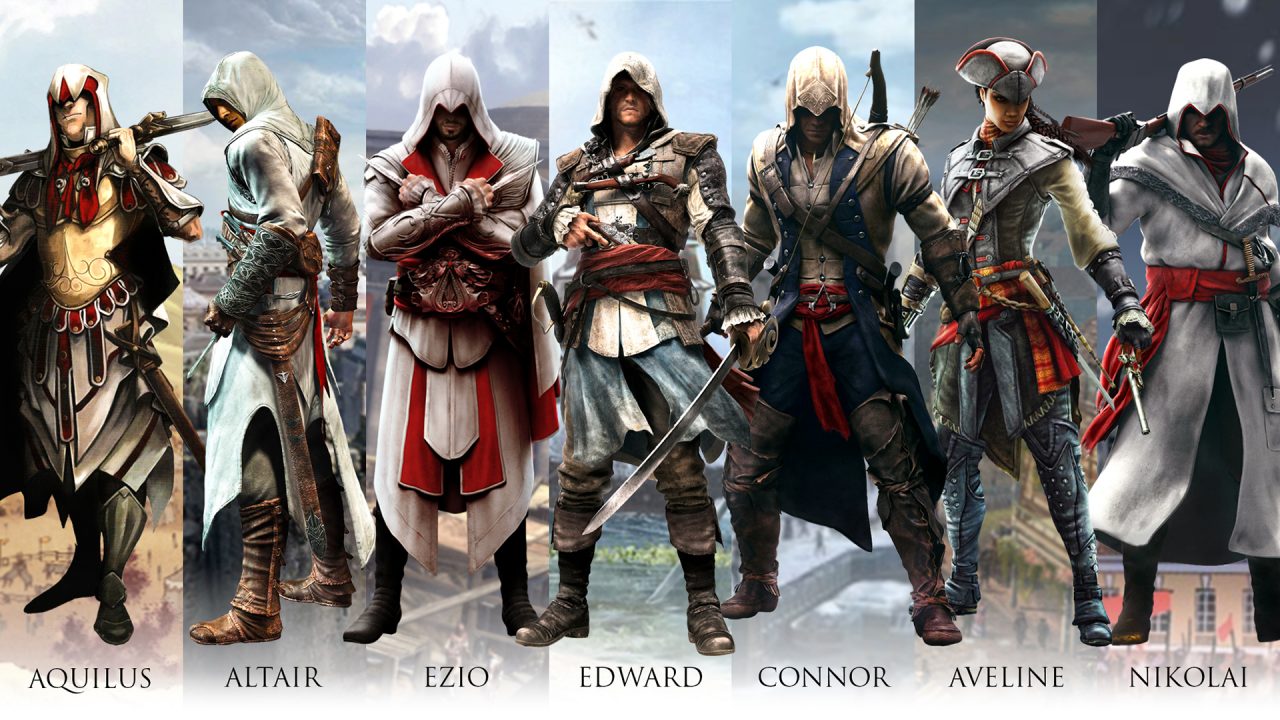 It is no secret that in this modern economy, franchises are often necessary to the ultimate profit of larger developers. More and more, when a new intellectual property is introduced, it is done so with the understanding that it is the first in a series – unless, it flops, in which case the studio responsible will likely close its doors. A grim picture of AAA publishing, to say the least, but one that has been supported many times over in recent years.

It is unsurprising, then, that even giants of the gaming industry such as Ubisoft, Activision and EA choose to play it safe to a large extent, milking several successful franchises for all they’re worth. Still unsurprising, yet more concerning, is the practice of annualisation; that is, of releasing a new iteration in said franchises every year. This is not new, in fact it is beginning to get old, and that’s the problem.

The release of Assassin’s Creed: Unity last month is a remarkable showcase of the problem. Not only is this the sixth ‘main line’ entry in the franchise in as many years (ACII, AC: Brotherhood, AC: Revelations, ACIII, ACIV), it came out day-and-date alongside Assassin’s Creed: Rogue – a full game churned out to cater to the massive install base that still exists on the Xbox 360 and PS3.

When Brotherhood came out a mere year after the fantastic Assassin’s Creed II, it was a sleeper hit. Until the couple of weeks before release, any fan could be forgiven for expecting it to be a glorified multiplayer mode for ACII. Then out it came, a full-length sequel and all-round better game than its predecessor – plus a unique, excellent multiplayer mode. The general critical sentiment towards Unity, on the other hand, can be summarised with a resounding ‘meh’. The Metacritic score stands at 73 (XBOX ONE version), contrasted with the series peak of 90. What game does this 90 belong to? Not Brotherhood but ACII (XBOX 360 version). Whatever my own personal opinion may be, Brotherhood scored one point less.

This is perfectly understandable. Sequels are, in general, judged more harshly than their predecessors. That can be chalked up to the lack of originality implied in the very concept of the sequel. With annualisation, another factor is greatly enhanced – fatigue. Even when the games are great, a lack of innovation will lead to the critics checking out and the audience dropping off. Remember Guitar Hero? The franchise that was driven far enough into the ground to become completely unsalvageable? Yeah, we don’t talk about Guitar Hero anymore.

It certainly doesn’t help the matter that Unity is laden with crippling bug and performance issues, which after a whole month still aren’t fully fixed. This trend of rushing games out the door is tragically far from unique to Unity, especially over the past couple of months, but it stems from the same prioritization of immediate monetary gain.

It feels like in addition to the loss of the overarching narrative (don’t even get me started), Assassin’s Creed has lost its soul.  Throwing money and studios at the franchise for the sake of the yearly release is hurting the games, and the well of goodwill is going to dry up eventually. Dial it back, Ubisoft. Activision should cool it on the Call of Duty releases too, of course, but I’ll bet you my mountain of old plastic instruments that they won’t.