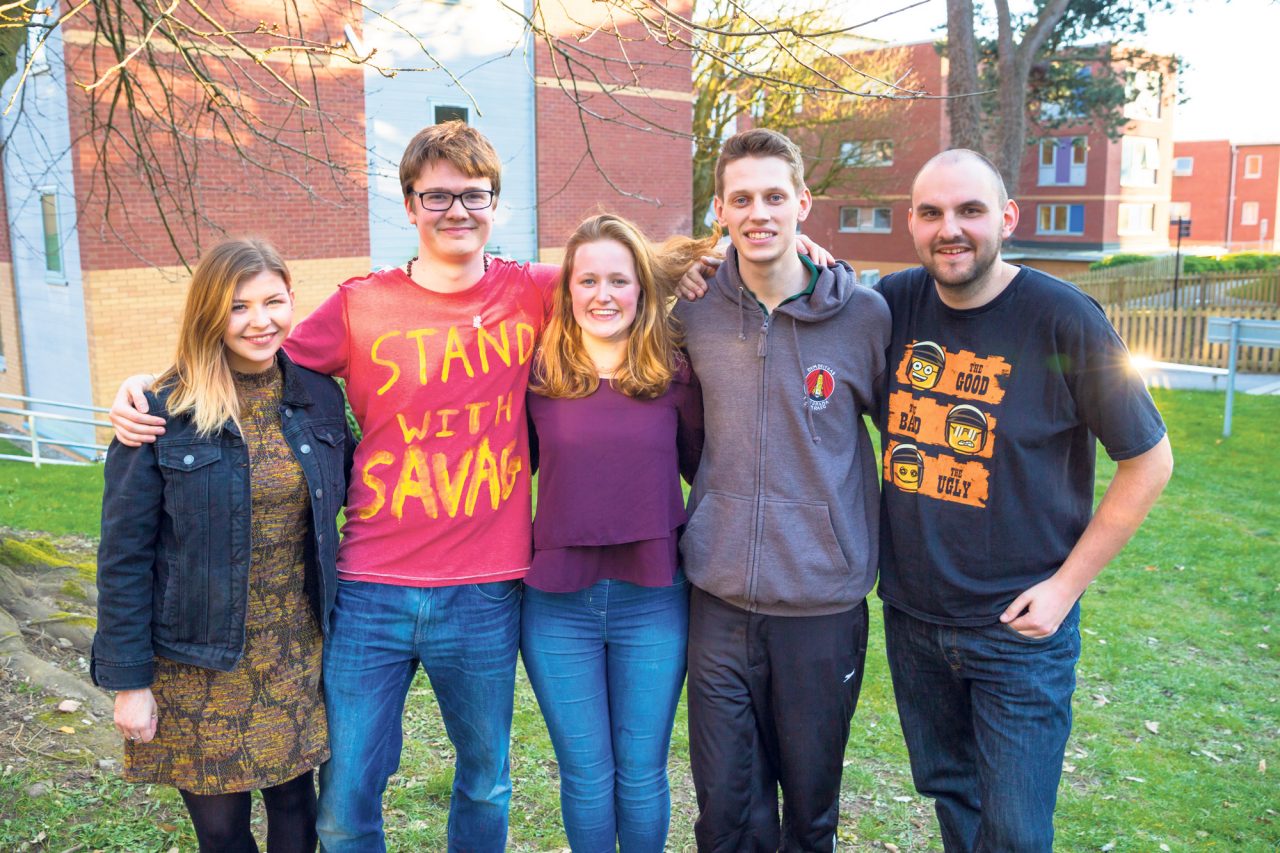 The new Student Union Sabbatical team for the next academic year have been elected. 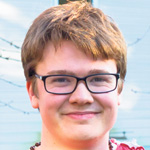 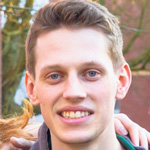 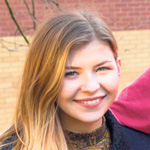 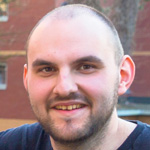 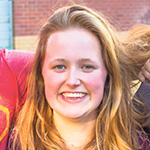 The recent election saw a record breaking amount of candidates to run in an SU election, with a total of 21 candidates overall. The election also reached new heights beating the number of votes compared to last year with a huge 1,989 people voting.

The voting saw the re-election of Becca Kent for VP Sport & Healthy Living, while the other sabbatical positions saw the election of all new members. Conor Savage was elected the new president with Matt Day as the VP Societies & Communities and Helen Merchent as the new VP Education & Welfare. The position of Student Transgender Council Representative was awarded to Jasper Williams.

There were also elections for two Student Trustee positions on the Trustee Board and a policy referendum on whether the UK should remain in the EU that we’ll announce the results for over the next few days.

Seren spoke with each of the candidates after their victory to gage their reactions.

“I feel ecstatic ! I can’t wait for next year… Being a Sabb will be a nice conclusion to my 5 years in Bangor. I want to thank everyone I know and everyone who supported me.” – Matt

The closest election result was the SU President which went to 4 rounds of voting to reach the majority.

“First, I want to thank my campaign team. I am so happy right now and I wouldn’t be here if that wasn’t for them. I am looking forward to next year and definitely feel ready for it. The campaign may be over but being elected is just about to start. This is why, starting tonight, I will meet some societies.” – Conor

Conor hopes to reduce the hidden costs of university that are not covered by your tuition fees, for example making the printing of assignments, dissertations and thesis free. He also hopes to accomplish building a better social media platform for the Students Union and also improve housing for students by reducing the rent costs to an affordable amount.

Becca Kent was re-elected as VP Sport and Healthy Living with the voting going for three rounds until there was a majority. We spoke to Becca about how she felt about her second victory

“I feel really good: I know now that I will be able to do all the things I wanted to do. Since it will be my second year as a Sabb, I have enough knowledge to do more.

“I want to thank my campaign team and every voters, even those who didn’t vote for me. It is great to let your voice be heard.” – Becca

One very emotional new sabbatical member was Helen Marchant, VP Education & Welfare, who through trembling hands and tears of joy, managed to give us a few words

“Right now, I am too shocked to think straight. I’m very grateful! All I can say is that I have big plans for next year and that I will carry them.” – Helen

“I am over the moon knowing I will be doing the best job ever for another year. I have even bigger plans and much more to give.” – Ifan

All the newly elected sabbatical members are looking forward to their new roles next academic year with a lot of joint goals in mind including building a better relationship with the community, looking at hidden costs for students, build up the social media exposure for the SU and to encourage students to take part in university and the Student Union.

Students reported issues with the online voting system this election mainly centered around cookies. The Students’ Union found workarounds for the issues though and it doesn’t seem to have affected the turnout. It is also likely that there will be a new system in place before the next online elections so hopefully that will fix the issues permanently.

This years election saw a massive effort from all candidates to really rally up the support from students to vote. As soon as the nominations for the positions were announced, candidates donned their best campaign t-shirts and hand painted signs and hit the streets of Bangor. A lot of the campaign effort was from social media platforms including YouTube videos to publicise their manifesto and the candidates Facebook pages were they could promote themselves to a wider audience.

The return of Question Time was positively received for another year by students and SU staff alike. The question time that was held in Pontio was a great way for students to ask the candidates any questions and get to know each candidate a little more before having to choose who to vote for.

Apart from Becca and Ifan, for the other sabbatical members this will be their first experience in charge. Their official term starts in July 2016 where they will move into the SU office on the 4th floor of Pontio and assume their sabbatical roles.