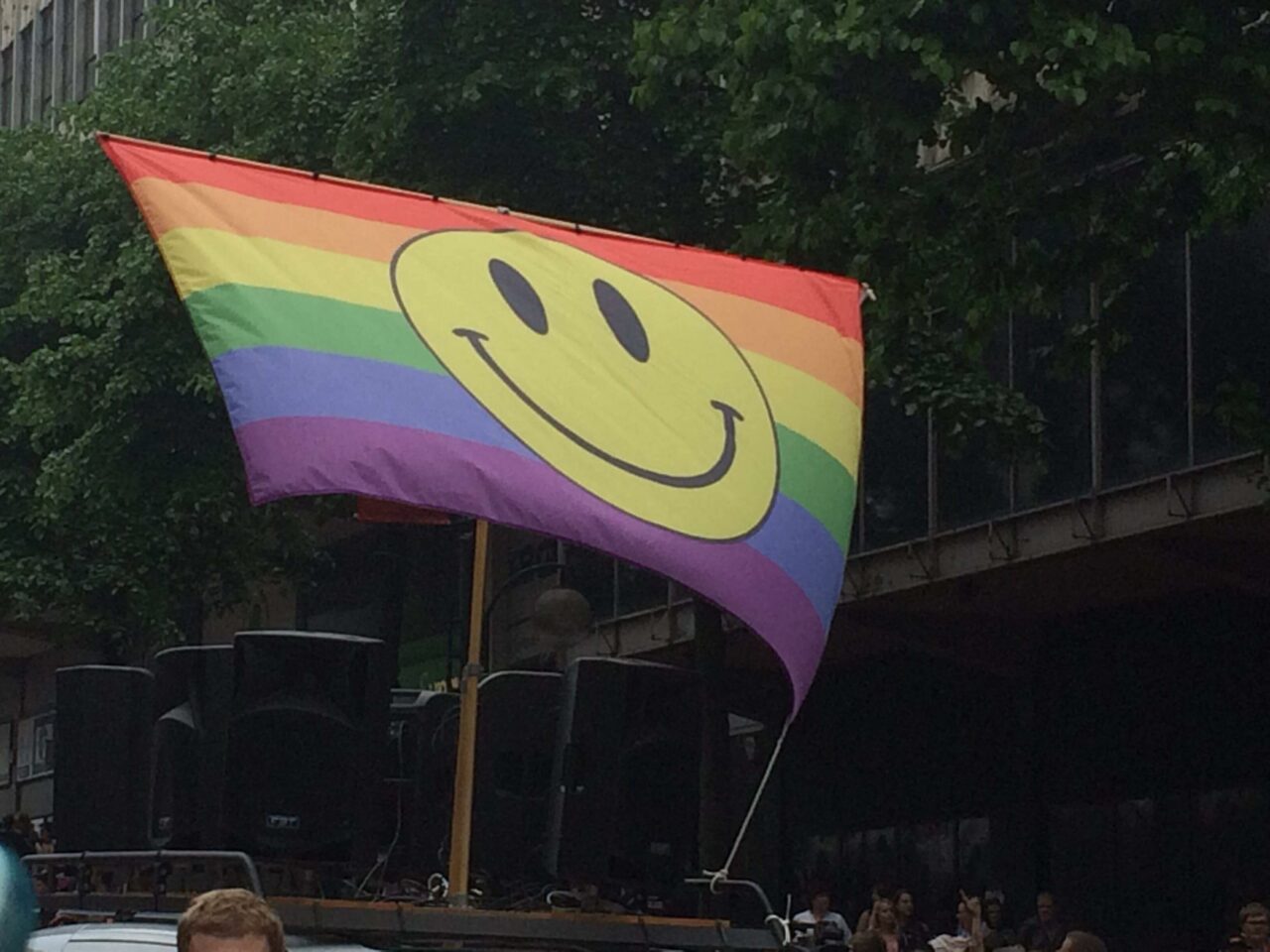 LGBT History Month is a celebration every February in the United Kingdom that promotes more education on LGBTQ+ issues and culture, as well as the history of the gay rights movement, and promotes an overall safer and more inclusive society where the diverse spectrum of sexuality and gender is generally recognized and freely talked about.

In 1994, the first LGBT History Month took place in the US, while the UK joined in 2005, 11 years later. With the ever-growing awareness within this community, university societies have also jumped in and joined the movement and celebration, and Bangor University is no exception. I interviewed several members of the LGBT Society at Bangor University on how LGBT+ History Month has changed their lives and views in this diverse community of people.

What is LGBT History Month?

Mae Bernard, 20, a 3rd-year student, responded to this question,

LGBT History Month is the month in which we celebrate the achievements of the people in the LGBT community. In the UK, it was started in 2005 by Schools Out UK and more specifically it is credited to the then chairs Sue Sanders and Paul Patrick. They chose February because that is the month that Section 28 was repealed. Being called ‘history month’, there is a large focus on the past and historical figures, but more recently there has been a trend towards drawing attention to the achievements of figures who are still with us. Less broadly, every history month has a theme to it, so for example this year was “Body, mind & spirit.”

LGBT history month is about highlighting LGBT figures in history and discussing their impact on past events (like Alan Turing), especially focusing on those who were deliberately omitted from mainstream history records out of discrimination for being LGBT.

What does LGBT History Month mean to you?

Charlie Towler 22, a 3rd-year student responded to this question with,

For me, it’s about being proud of how far we’ve come as a community in aspects like trans rights, but it’s also a chance to show that our fight isn’t over, we are still discriminated against at home and around the world and it’s important to keep the momentum going. Part of that for me involves not only reflecting on our community’s journey but talking openly about it and spreading awareness.

History month to me is an incredible landmark to the progress that has been made in terms of how public we can be about being a lesbian, about being bi, about being trans, gay and everything else queer. Yes, there’s more progress to be made, but it’s important to think about the work that people have done to get us here.

What plans does the LGBT Society at Bangor University have for LGBT History Month?

Mae Bernard who is the Chairman of the LGBT Society at Bangor University answered this question on behalf of all members,

Obviously, we’ve had to drop a few of our usual ideas, but we’ve still got plenty planned. There’s a quiz with the staff network scheduled for the 23rd and the details for that will be coming out soon. On top of that we are trying out a student gallery for any works related to anything LGBT, so if anyone has any writing, artwork, photography, poetry etc. that they want to showcase, keep your eye out for the information on that.

The event I’m most proud of is a collaboration with the school of SHiPSS; we’re helping to do a series of lectures. It was an idea that one of the lecturers from that school, Dr Andrews, had last year, but we weren’t able to go ahead with it, so we’ve been looking forward to doing it for a while now. From the 15th to the 20th at 1 pm we’re hosting a talk on a different topic. You can find the details for them on our FB and Instagram pages. Hopefully, we’ll be able to record them, so even if people aren’t able to attend them, they’ll at least be able to watch after the fact.

Do you think LGBT History Month has enough awareness today?

I’d say that more people need to be educated about the fact that LGBT people have always existed, and that LGBT people in history are something to be expected, especially here in the UK. Just last week an MP was ranting about how ‘we should be teaching British history, not gay history’ despite LGBT+ history being a part of British history.

I think amongst our community there is awareness, but generally, it’s not particularly widely acknowledged I don’t think, though, on occasion, I have seen things like TV shows or the odd exhibition at a museum in previous years.

What do you hope LGBT History Month will bring to society with its message and meaning?

That queer and LGBT+ people have always been here, whether that existence is implicit or explicit, in the literature, film, poetry, art & more mundane (but just as valuable) accounts we leave behind.

I hope that the message is: we are here, we’ve always been here, and we will always be here. Our history and culture are important, we as a community have made massive contributions to society which should be recognized and, most of all, we deserve to live equally and freely just like anyone else. Our lives are not political opinions up for debate.

LGBT+ History Month has made an impact on many and hopefully more people’s lives within the future. This community of individuals are searching for acknowledgement and understanding from society and this movement is just one of many ways that they will achieve the freedom and acceptance to live happily and comfortably in a world filled with prejudice and negativity, This article was so much fun to write and experience alongside these students who answered my questions and I hope that this article opens your eyes to society and be more understanding and accepting of others.