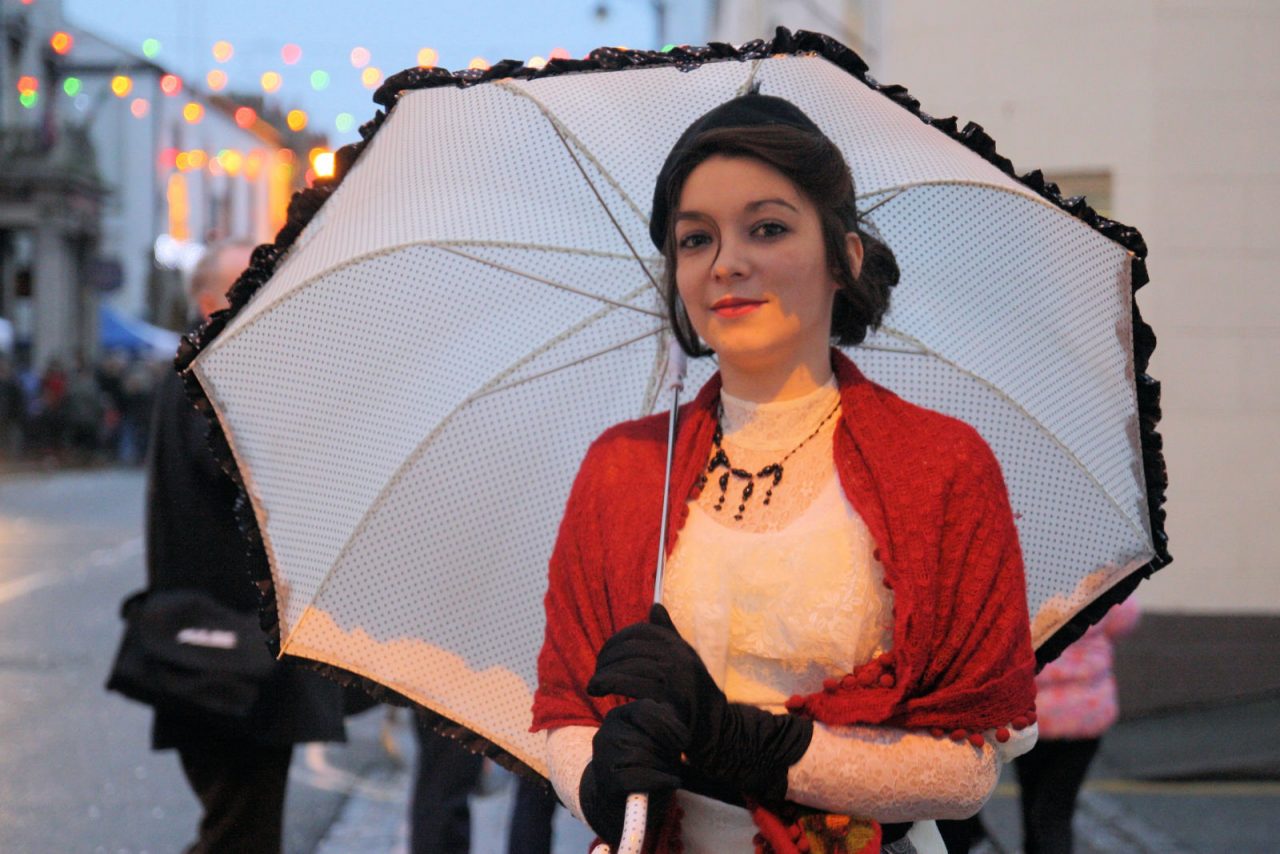 30 actors from BEDS transform Beaumaris into a Victorian Christmas paradise 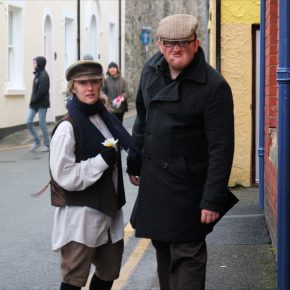 Last weekend 30 actors from BEDS took to the streets of Beaumaris to help transform it into a Victorian Christmas paradise, marking a year since BEDS’ first period acting event. In that time, the society has been heavily involved in 5 community events across North Wales, from entertaining the 30,000 visitors that attended the Conwy Feast festival to organising the inter-society Medieval Day out in Beaumaris. This most recent foray was yet another brilliant example of the positive role that students can play in the local community; with BEDS being specifically invited back after the success of last year.

As well as a series of mock trials in the historic courtroom and a parade through the town, BEDS played a role in the Mayor’s speech, with one character stealing the microphone (in good spirits) and claiming that he was the real mayor, before being led off by costumed policeman, much to the crowd’s delight. The Mayor of Beaumaris said “A great atmosphere was created by all involved and I must commend BEDS on a job very well done.” Throughout the event, the public were obviously enjoying BEDS’ involvement as much as the actors enjoyed taking part. Alongside the obvious fun that can be had with an event like this, the community benefit of positive engagement activities like this cannot be understated. We would like to thank all the actors that took part and the directors who put such a huge effort into making this event a success. We would also like to thank the organisers for being so amazingly helpful!