You nearly made me drop my Croissant 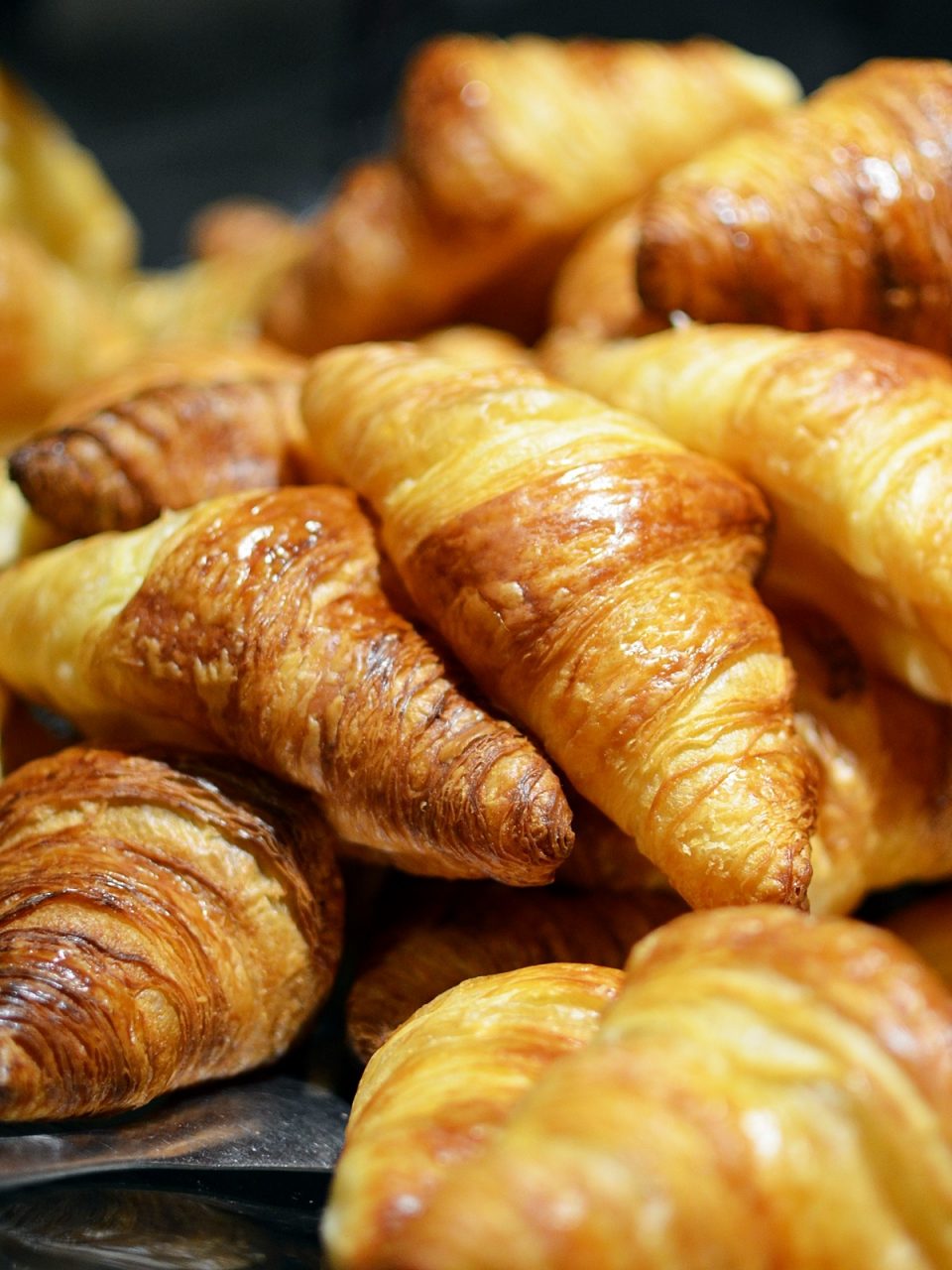 Half eaten packets of croissants are going on ebay for €250 on ebay… no I’m serious. Thanks to the shortage of butter in France this week, with French newspapers warning of the worst shortage since the Second World War, the crisis has turned political as the government seeks to reassure consumers. 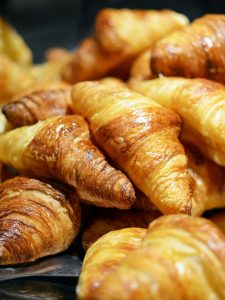 The result is that pastry-makers and bakers cannot obtain enough wholesale butter to maintain normal production levels. Some French supermarkets – including in historic butter-producing areas like Brittany or Normandy – have had to put apologetic notes on empty butter fridges. Honestly, I’m not sure how we will all make it through these pressing times.
Meanwhile we’ve been utterly unaware for months, bakers, biscuit-makers, farmers and food producers have sounded the alarm over a scarcity of butter in France. The reasons for the current shortage are complex. Falling levels of milk production, combined with a poor yield in 2016 and growing butter demand across the world, have resulted in a drop in supply and rising wholesale prices. The price of industrial butter has risen from €2,500 a tonne in April 2016 to €7,000 this summer.
Dominique Charge, head of the national cooperative of dairy products, told French radio RTL butter was “more and more in demand in emerging economies like China and the Middle East”.
Claude Margerin Francois, who runs a small company specialising in pastry dough in central France and has been buying Poitou-Charentes butter from a local producer for 15 years, told The Associated Press she has not been able to fulfil orders from Lebanon, China and Vietnam because of the shortage. “I’m looking for butter everywhere,” she said, she has cut her workers’ hours by 70% because she cannot source enough butter to maintain output. “We’ve been on rationed supplies since mid-August. We are only receiving a tonne a week when we need three tonnes … We cannot go on like this for much longer.”
This has even led many shoppers to bulk buy the ingredient and freezing it, digging the hole deeper in the supermarket stocks. The agriculture minister has even played down the suggestion of acute shortages, but he told parliament this week that retailers and suppliers should agree price adjustments in order to maintain deliveries.