Blade Runner 2049: NOT Performing At The Box Office Is Ok

The highly anticipated sequel to a such an unique and spectacular film was released at the beginning of the month; Blade Runner 2049. It is a truly stunning film. It stands shoulder-to-shoulder with its predecessor and, in my opinion, will be one of, if not the best film of 2017. However, for some reason since its release, the box office ticket sales have shown it has not been popular; why is it that?

Are people becoming lazy with cinema? Because of the morality it questions, methodical plot points and noir stylisation; it’s not something you can swindle along to on a whim. You’ve almost got to be mentally prepared to keep up with its themes and storytelling. Do people just want something that’s easy watching? Something they don’t have to think about but can easily follow. I’m a fan of those movies as much as the next person, but challenging movies are something that you can really get into and explore opinions on, as a lover of film more than anything.

Now, I understand why some people may not want to go and sit for 163 minutes. For me, that’s no excuse. Some of the highest grossing films of all time have enormous running times. Titanic; 195 minutes. Avatar; 161 minutes. Skyfall; 143 minutes. The upcoming Justice League film is rumoured to be 170 minutes. The Lord of the Rings films aren’t exactly an hour and a half each. All successful films in their own right, and people seemed to sit through them. So why haven’t they given this a chance?

Blade Runner is a film that has an appreciative fan base, old and new, who adore it. The sequel is a film for them as much as anyone. It’s a film we deserved. With the sequel being such a success in terms of quality, that means the world to fans more than anything, not tarnishing its legacy. They made sure all the pieces of the puzzle fit before release. I’m sure some of the logic behind the sequel was to inspire a new generation of Blade Runners to become in awe at its wonder, alongside pleasing existing fans. That’s part of the sequels job, to get the new investment if someone hasn’t seen the first one. But for some reason it hasn’t, which is a little disappointing. It’s not as if critics and fans have given the film a slating. It has received countless praise and recommended by all, therefore you can’t blame anyone for putting you off it. On the other hand, when Blade Runner came out all the way back in 1982, it didn’t hit the ground running and only began to gain a cult-like following in the years to come. Will the same happen with the sequel?

For whatever reason it hasn’t become financially successful compared to its budget. But for me, it doesn’t matter. That doesn’t dampen the fact that, in mine and others opinion, this is such a great film. For me, both Blade Runner films should be watched due to their themes and cinematography. It’s a story that I feel is quite relevant to society and makes you understand more about yourself.

What did you think of Blade Runner 2049? Click on the image below to hear our thoughts. 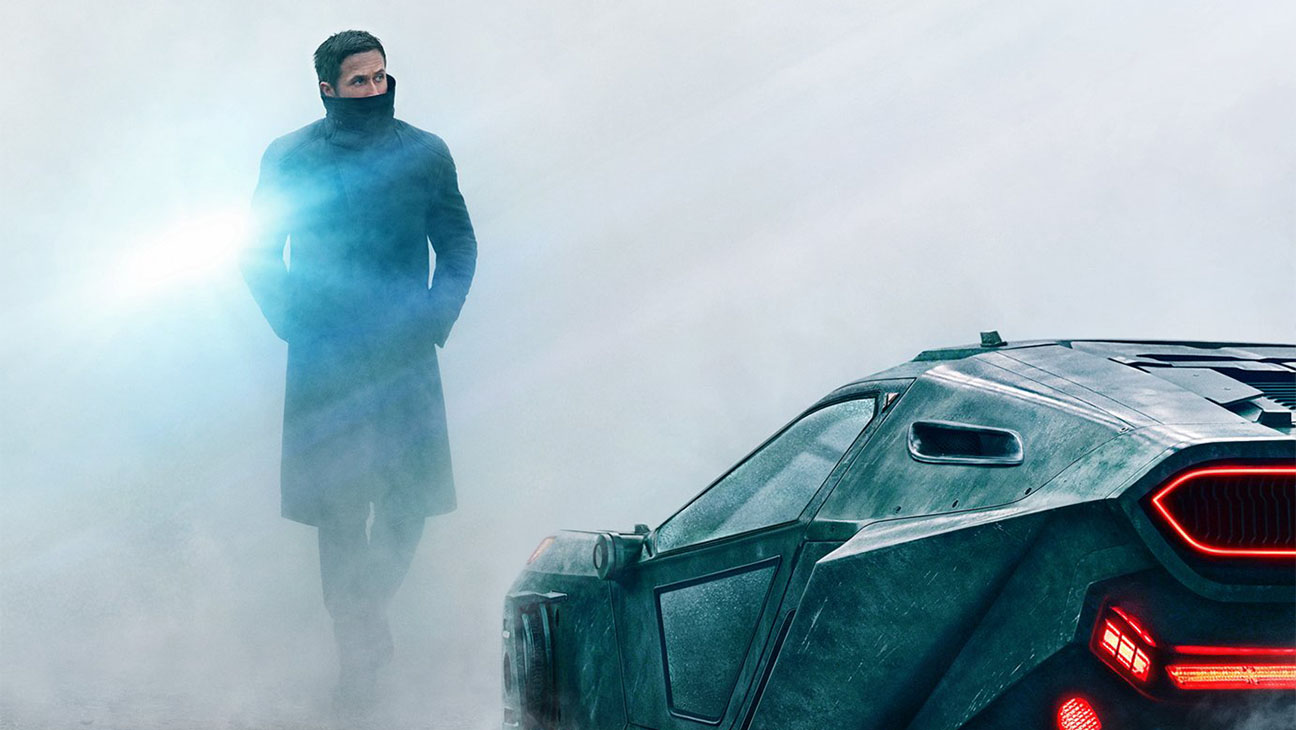