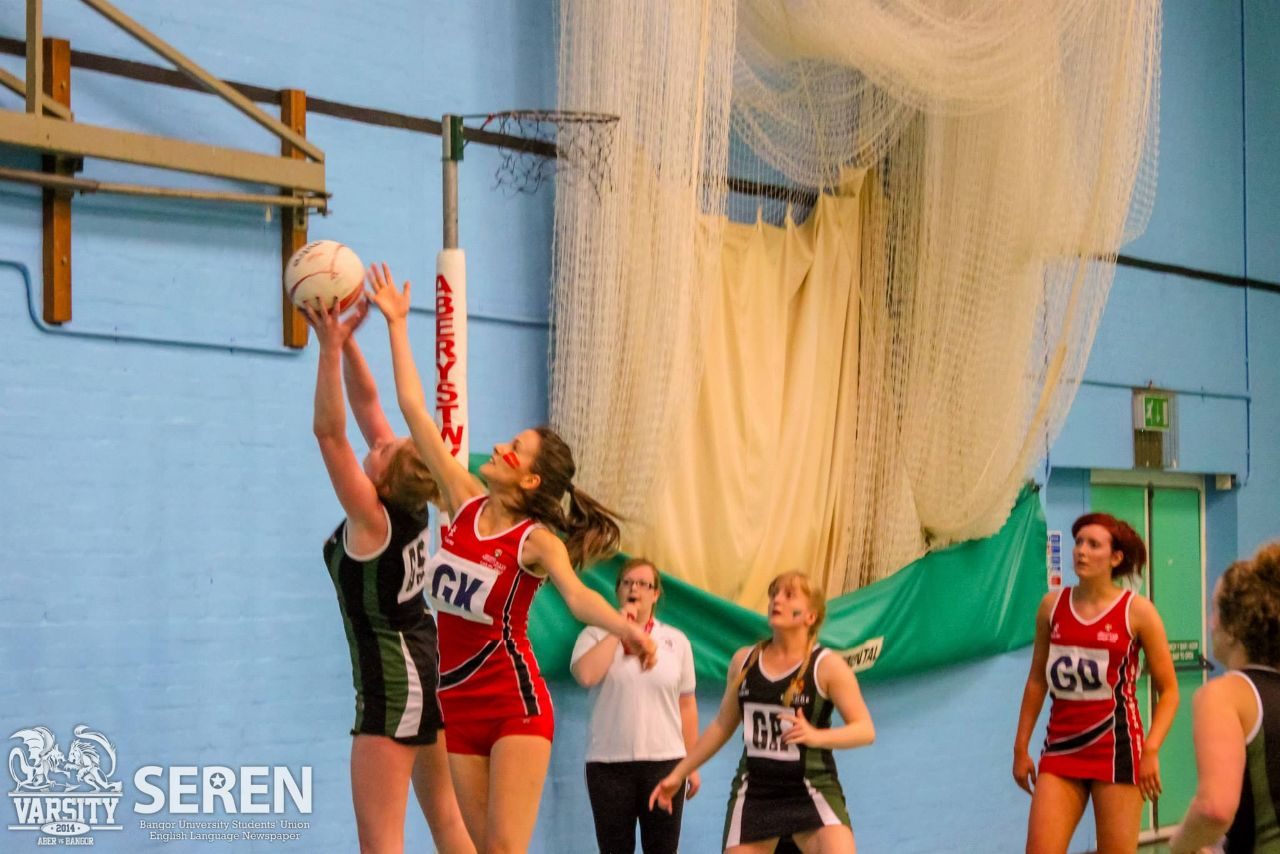 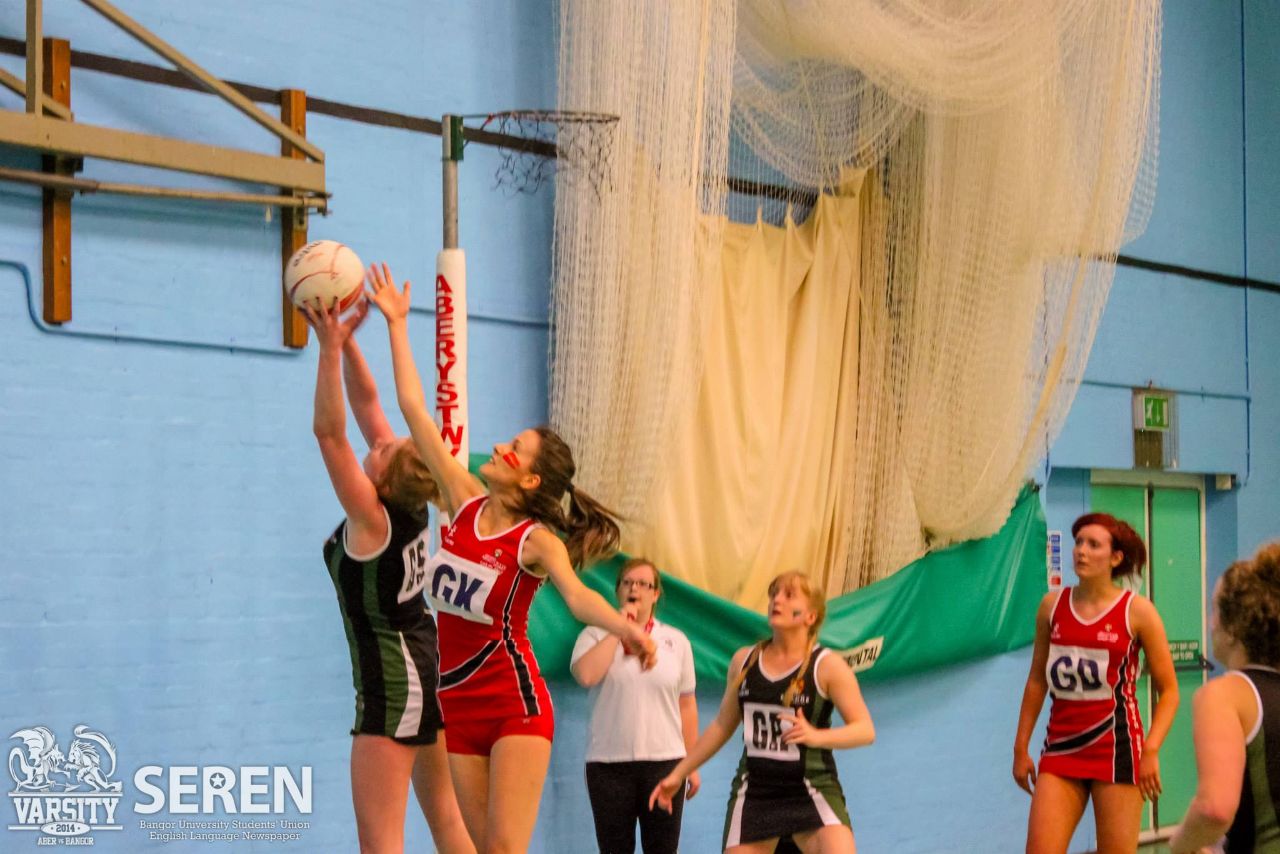 Though last year’s game was close, this year, Bangor was behind from the very start. Club Captain Joanna says that Aber’s team was stronger than last year, especially on defense. In comparison, Bangor’s team had a high number of freshmen, though Joanna says that they played well for a new team.

Bangor did step up their game during the second half, especially the third quarter, which they won 9-8.