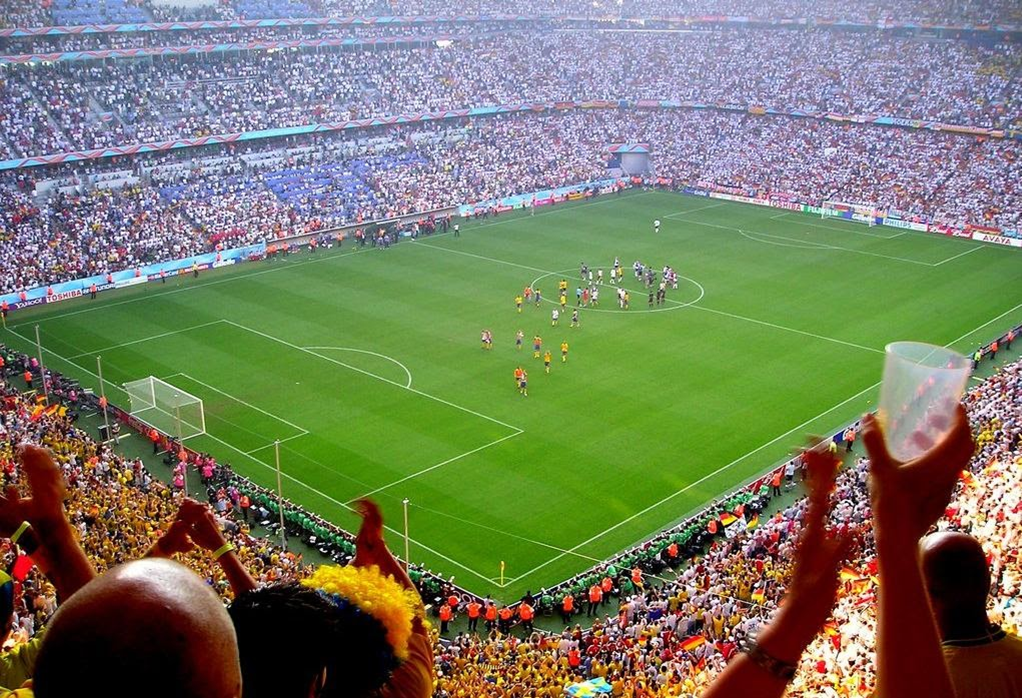 Team news: Gareth Bale misses out through a knee injury picked up during the last international break, as does Hal Robson-Kanu who picked up a broken arm in the last round of league fixtures. Free-agent Ashley Williams, who has 86 wales caps, is left out of the squad. Liverpool’s Neco Williams keeps his place after making his debut against Finland and scoring the winner against Bulgaria in September, and Ben Cabango and Dylan Levitt also keep their place after first team debuts.

Fixture round-up: Wales faced England first in an international friendly; a summary of this match can be found here.

Wales then faced the Republic of Ireland in the UEFA Nations League. They sat top of the group with 6 points from a possible 6 going into the game, while their opponents were joint bottom of the group. It was a frustrating afternoon for wales; they struggled to play on the attack against a defensively well-organised Irish team. Manager Ryan Giggs also called for the use of Video Assistant Referee (VAR) after his team were denied a penalty. Defender Ethan Ampadu was clattered in the box after the Republic of Ireland goalkeeper dropped the ball from a corner, but instead of giving a penalty, the referee ignored protests and gave a free-kick against Wales. After two yellow cards in 4 minutes James McClean was sent off, leaving Wales with 7 minutes plus stoppage time to find a winner, but ultimately an unconvincing performance meant the 0-0 scoreline reflected a fairly lifeless game.

Wales left it late to find a winner against Bulgaria in their third game; Jonny Williams scored his first international goal to put the hosts 1-0 up in the 85th minute and secure the 3 points for Wales. It was a promising performance for Wales after their last two games, as many senior players missed out through injury with younger ones stepping up all over the pitch. If Wales win their remaining two Nations League games against the Republic of Ireland and Finland then they will top their Nations League group, earning promotion to the top tier.

Team news: Dominic Calvert-Lewin, Harvey Barnes, and Bukayo Saka get their first senior squad call-ups, replacing Mason Greenwood and Phil Foden who broke lockdown rules during the last international break in Iceland. Connor Coady, Jack Grealish, Ainsley Maitland-Niles, and Kalvin Phillips keep their place in the squad after making their debuts during the last international break. There will be 3 late additions to the squad- Jadon Sancho, Ben Chilwell, and Tammy Abraham are forced to observe a period of quarantine after breaking the rules.

Fixture round-up: England began their international break with a 3-0 win over Wales in an international friendly; a round-up of the game can be found here.

Following a good win, England faced top-of-the-group and number 1 ranked side Belgium in the UEFA Nations League.  The game didn’t start well for England, despite having almost 80% of the possession in the opening 10 minutes. Carrasco had a goal disallowed for Belgium after just 11 minutes, and Eric Dier gave away a penalty after clumsily bringing down Lukaku, who scored to make it 1-0 in the 16th minute. Belgium took control of the game after that, but ended up giving away a penalty at the other end after Meunier pulled down Henderson. With regular penalty taker Harry Kane on the bench, Marcus Rashford stepped up to make it 1-1 just before half-time. Even with their below-average performance, England took the lead for the first time just past the hour mark; a deflected shot from Mason Mount ended up in the top corner, with the Belgium keeper Mignolet having no chance of saving it. The 2-1 win meant England temporarily lead their Nation’s League group with 7 points of a possible 9.

Manager Gareth Southgate said “a good team backs up a big win”, but England did not manage to do so in their next game against Denmark. An early red card for Harry Maguire following his second booking didn’t help, with Kyle Walker giving away a penalty only 4 minutes later. The penalty was scored by Eriksen to give the visitors a 1-0 win, and with Belgium winning away in Iceland, England must now beat both Belgium and Iceland during the next international break in order to top their Nations League group. A red card after full-time also meant Reece James will face suspension after a promising debut.

Team news: Callum Paterson and Lawrence Shankland return to the squad after missing out on the previous squad through injury, and James Forrest drops out through injury, replaced by Newcastle’s Ryan Fraser. Ryan Porteous and Robby McCrorie get their second senior call-ups. Stuart Armstrong, Kieran Tierney and Ryan Christie will miss the first game against Israel after Armstrong returned a positive test for COVID-19.

Fixture round-up: Scotland began with a crucial match against Israel in the Euro 2020 (now 2021) play-off semi final. It could’ve been a night of rueing missed chances for Scotland; Andy Robertson and Scott McTominay both narrowly missed chances in the first half, and Liam Cooper hit the post with a header from a corner in extra time. Luckily they made it through the penalty shootout (which was also the first penalty shootout in their history), with 5 perfect spot kicks against Israel’s 3. They are now one game away from a major tournament, and will play Serbia in the play-off final on November 12th in the final international break of the year. One of them will take the remaining place in group D.

After the successful penalty shootout, table topping Scotland faced Slovakia in the UEFA nations league. Despite penalty shouts from both teams late into the half, there were no recorded shots on target in the first half. Fortunately Scotland were the ones to make the breakthrough 10 minutes into the first half; an unmarked Lyndon Dykes scored to make it 1-0 to Scotland and stretch their unbeaten run to seven competitive matches.

They again continued the winning streak against the Czech Republic with another 1-0 win. This time it was Ryan Fraser in the 6th minute who put Scotland ahead, but this time they had to work hard to hold onto it. The Czech Republic provided a second-half onslaught, having nearly 70% of the possession and 16 shots to Scotlands 6. It definitely wasn’t their night though- Vydra shot inches wide from a cross, and Soucek managed to miss from 3 yards against an empty net. They couldn’t find a way through and the game finished 1-0 to Scotland who go 4 points clear at the top of their group, and a win against either Slovakia or Israel next time out will guarantee that place.

Team news: St Johnstone midfielder Alistair McCann is the only new call-up in the squad. Matthew Kennedy misses out due to injury, and Jonny Evans returns to the squad despite being an injury doubt after limping off during Leicester City’s 5-2 win over Manchester city.

Fixture round-up: Northern Ireland first travelled to Bosnia for their Euro play-off semi final. It was a dramatic night for them, going behind after just 14 minutes to a strike from Bosnia’s Rade Krunic. A second half equaliser from Niall McGinn forced the game to extra time and then eventually to penalties. Despite a miss from George Saville, they made it through thanks to one miss and one well-judged save from Bailey Peacock-Farell. Northern Ireland are also only one game away from a major tournament, and they will play Slovakia on November 12th to decide the final member of Group E at next year’s tournament.

Bottom of their group, Northern Ireland faced Austria next in group 1 of UEFA Nations League B. It was a poor afternoon for them, registering only one shot on target in the game; Gregoritsch’s first half header was the only goal in the 1-0 loss. A series of first-half chances for Austria does mean that Northern Ireland can be glad the scoreline wasn’t more. Two simple shots missed from McGovern and Boyce summarised a poor performance from them.

The run of poor form in the Nations League continued again against Norway, the only goal in a 1-0 loss coming from a Stuart Dallas own goal. Manager Ian Baraclough made 10 changes to the squad who lost to Austria- the most notable being Trevor Carson replacing the injured Bailey Peacock-Farrell- but they will feel proud of their improved performance from the 5-1 loss in the reverse fixture back in September, and the fact that they managed to keep Erling Håland quiet for 90 minutes is always an achievement.