Basketball Return Back To Their Winning Ways 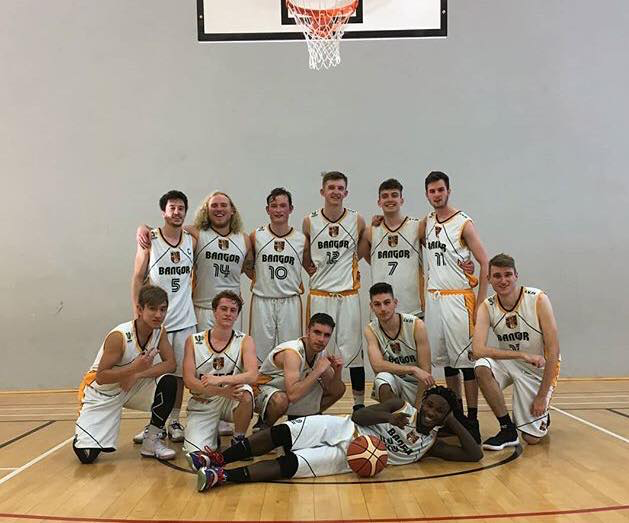 Men’s basketball had their first game and first win of the season yesterday in a closely contested match with Edge Hill University. After the first quarter Bangor were down by 1 point after an unlucky few misses before beginning to take the game into our own hands. Early mistakes out of the way, once we had the lead it wasn’t given up due to the persistent attack from the team. In the 3rd and 4th quarter, a strong physical performance was needed from the whole team who rose to the occasion and hustled hard to secure a valuable away win early in the season.

Following the result (Edge Hill-59 Bangor-69) Basketball will now look to capitalise on the fantastic away victory in their next game against Keele.

Man of the Match : Alex Stamp