Hockey strive to be better 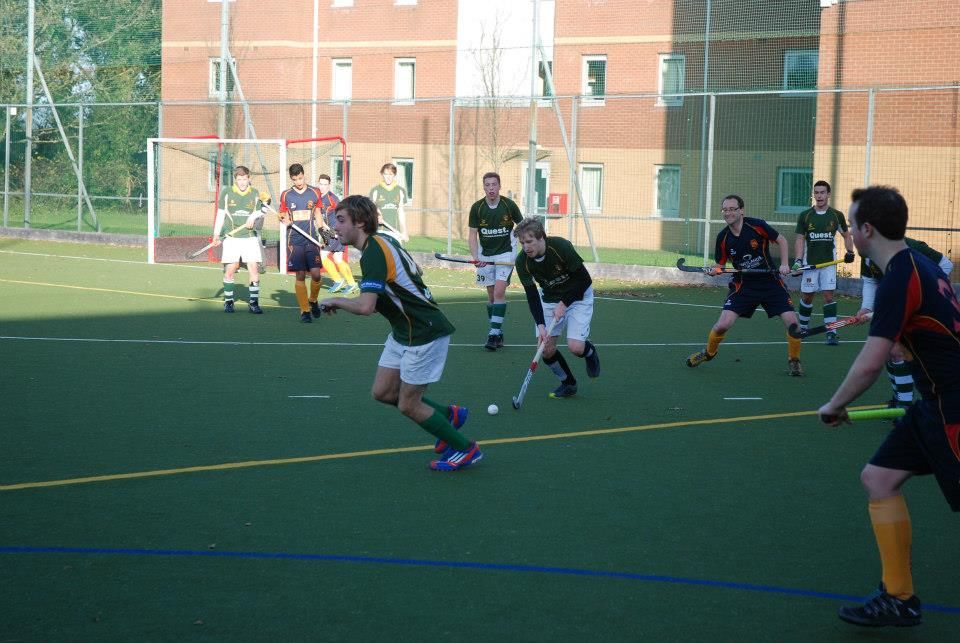 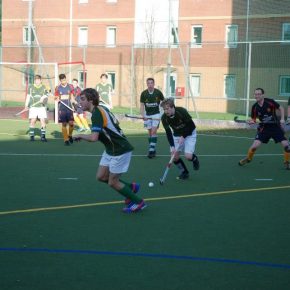 For the first team and their captain Mike Urqhuart, with the team affected by many members leaving this was going to be a tough semester. Especially as they play in a tough, close and competitive league. So far, the firsts are bottom of the table, but have so far outscored 3 teams above them, Formby, Timperley and Bolton, which just shows how close the league really is this season. The opening day, a 5-1 defeat to Colwyn Bay was down to a lack of hockey being played over the summer, resulting in a lack of match fitness. Subsequent games saw the firsts lose close games against Knutsford, Prescot and Timperley. A well earned point against Bolton was on the cards, until an erroneous umpiring decision resulted in a Bolton goal giving them an underserved win. However “good things come to those who wait”, and finally on second of December, the firsts earned their first league points with a comprehensive 4-1 win against Wilmslow. This looked like the firsts had finally turned a corner, but bad luck hit their next few games, including a close 4-3 defeat to Bowden.  A run of four defeats was broken with a great result against Formby, finishing 3-1. Whilst the league table may not look good now, with lessons learned and game experience, there is no reason why the Men’s firsts cannot rocket up the table  next semester and have a strong end to the season.

The seconds were facing an interesting year, with their new captain, who had just made the massive, but well deserved step up from the third team to the second. The opening game saw the seconds against Colwyn Bay thirds. In a 7 goal thriller, Bangor snatched a winner with just 2 minutes remaining. The next game was a rarity for the Bangor second team, a 0-0 draw, but over the next few games, the goals would start to flow. A 3-0 win over Denbigh, a comfortable 4-0 win against Bebington fifth, two 5-2 wins against Oxton fifths and sixths and a 9-0 demolition against Northop Hall. Whilst a 1-1 draw against undefeated Neston sixths was a good result, the back to back defeats against Llandudno and Rhyl were frustrating for varying reasons.  When Bangor went to Llandudno, they had found out that the opponents had decided to drop a handful of first team players to their second team. This, and the fact that both umpires were Llandudno based didn’t help. Their inconsistent and, at times, one sided decisions contributed to a 2-1 defeat for Bangor. The 2-1 defeat to Rhyl was all down to a fantastic defensive display from Rhyl, as well as their goalkeeper pulling off some world class saves. The seconds are aiming for promotion this year, and while one or two results haven’t gone their way, semester two will definitely see them scoring goals for fun and picking up points.

The third team have had a tough season this semester. Captain Josh Banks has inherited a team full of freshers, with some being inexperienced in a game of hockey, having never played in their life. It also does not help when they play in a league notorious for the other teams dropping the firsts and seconds to play in the Sunday league. Despite all this there are signs, that semester two could see plenty of  goals and wins for the third teams, as evident in the game against Aberystwyth. Fantastic play and an all round game was undermined when two defensive errors saw the opponents snatch an agonising 2-0 win. Despite this, their show of resilience will come and they will pick up points in the second semester.