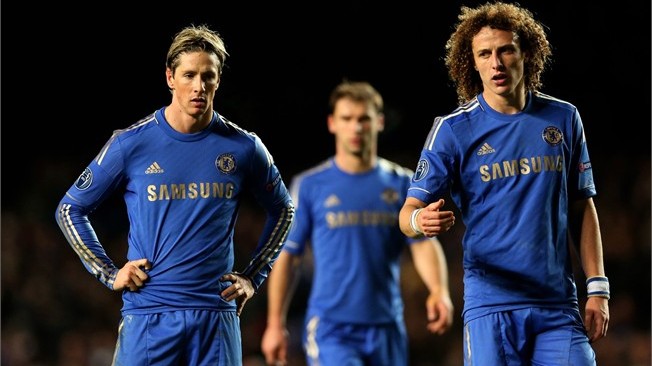 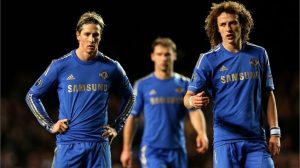 It may not be the most lucrative trophy to most European clubs, and a lot of English football fans will be completely unaware that the Club World Cup was even happening, but it will be a major blow to Chelsea and Rafa Benitez who were hoping to get their hands on their first chance of silverware this campaign.

For Corinthians, the trophy is a much needed trophy. Whilst many over here may not consider the Club World Cup to have the glitz and glam of the Champions League or the FA Cup but across the Atlantic it’s considered to be a chance to show how you compare against Europe’s elite.

Chelsea fort hard throughout the match but simply didn’t do enough to win but Spanish striker Fernando Torres did have the ball in the back of the goal late on only for the referee to rule it out. Torres also had a chance to fire the Blue’s level but hit the ball straight into goalkeeper Cassio.

Corinthians went ahead on the 69th minute when Peruvian striker Paolo Guerrero headed in. Chelsea’s woes continued late on when they were reduced to 10 men after England centre half Gary Cahill was shown the red card for clashing with Emerson.

Whilst many fans will doubt whether or not it was worth Chelsea making the trip to Japan and taking time out of their busy schedule it was evident on the faces of Spanish star Juan Mata and Chelsea captain Frank Lampard that this was an opportunity to pick up a trophy that is increasing in worth across Europe.

Previous winners of the Club World Cup have been Barcelona (2011), Inter Milan (2010), and Manchester United (2008), all who took the win as an opportunity to add a badge to their shirt in order to boast about the win. It’s also the first time in 6 years that the champions of Europe have not been crowned the champions of the world.

The loss will further Chelsea fans’ discontent with controversial Rafa Benitez who many remember from his time at Liverpool where many comments were made about Chelsea; who at the time were becoming a financial powerhouse across Europe. It’s also the second time Benitez has lost out in the Club World Cup after having lost 1-0 to Sao Paulo in 2005 with his Champions League winning Liverpool side.