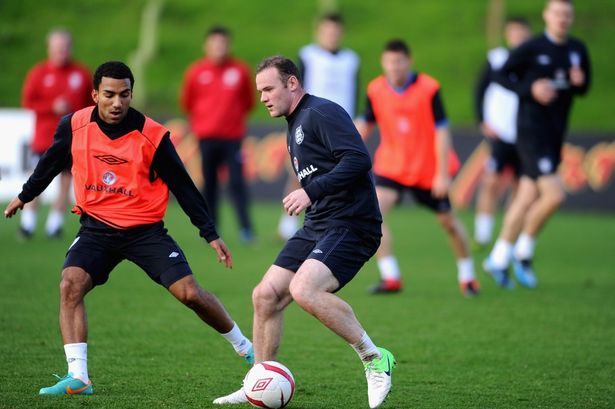 Saint George’s Park finally opened its doors in October, the long term footballing project formerly known as “Burton” has been pegged as the new home of the England national football team. With state-of-the-art sports science facilities and modern accommodation the FA hopes that the new facility will help with the development of young English prospects and mould them into future international stars.

The complex sits in Burton-on-Trent in Staffordshire and sits on a 330 acre plot. It was opened on the 9th October by the president of the football association, the Duke of Cambridge. The site has replica Wembley pitches for the youth teams to train on so that they feel more like a part of the team. The Saint George’s site houses 24 England teams, 11 outside pitches, one inside, a running track, sports hall, training hill and two hotels. Members of the public are welcome to check into the Hilton Hotels that are part sponsoring the project alongside Nike, England’s future kit supplier and owner of Umbro. As well as housing the England teams the League Managers Association (LMA) hope to one day move to the facility as well.

Many people have however wondered what impact Saint George’s park will have on the English game and the national team; the likelihood of creating the next Lionel Messi is quite slim. Over the course of its development a great deal of criticism has been aimed at George’s park. Amidst raising costs the FA decided to halt the project in 2004 as they aimed to open Wembley stadium which was costing more and more, the Burton project was eventually started up again in 2008 with several high profile backers such as Sir Trevor Brooking.

Despite people saying that Saint George’s Park isn’t the only thing that will catapult the England team into the 21st Century, there is no doubt that over the past few decades youth development has been something that England have been particularly bad at. The constant need for the team to win every match and the weight of expectation has left managers dubious about playing youngsters; we saw what happened when Walcott went to the world cup.

Since arriving at the facility the England football team have taken to Twitter to express their delight. Midfielder Tom Cleverley called the facilities “decent”, whereas England Coach Gary Neville was more focused on the development of grass roots football.

Saint George’s park hasn’t seemed to have the instant impact that the team would have hoped for. Poor weather in Poland forced the game to be postponed by 24 hours, and as a result the slightly more England team only managed a 1-1 draw.

A more positive note was England’s comfortable 5-0 victory over one of the worst teams in the world San Marino. Thinking life is bleak watching England? The San Marino team are more than happy to score a goal let alone cause an unlikely upset.