Euro 2012 Kicks Off as Officials Steal the Show. 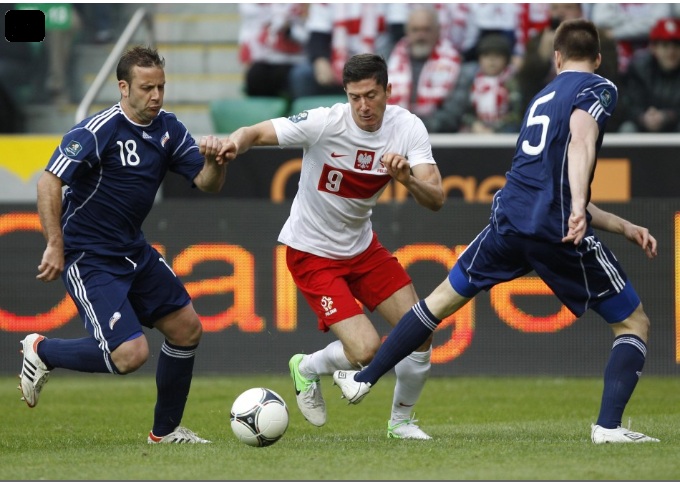 Euro 2012 kicked off this evening however the football has once again been put on the back burner as the officiating in the Poland vs Greece match dominated half time conversations as Greece were unfairly reduced to 10 men after Sokratis’ soft red card. By this point the Greek team were already working with a one goal deficit and later had a strong appeal penalty denied.
Greece however fought hard to fight back and half time substitute Salpingidis poached a 51st minute strike following a mistake from Wojciech Szczesny. The goal saw yet another ‘keeper error following Chalkias’ 17th Minute error that allowed Manchester United target Lewandowski nod home.
Another Szczesny error in the 70th minute saw him bring down Sapingidis inside his box. This gave the Greek captain Karagounis a chance from the spot, facing substitute keeper Tyton; who went on to make a fine save.
Following the penalty both sides continued to press on goal with Lewandowski coming close to hitting a second with only the side netting denying him the brace.
Greece fans will most likely take a draw following Sokratis’ departure however host nation Poland will feel as though they should have done better. The game saw 22 shots and 5 cards, and was a fast paced match to kick of the highly anticipated Euro tournament.