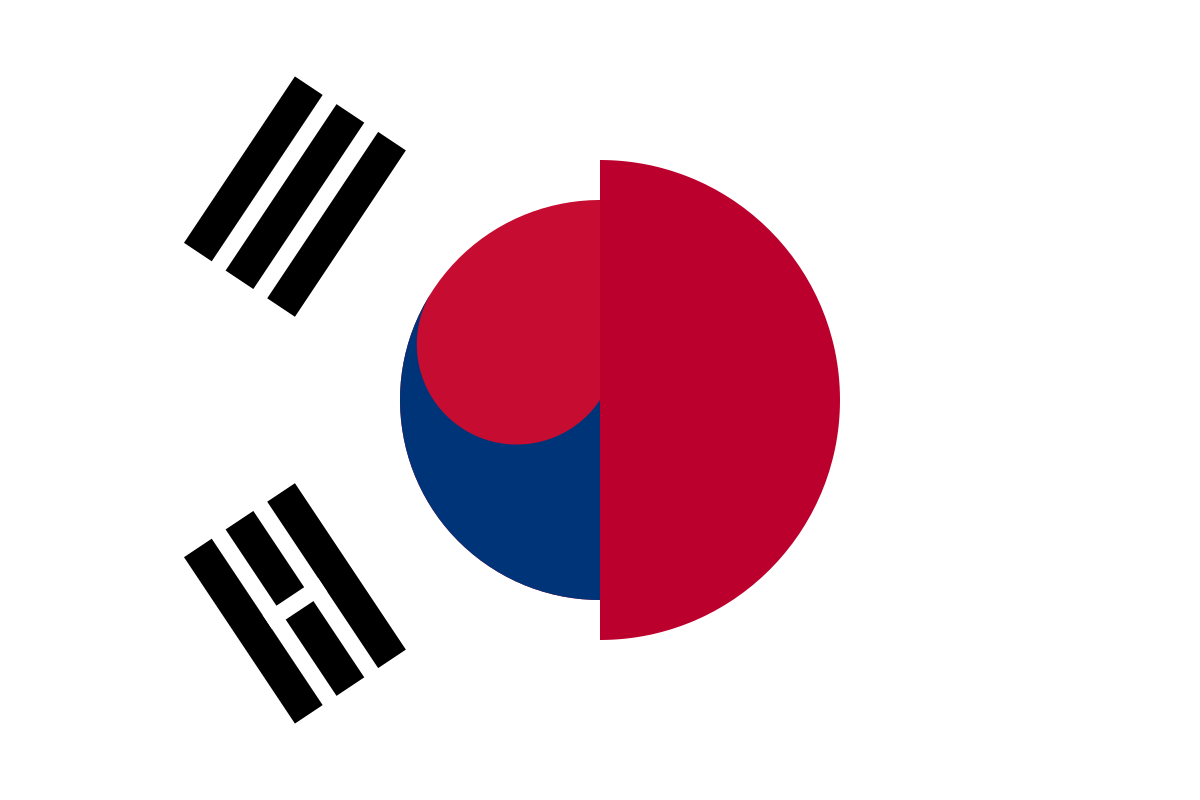 The current economic war between Japan and South Korea has been raging for almost nine months now and shows no sign of stopping anytime soon. As a conflict between the world’s third and eleventh largest economies respectively, the dispute could have a serious economic impact on the rest of East Asia.

Though the conflict began in July when Japan tightened regulations on the export of chemicals, its origins can be traced back to a South Korean Supreme Court ruling from November 2018. The court ruled that ten people, who had been forced into slave labour by the Japanese Empire during the Second World War, were able to claim compensation from certain Japanese companies. It is widely accepted that the new regulations were retaliation for the supreme court ruling.

The chemicals that Japan restricted were vital for South Korea’s booming electronics industry include fluorinated polyimide, a chemical used in the production of semiconductors found in mobile phones. Since Japan produced 90% of these polyimides, they effectively have a stranglehold over Korea’s electronics industry. The conflict only worsened in August when Japan announced that they were removing South Korea from their ‘white-list’ – trade partners that have a ‘most-favoured status’.

Relations between the two countries began to deteriorate rapidly after the white-list incident. In response, the Korean government announced that it would be tightening quotas on food and agricultural products from Fukushima and that, over the next seven years, they would spend over 7 million won on research and development into the restricted Japanese goods. The Korean public also responded very negatively to the news of the white-list; in July, 27,000 people signed a petition calling for the boycotting of Japanese goods and an end to tourism to Japan. As a result of the boycott, the clothing retailer Uniqlo shut down one of its biggest stores in Seoul. The resentment of Japan and the trade war has also manifested in more extreme ways than just a boycott. On the 74th anniversary of the end of Japanese colonial rule in Korea, a crowd of between 30,000 and 100,000 people gathered outside the Japanese embassy in Seoul. There have also been two cases of self-immolation, one on July 19th and the other August 1st. Both cases were outside the Japanese embassy.

There have, however, been attempts to resolve the conflict. In August, representatives from both nations met in Beijing for a discussion mediated by the Chinese government. Unfortunately, the two parties failed to reach any agreement. Further meetings were held in Tokyo and Bangkok, but, like the discussion in China, both governments failed to reach any consensus. The current relationship between the two countries remains precarious and a possible resolution to the conflict does not seem to be appearing anytime soon.