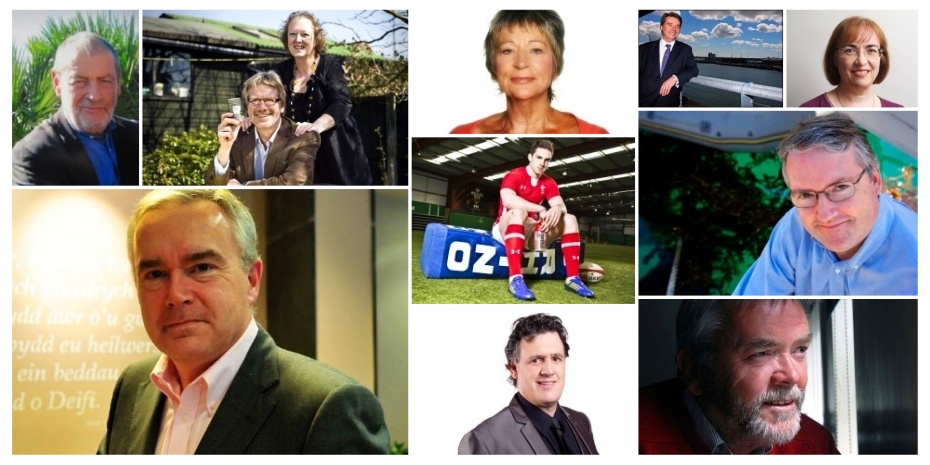 Bangor University is set to award twelve Honorary Fellowships during its 2014 graduation ceremonies.

The men and women who are to be recognized have all either done remarkable things for Wales or have ties to the university its self. Amongst them is Welsh newsreader Huw Edwards, Welsh opera singer Rhys Meirion and local Welsh international rugby player, George North.

For their outstanding contribution to Welsh Broadcasting are veteran broadcasters Beti George and Dei Tomos will be honoured. Whilst husband and wife entrepreneurs, David and Alison Lea-Wilson, founders of the successful Halen Môn and the Anglesey Sea Zoo will be rewarded for their contribution to business in north Wales.

“Bangor University is strongly grounded within its community and we’re delighted to be able to acknowledge the valuable contributions made by these individuals in their chosen fields. They have made a vital contribution to Welsh life or have a strong connection with Bangor University, and we’re looking forward to welcoming them to our degree ceremonies in July.”

The full list of individuals set to receive the Honorary Fellowship are:

Not listed above due to lack of available images is: