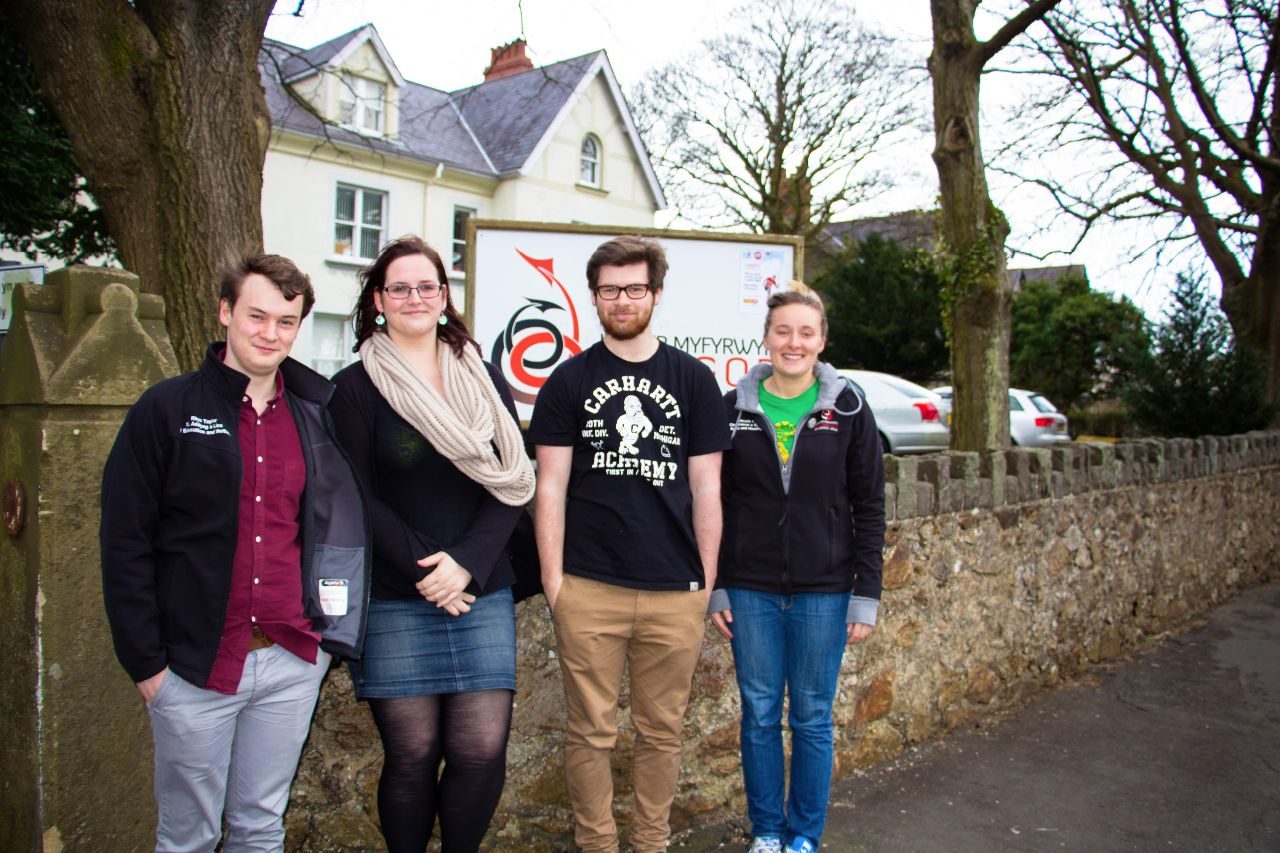 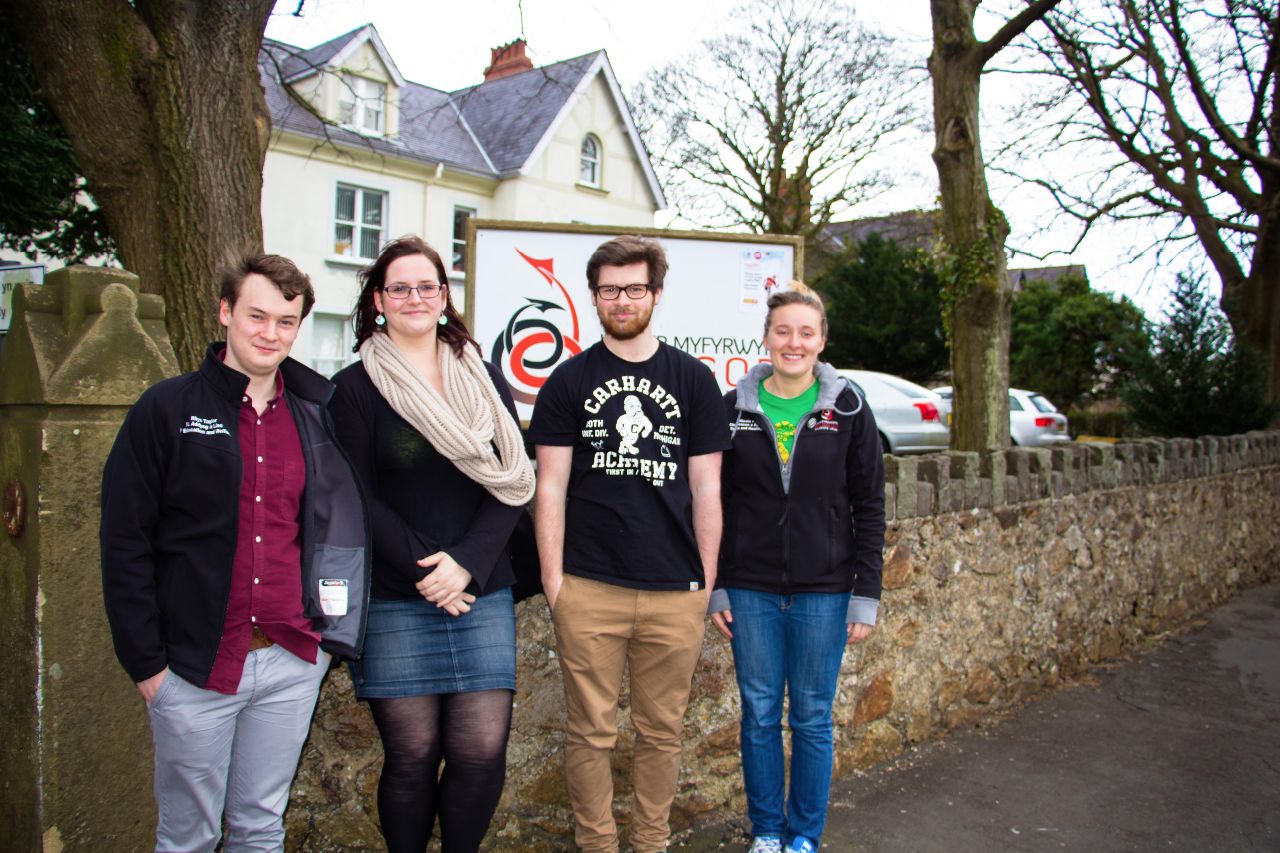 The Student Union Sabbatical team has been elected for the next academic year.

The recent election, which had the third highest voter turnout in SU election history with 1758 votes, saw the re-election of two current sabbs – Rhys Taylor and Nicola Pye – and the appointment of two new sabbatical officers into office.

The election caused some controversy when it emerged that Rhys Taylor, the current VP Education and Welfare, would stand uncontested for the role of SU President. However, Rhys won convincingly with 960 votes. Speaking to Seren about his election experience, Rhys said: ‘It was great to have the opportunity to speak to people about the Students’ Union. Being uncontested gave me the opportunity to talk about what we are, what we do and why we’re so important. It’s been a totally different experience from my campaign last year when I was up against five other candidates! It’ll be good to work with a brand new team and bring some change about, and I’m excited for the new opportunities we’ll get as a Union working in Pontio. We’ve got a lot of exciting things coming up, it’s going to be a good year!’

Nicola Pye, the incumbent VP Sports and Healthy Living, ran against two other candidates, and was re-elected with 840 votes. She spoke positively of the election campaign, saying: ‘My highlight of Campaign Week was getting all the feedback from last semester and speaking to all the clubs and societies, as well as students who don’t really know what the SU is. I cannot wait for the brand new sports centre and working in the new SU building next year!’

Lydia Richardson, a Psychology Masters student, stood for VP Education and Welfare against three other candidates, ultimately winning the election with 557 votes after three rounds of voting. Speaking about her new role, Lydia said: ‘I’m looking forward to working with students and the community, as well as just generally meeting new people and seeing what we can do with the university.’

The most fiercely contested election campaign was for VP Societies and Communities, with a huge presence on social media and around election week. The closely run election went to three rounds of voting, with Mark Stanley eventually winning the election with 651 votes.
Mark spoke about his hopes for the coming year: ‘I’m looking forward to working with the new team next year, developing societies, and trying to get more people who aren’t in any societies involved with at least one or two.’

Differing from the process of previous years, candidates could begin campaigning as soon as nominations were announced, resulting in a greater amount of social media exposure. Many candidates utilised resources such as Facebook promotion pages and YouTube videos publicising their manifestos. This year also saw the debut of a newly restructured Question Time, which took place in MALT along with live music and entertainment from student bands, Storm FM, BU Dance and other performing arts societies, as well as a Minion Auction fundraising event for RAG week. The event resulted in a wider range of questions and greater engagement with the student body, which was received positively by the Union and students alike.

The new team will begin their terms as Sabbatical Officers on the 16th June; they will be the first sabbatical team to work from the new Student Union block in Pontio, and will oversee the transition of SU operations to the new building.