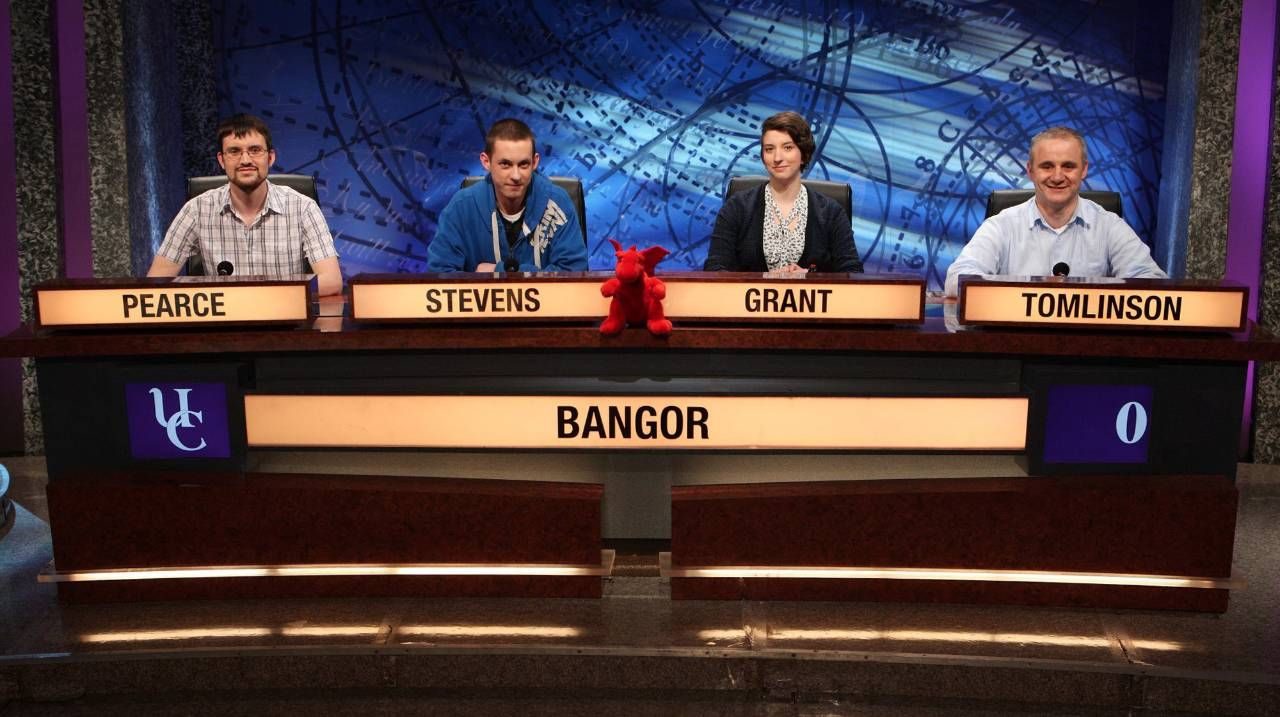 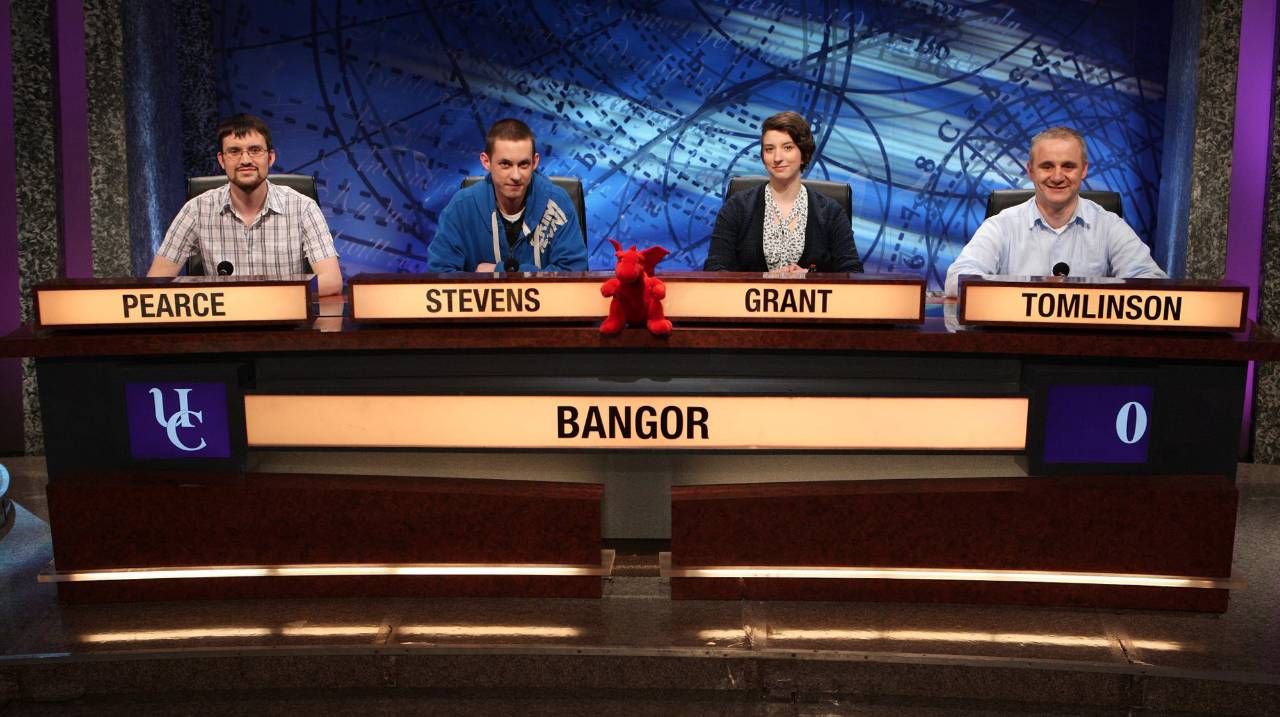 Bangor one match away from semi finals

Bangor are in with a chance of reaching the semi finals of University Challenge after defeating Imperial College London on Monday. Bangor beat their competition with an impressive tally of 210-120, their best score so far in the series. If Bangor win their next match, they will have secured their place in the semi finals. Their second defeat in this round means that Imperial College London are now eliminated from the competition.

In their first round of the famous quiz series, Bangor beat the prestigious Scottish university St. Andrews 125-105 to take them into the next round, where they narrowly triumphed against University of Durham by 10 points, ultimately winning 175-165 and allowing them to progress into the quarter finals. However, Bangor unfortunately lost to a strong side from University College London, losing 190-125 despite having a 100 point lead early on in the round. University College London are the only team to have secured their place in the semi finals, having beaten the University of Manchester, last years’ winners, by 230-150 last week.

Team Captain Nina Grant commented on the team’s victory, ‘We were all very happy with the team’s performance in the match. It was the first one where we all got a starter question correct, and the spread of knowledge was pretty even. It felt like the questions were slightly easier than in previous matches, but maybe we were just lucky that they were about the right subjects.’
Student Union President Antony Butcher said about the team’s success, ‘‘I think they’ve done a great job. We’ve had loads of interest from national and Welsh language press, and I’m just gobsmacked that we’ve managed to get so far. We’re the last Welsh uni going, and I reckon we’re not done yet!’

Nina also went on to talk about Bangor’s potential to make it into the next round of the competition, saying, ‘The quarter final rules mean that as we’ve lost one and won one, we now have to play (and win) one more to progress to the semi-final, so hopefully tonight’s match is a predictor of good things to come…’