Brexit Backstop: Could Northern Ireland be cut off ? 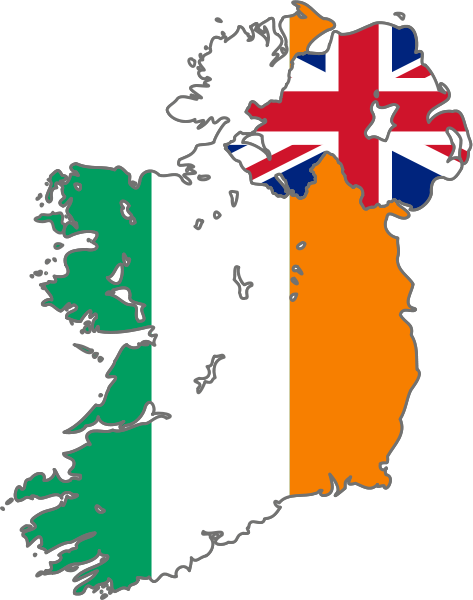 A key part of the Brexit negotiations has been the border that separates Northern Ireland and the Republic of Ireland. The border is a matter of great political, security and diplomatic sensitivity in Ireland. Therefore, the UK and EU agreed that, whatever happens as a result of Brexit, there should be no new physical checks or infrastructure at the frontier. This is where the controversial “backstop” comes in.

At present, goods and services are traded between the two jurisdictions with few restrictions. That is because the UK and Ireland are part of the EU’s single market and customs union, so products do not need to be inspected for customs or standards. But after Brexit, all that could change – the two parts of Ireland could be in different customs and regulatory regimes, which could mean products being checked at the border. The preference of both sides is to prevent this happening through a deep and comprehensive trade deal. However, the UK’s ambition to leave the customs union and the single market, could make that very difficult, and if both sides couldn’t reach agreement on a deal to keep the border as open as it is now – that’s where the backstop would come in.

So how might it work? There are several options:

A Northern Ireland only backstop? This is what the EU originally proposed. It would involve Northern Ireland alone remaining in the EU’s single market and customs union, leaving Great Britain (England, Scotland and Wales) free to strike trade deals. But the DUP – a Northern Ireland unionist party that propped up Theresa May’s minority Conservative government – objected to this. It said it would see Northern Ireland treated differently and could threaten the union. Boris Johnson has also specifically ruled this out.

After the DUP’s objections, Mrs May agreed to a backstop involving the whole of the UK retaining a very close relationship with the EU – staying in the customs union – for an indefinite period. It would also see Northern Ireland staying even more closely tied to some rules of the EU single market. These arrangements would apply unless and until both the EU and UK agree they are no longer necessary. The backstop would not apply if the UK left the EU without a deal, but the potential problems with the border would remain.

The backstop plan was agreed by UK-EU negotiators and formed part of Theresa May’s withdrawal agreement in November 2018 (often referred to as the Brexit “divorce deal”). It sparked a backlash from many Conservative MPs (and the DUP) at Westminster and several of her own ministers resigned in protest. They feared that the backstop would be used to permanently trap the UK in the EU customs union, preventing the country from striking its own trade deals. Ultimately, her deal was voted down three times, leading to her resignation.

Prime Minister Boris Johnson says he is committed to “getting rid” of the backstop, describing it as “anti-democratic”. His government has instead proposed the idea of a ‘single regulatory zone’ on the island of Ireland. That would mean Northern Ireland continuing to follow EU rules on animal health, food safety and manufactured goods.

It would effectively mean a new regulatory border in the Irish Sea with checks and controls at ports, while this may create future employment opportunities, it is likely to cause several disruptions. The DUP say they can accept this as long as there is a role for the Northern Ireland Assembly to give ongoing consent to these arrangements. On customs, the UK has said that Northern Ireland must leave the EU customs union. However, the Prime Minister believes checks at the Irish frontier can be avoided by instead having customs processes mainly at company premises. The EU is sceptical about this and the latest negotiations have focused largely on customs and border regulations.

Many Brexit supporters say what are known as “alternative arrangements” could be used to avoid checks at the border. The phrase is normally used to refer to technical or technological solutions. These include things like trusted traders’ schemes and using GPS to track lorries. The EU has committed to working on alternative arrangements but has said no systems which could solve the border problem are currently “operational.” 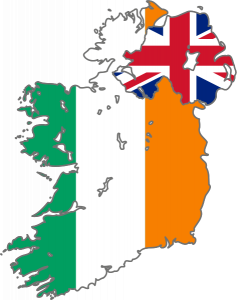