Deal or no deal: BREXIT Edition 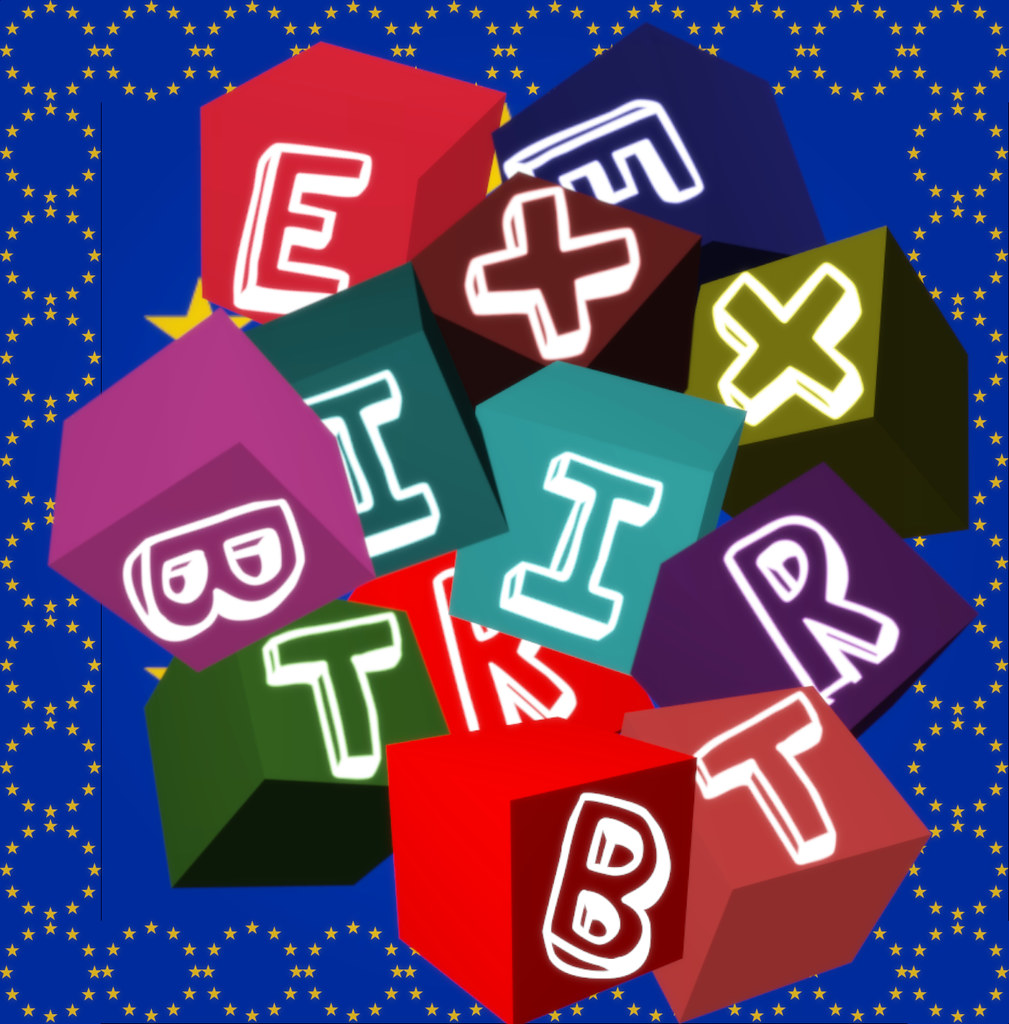 Discussions over a no deal Brexit have been hot on everyone’s lips but what does that actually mean. In the case of a no deal, the UK will leave with no confirmed agreements in the ‘divorce’ from the EU. Overnight the UK will leave the single market and customs union forcing the UK to pay import charges and will be more likely to raise the expenses of several areas of revenue. The withdrawal from the EU also means a withdrawal from the European courts of justice. No deal supporters suggest that the UK could avoid a £39 billion payout in the ‘divorce settlement’.

With the official leave date getting closer and closer, these are the 10 effects the UK could face if a no deal Brexit goes ahead:

1. Food availability will change due to increased import costs meaning that summer favourites such as
fresh fruit and veg will be harder to get a hold of and likely that home grown might be the way forward.

2. Additional measures will be needed for travel within Europe, this includes travel visas for visits exceeding 90 days and additional visas to work or study abroad. Some countries may also choose to place a city tax on tourists which will need to be taken into account before travel.

3. As a result of increased imports, medicines may become hard to obtain or possibly unavailable. The
costs of medications are likely to rise.

4. UK citizens living abroad within the EU will be able to continue living abroad but some extra measures may be required in order to remain.

5. EU citizens living in the UK will need to apply for a ‘settled status’ proving they live and work in the UK.

6. Imports will become more expensive. Prices of many industries are set to rise when the period of free movement ends. UK trading with the EU will run how it does with Asia and the US.

7. House prices could rise. Industry experts suspect that deal uncertainty will have an affect on the housing market.

8. Mobile phone charges. Some phone providers may bring back or increase their roaming charges for travelling abroad

9. Port and motorway delays. Imports coming in from dover will require more security and rigorous customs and further traffic management will be added along the M20, however some delays may occur as a result.

10. Students may face difficulties trying to study abroad as the Erasmus scheme may withdraw from some universities.