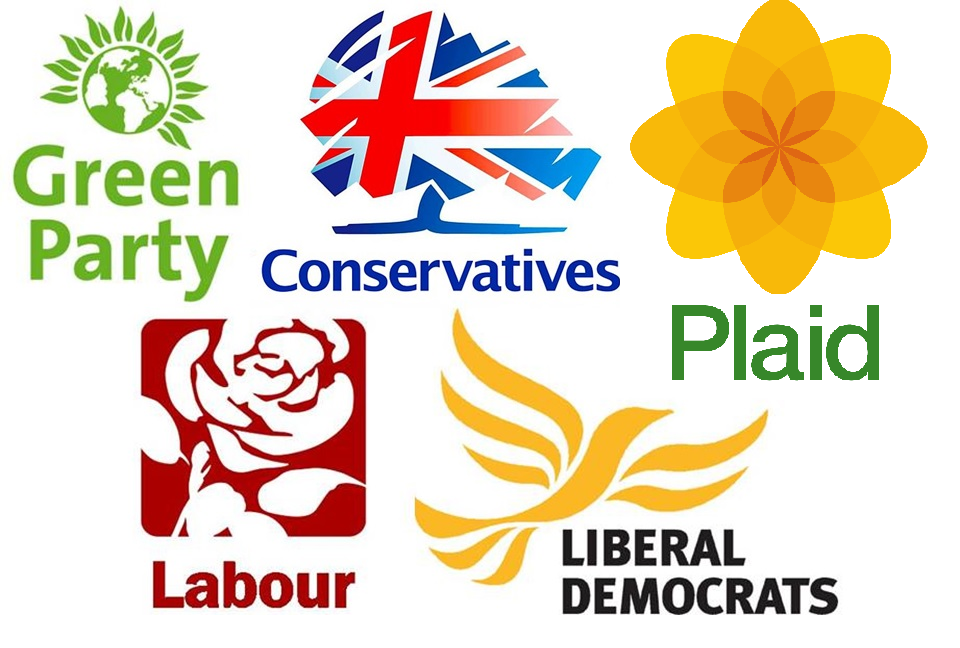 Bidding for student support, and their society membership, representatives of Bangor’s Student Political parties have clashed at a political hustings, organised by the Bangor University Debating Society, held alongside the student fair this past Saturday. Chaired by fellow student Edward Kendall, the debate, which lasted a little over an hour, covered issues ranging from the new Trump administration to climate change.

The panel was composed of:

HEALTH CARE
The panel agreed the NHS was in crisis and thoroughly underfunded. There was joint criticism of privatisation, with (Conservative) Pratts criticising past attempts at privatisation as inefficient and resounding failures. (Labour) Hickey criticised government for failing to adequately fund the NHS, pointing to extensive waiting times and criticising the amount of funds ending up in the hands of private providers. Representing the Green Party, Chakorn Shipp, criticised both the Conservative and Labour parties for the privatisation of the NHS, and argued for the scrapping of private finance initiatives.

RELATIONSHIP WITH THE EUROPEAN UNION
The panel unilaterally condemned the vote to leave the European Union, but disagreed on means of following up the result. (Conservative) Pratts criticised calls for soft Brexit as impractical; the vote signalled that free movement was unacceptable to the British people. He pointed to the strong position with trading partners, such as the US, and the need to create a good working trade deal with Europe.  (Labour) Hickey condemned moves to block Article 50, but called for the left to push for a soft Brexit, and to maintain the United Kingdom’s position in the single market. Stand-in Liberal Democrat representative, John Hanley, joined calls for a soft Brexit, but dismissed suggestions that Britain could remain within the single market, and should instead look for opportunities further afield in the Americas and Asia. Plaid Cymru and the Greens argued that the referendum had been won on scaremongering, and that the country needed a second referendum. In similar reasoning, the parties argued that it was vital to remain in the EU, and that remain would win a second referendum.

CLIMATE CHANGE
(Labour) Hickey argued that the UK must play an international role and invest more into renewable energy. She also argued the importance of protecting European environment laws during Brexit. (Conservative) Pratts argued for new means of renewable energy and praised government plans to close coal power plants by 2025. He argued for the introduction of tax breaks and incentives to encourage electric cars as means to reducing the carbon footprint. (Green) Shipp criticised the current level of fuel poverty, arguing that the need for sustainable energy being related both to the environment and to reduce price burdens on the poorest. He argued for the closing of all fossil fuel plants, the banning of fracking and the need to reach 100% renewable energy for the entire United Kingdom.

HOUSING
(Labour) Hickey criticised regulations as placing bureaucratic red-tape on councils, preventing replacement of homes under right-to-buy. She argued for investment into social housing, and more steps to be taken to address the rapidly increasing rate of people sleeping rough. (Conservative) Pratts agreed with the pressing need for more homes and pointed to large building firms limiting construction to push up prices as a major issue. He also highlighted the need to build quality and efficient homes to reduce housing demand in the future. (Lib Dem) Hanley warned leaving the European Union would place a strain on the builder workforce, slowing down an already weak industry, and funding more builder training schemes should be a priority.

UK-US Relations
The panel condemned Trump’s behaviour, but disagreed on national response. (Conservative) Pratts argued that the nation regularly deals with distasteful characters, and that people were right to protest, but to cut off ties with the States would prove detrimental. Similarly (Lib Dem) Hanley argued the special political and trade relationship with the States was vital to the success of the United Kingdom. (Labour) Hickey condemned Trump’s comments and attitudes as unacceptable, and condemned May’s actions as embarrassing. She argued against special treatment for the President, and that he should not have been invited for a state visit. (Plaid Cymru) Owen JH agreed with Labour’s comments, arguing it was the United Kingdom’s duty to stand up to Trump, whose politics would have global influence. (Green) Shipp similarly condemned the government’s response as incredibly weak, and argued the government should limit its relationship with the Trump administration as much as possible.