Airstrikes on Syria: Who Voted for What? 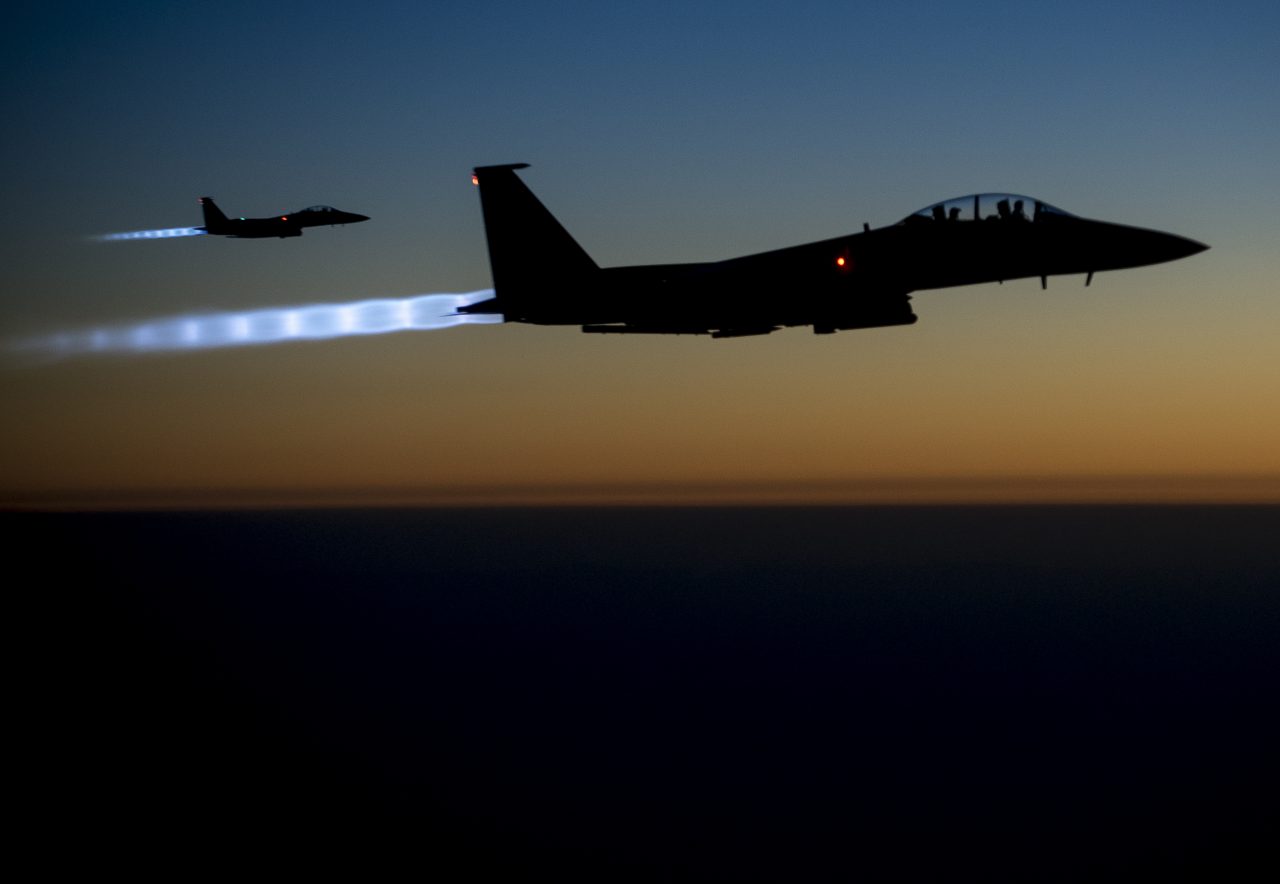 Last week, Britain’s MPs backed UK air strikes against Islamic State in Syria, with 397 voting in favour of the airstrikes and 223 voting against. 25 MPs were either absent or did not take part in the vote. Prime Minister David Cameron stated after the results that those who had voted in favour had “taken the right decision to keep this country safe”. Within hours of the vote being decided, four British Tornados were dispatched, hitting several targets in eastern Syrian oilfields.

The biggest shock for Labour supporters came from Shadow Foreign Secretary Hilary Benn, son of Labour champion Tony Benn, who tragically passed away last year. Hilary Benn gave a 14 minute speech during the debate that was applauded by his Conservative counterparts. Benn emphasised that “we must now confront this evil” and that Labour must support the fight against fascism. Other notable MPs who voted alongside the Government included Liberal Democrat leader Tim Farron and  former leader Nick Clegg. Conservative MPs who voted in favour of the air strikes included leader David Cameron, Chancellor George Osbourne, Mayor of London Boris Johnson, and Aberconwy MP Guto Bebb.

313 Conservative MPs voted for the airstrike. Seven decided against. These included Gordon Henderson, Andrew Tyrie, Julian Lewis, David Davies, John Baron, Stephen McPartland, and Phillip Hollobone. Tories Adam Holloway, Andrew Turner, Christopher Chope, and Kenneth Clarke abstained from the vote.Labour Leader Jeremy Corbyn voted against the strikes, claiming that the case for war “did not stack up” and that the airstrikes would “almost inevitably” lead to the deaths of innocent people.

All of the Scottish National Party MPs voted against the air strikes, with the view of the party being that military action would only lead “to Iraq and Libya all over again”. SNP leader Nicola Sturgeon stated that she is “deeply troubled” by the decision for airstrikes. Hywel Williams, Plaid Cymru MP for Arfon, was one of the 223 MPs to vote again the air strikes.