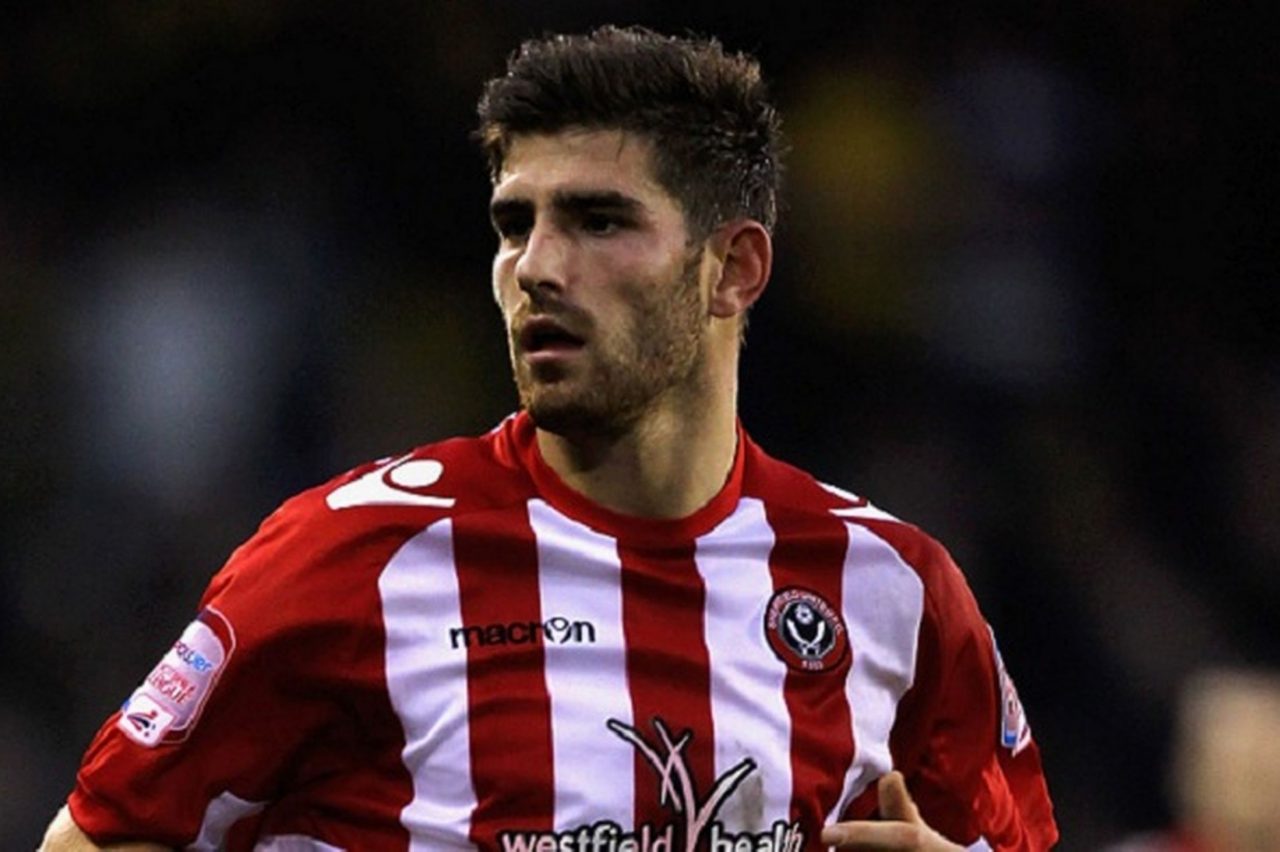 United refuse to give convicted rapist Ched Evans a contract – but will this late decision spare their reputation?

Sheffield United revealed last week that footballer Ched Evans will not be offered a contract, despite having returned to training earlier in the week.

The 25-year-old was convicted of raping a 19-year-old woman in 2012, but has recently been released from prison after serving half of his sentence. Many were shocked when less than a month later, Evans was reported to have begun training again with Sheffield United, for whom he formerly played. His return sparked not only public, but also political outrage. Paul Blomfield, Sheffield Central’s Labour MP, said that the club’s move of taking Evans back “sends a disturbing message to young people and victims of sexual violence.” In his vehement open letter to Sheffield United, he rebuked the club’s decision, which he asserted was “dragging our names through the mud and dividing fans.” He publicly urged United to change their minds, and was backed across the nation.

Deputy Prime Minister Nick Clegg – MP for Sheffield Hallam – also weighed in on the situation, stating that footballers have a “public responsibility to set an example for other people”, revealing that he – like Blomfield – was concerned not only about the injustice of allowing Evans back into the club, but also about the long-term effects his return would have on the public; in particular on victims of sexual crimes. In an interview for LBC Radio, he expressed that “the owners need to think really long and hard about the fact that when you take a footballer on…you are also taking on a role model.” Both Blomfield and Clegg, it would seem, gave a voice to the around 157,000 people who have signed a petition against Evans’ return to the club.

Following this mass reaction to the striker’s return, Sheffield United have been forced to publicly rescind any potential offer of a contract for Evans, but as Blomfield predicted, the club’s reputation is already in jeopardy. With resignations from three patrons, and with high-profile names such as Jessica Ennis-Hill damning their decision to welcome back the “toxic” player in the first place, it seems that Sheffield United may have a lot of grovelling to do.