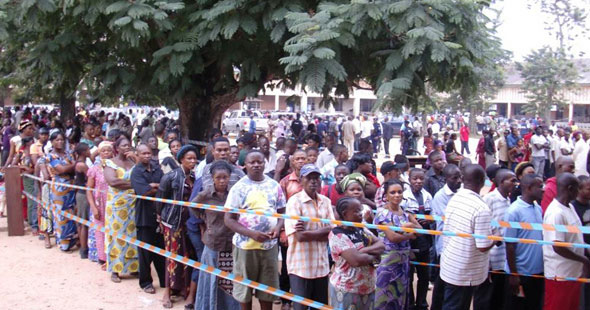 International Conflict has been strife the past couple of weeks. No country seems to be safe from riots, disrupted elections and crimes against humanity. The United Nations, in a formal 39 page document, have accused Syria of crimes against humanity. Since March over three and a half thousand people have died from the conflicts which have arisen.  The U.N’s document focused on the 223 victims and eye witnesses that they have interviewed despite being impeded by being denied entry into Syria. Their investigations have concluded that 256 children have been killed alongside murder, torture and sexual assaults which the people of Syria have been subjected to by their very own government.

Yet it is not only the U.N who have dealt measures to Syria. The Arab League have stepped in and imposed their very own sanctions which have provoked an outcry from the Syrian Government. They have now been estimated to have withdrawn 95% of their assets from neighbouring Arab states and the Syrian Foreign Minister, Walid al- Mouallem has even labelled the Arab League’s sanctions as an “economic war on Damascus”.

The U.N may be dealing with Syria but they have also become embroiled with the Democratic Republic of Congo recently; 22.000 U.N Troops are at present stationed there.

The DR Congo is currently in the process of counting their ballot results following this week’s elections, but it has been far from an easy ride. First there were the polling station fires, with fifteen being burnt in the West Kasai region alone in retaliation to the people’s frustrations over polling delays. Secondly they have had to deal with four people dying after gunmen attacked a poll in Lubumbashi. This is not all however. There were concerns that the polling would not even be held at all due to lack of voting material and transport facilities. There were 60,000 polling stations and some polling paraphernalia had to be specially flown in by helicopter just to reach it on the day; even then there were delays.

The whole election itself has been marred by accusations of corruption, with favoured nominee 78 year old Etienne Tshisekedi alleging that incumbent President Joseph Kabila will attempt to rig the election. It is almost as though a third party is trying to stall this election for whatever reason. I just hope that after the murders, the arson and the helicopters, the people of the DRC get the result they were hoping for.