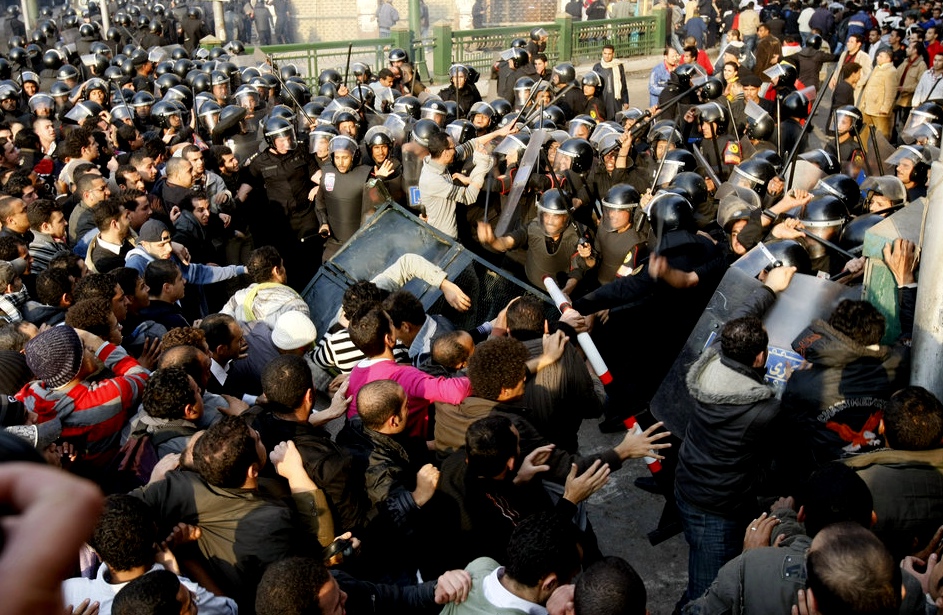 Egypt, Egypt, Egypt; this has not been your year!  The 25th of January saw the start of the revolution.  Revolts sprang up in Cairo amongst the whirlpool of African rebellion as, after decades of frustrations finally over spilled,  rioting was rife across Egypt. Almost one thousand deaths and six thousand injuries were the consequences of the fighting, yet finally on 11 February, their battering was finally worth it. President Mubarak resigned from office. Some would say that the overthrowing of a dictatorship that lasted thirty years would put an end to the trauma and suffering; yet it was only the beginning of the struggle for Egypt. Free elections, police brutality and below par minimum wages were not going to be solved overnight. Even so, in the run up to the one year anniversary of the start of the riots, Egypt is still marred in political corruption and scandal.

Yet Monday 27th of November sees the start of change in the home of the pyramids; elections are being held for both houses of parliament and democracy is, hopefully, about to be restored. However recent disturbances show that the elections are not the symbol of democracy people had long hoped for. Tensions surrounding the current military rule in Egypt have been paramount, with renewed rioting appearing in Cairo over the past fortnight or so. The public fear that the military leadership, headed by Field Marshall Tantawi are refusing to relinquish their power in government. The last week alone has seen two thousand injuries and over forty deaths. 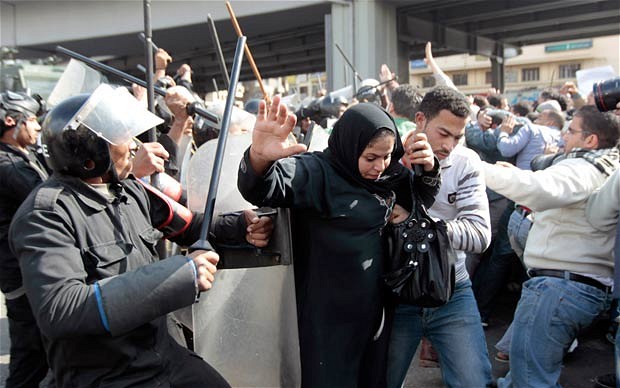 Military commander Tantawi is trying to push through his candidate for Prime Minister, 78 year old Kamal Ganzouri. Many believe that if he does win the election then it will just be a continuation of Mubarak. So what will all the fighting, the losses and the bloodshed have been for?

Yet after all this, the elections have suffered few security scares, even with queues up to two miles in length before polling had begun! With this the only freedom they have, it looks like the Egyptians are going to grab it with both hands.