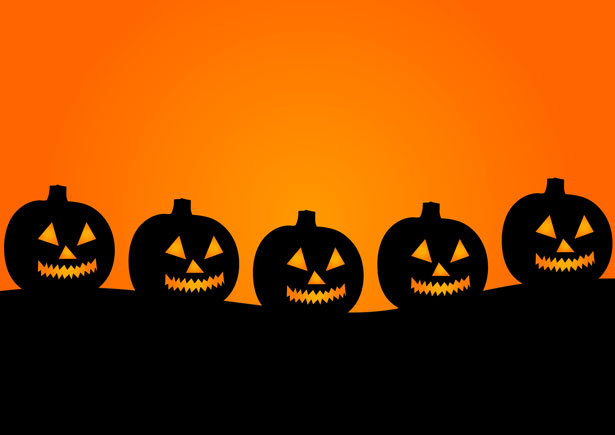 Cultural appropriation has been a topic of conversation that has often been referenced and brought up quite often. Many people argue that cultural appropriation often oversteps the boundaries and violates collective intellectual property rights of people that originate from specific cultural groups. Though this is an aspect of our society that needs to be rectified, a clear example of this that I have seen almost every year is Halloween. It seems not to even occur to people as they dress up for a Halloween night out that their ‘costumes’ take an aspect of another culture and regard it as something foreign. Something I have frequently observed is people wearing traditional Arab attire as their Halloween ‘costumes’. The fact that a culture rich in tradition, history and heritage is reduced to a ‘costume’ is something truly worrying. This only proves that certain individuals are grossly misinformed about other cultures and how incorrect it is to adopt a culture as a costume just because you think it would seem like a thought-out costume for one eventful night of the year.

To me, this illustrates the massive gap in knowledge that some people possess. It isn’t about the fact that people don’t know or understand a minority culture or any culture for that matter. It is concerning that people don’t seek to educate themselves on said culture. Any culture for that matter deserves the right to be expressed in a way that is befitting to its customs. Appropriating a culture just because it seems like a creative way to express a Halloween ‘costume’ only continues the vicious cycle. People see the costume and in turn, assume that the culture is represented purely through a perverse way which further misinforms and creates ignorance amongst a larger group of people. With no one stepping in to provide accurate information regarding culture or heritage, the group of people who are ignorant gets bigger and bigger.

I understand that Halloween is an occasion that sparks creativity amongst people. Choosing or designing costumes is an exciting part of Halloween; however, I don’t personally see the need to appropriate a culture or heritage and pass it off as creativity. Representing a character, person or celebrity that has influenced and impacted people positively is a better way of demonstrating a creative costume. One of the reasons ignorance grows sometimes is because as a community, people are unwilling to take an active stance in the issue. Let’s represent the diversity and multiculturalism that our community has to offer! I hope this article is one of many that contribute to the discussion of cultural appropriation, as it is crucial we respect and give due credit to the cultures that enhance our University experience, here at Bangor!