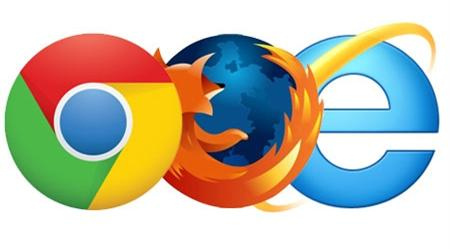 Google has been a source of controversy recently due to criticism that it hasn’t made an active effort to tackle online hate and bullying. Google has settled this sentiment by launching a series of workshops catered to teenagers on how to take on cyber bullying and hate speech.

The workshop, named Internet Citizens, will be launched by YouTube, which happens to be a Google-owned video streaming service. This programme is part of Google’s campaign known as Creators for Change, and is centred towards people aged 13 to 18 in cities across the UK.

YouTube has confirmed that Internet Citizens will be specifically aimed towards teaching skills on being responsible and safe online and will also include constructive advice from the youth mentor, Efe Ezekiel.