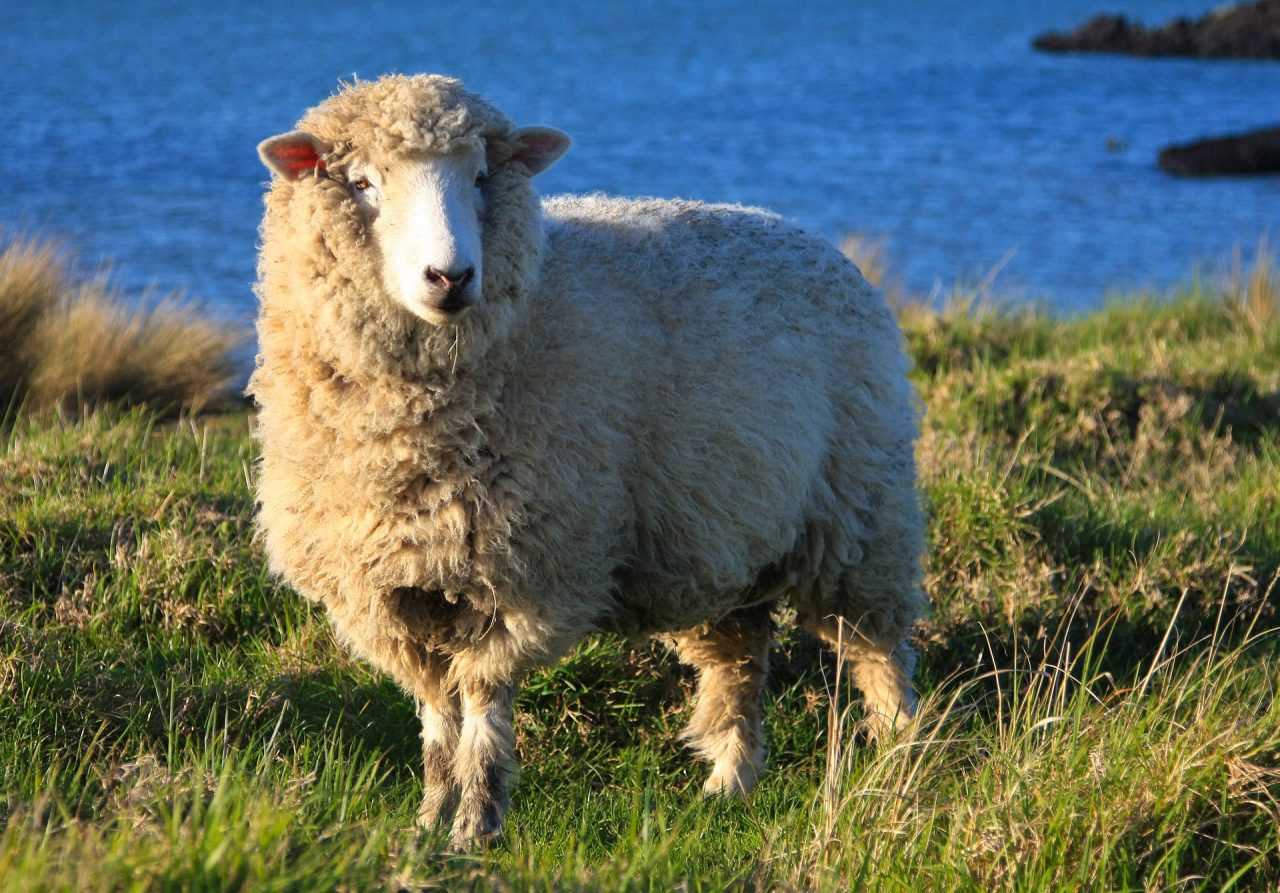 February 22nd 2017 marked 20 years since the fist successful mammal, Dolly, the sheep was cloned. Here are a couple of other mammals that have successfully been cloned since the famous legend, Dolly the sheep:

• In 2005, South Korean researchers cloned the endangered gray wolf, which produced two pups. The two cloned wolves were produced from genetic material taken from the ear cells of a female gray wolf. Researchers, used eggs from dogs in order to host the genetic material, since it is extremely difficult and rare to obtain this material from gray wolves in the wild.
• In 2009, scientists reported that, for the first time, they had cloned an extinct mammal, the bucardo (a type of wild goat also known as the Pyrenean ibex). The researchers used cells from preserved samples from a captured bucardo in 1999, to produce the cloned animal. Unfortunately, the young goat died minutes after birth because of lung defects.

Though Cloning is a major scientific breakthrough in recent years, it definitely represents a factor of the unknown due to our knowledge of the subject being limited. A major advantage of cloning, is, it has been used to protect endangered species and has often proven beneficial to medicine. A major disadvantage of cloning is the main fact that everything is inherited, including diseases and abnormalities, which can eventually lead upto a widespread epidemic. Lastly, the fear of the unknown causes a majority of scepticism with scientists. What would the repercussions be if we ever were to experimentally clone humans? Would this be one of the most iconic breakthroughs science has ever seen? Or would we knowingly inflict a chaotic situation for years to come?