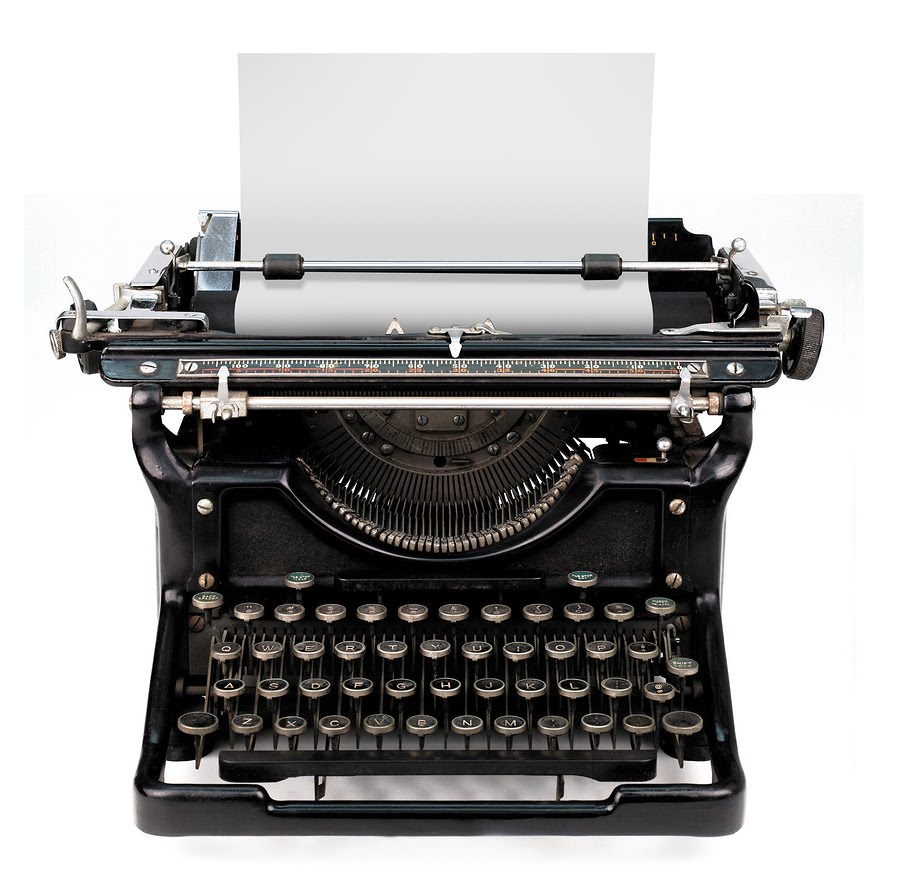 Every student has neighbours, be they across the landing in Halls or the house next door, but not everyone will have the sort of neighbours you might want to have. One student wrote an anonymous letter to her neighbours, revealing some of the issues she has to deal with.

“It should be noted that I have loud neighbours – not the type who snore loudly, but those who like to play the music at the highest volume humanly possible, and it is annoying. I guess it is fine to have a party. But until three in the morning? Do you know there are students who need to sleep next door? A little bit of respect would be nice. But no, you party away with your God-awful music and bad friends. I allow it. I will grit my teeth and bear it.

One thing I will not put up with is that constant arguing between the two of you. Can you just get along? Because no one, and I mean no one, gives two pennies about who used which bin or if someone took your carton of milk. And, yes, maybe we are loud from time to time. At least, however, we will keep it down at night and not scream or shout.

However, I will thank the one neighbour who tells you lot to shut up. He actually cares about us getting some sleep, so we can be wide awake for our lectures. Unlike you lot.”