Budget Report 2015: How Does It Affect Bangor? 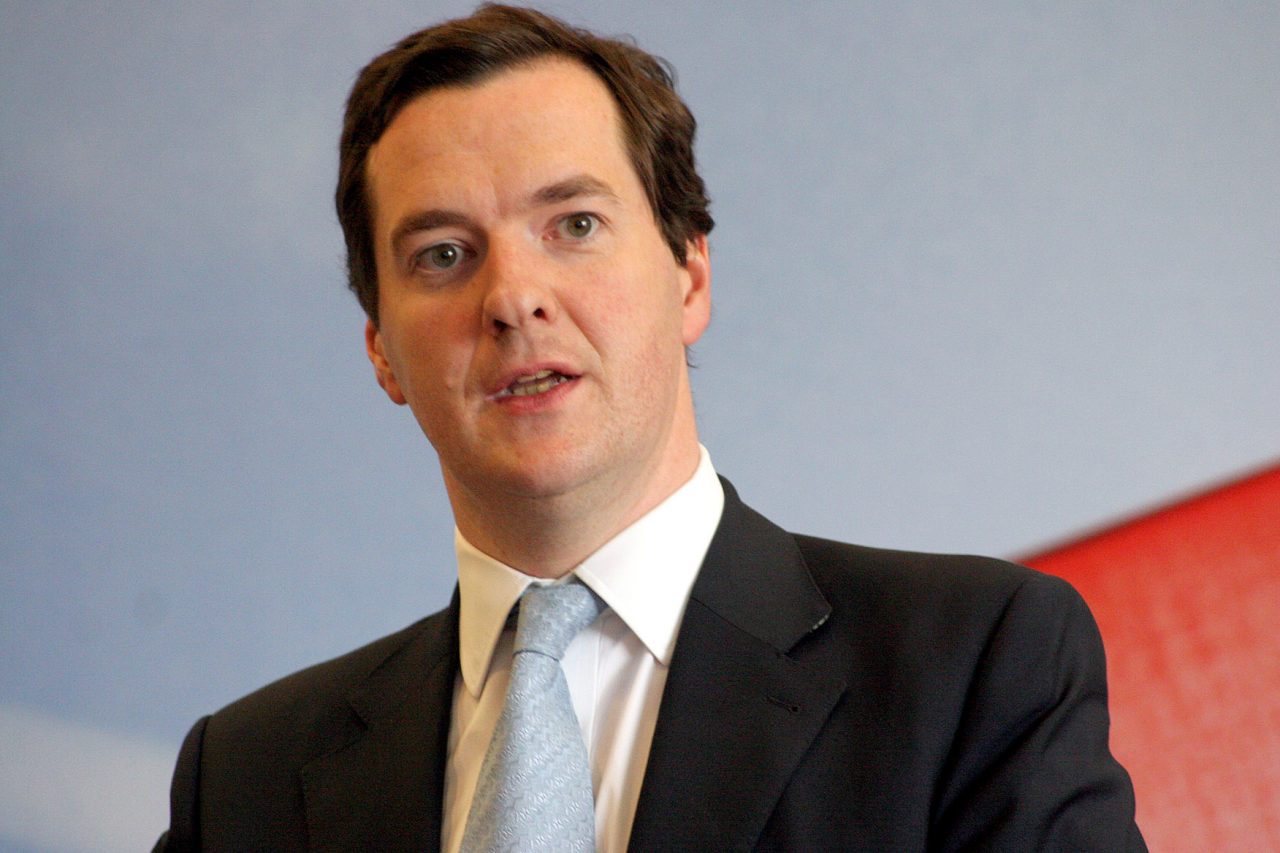 On July 8th, Chancellor of the Exchequer George Osborne presented his budget to parliament. This is the first Tory budget without Lid Dem input since 2010, and the second of the year. Undoubtedly, this budget will have an effect on the students of Bangor; past, present and future. We at Seren have combed through over 100 pages of statistics, numbers, and political thinkspeak to bring you the Budget for Bangor, demonstrating how the Budget will impact our students.

Devolution and the EU