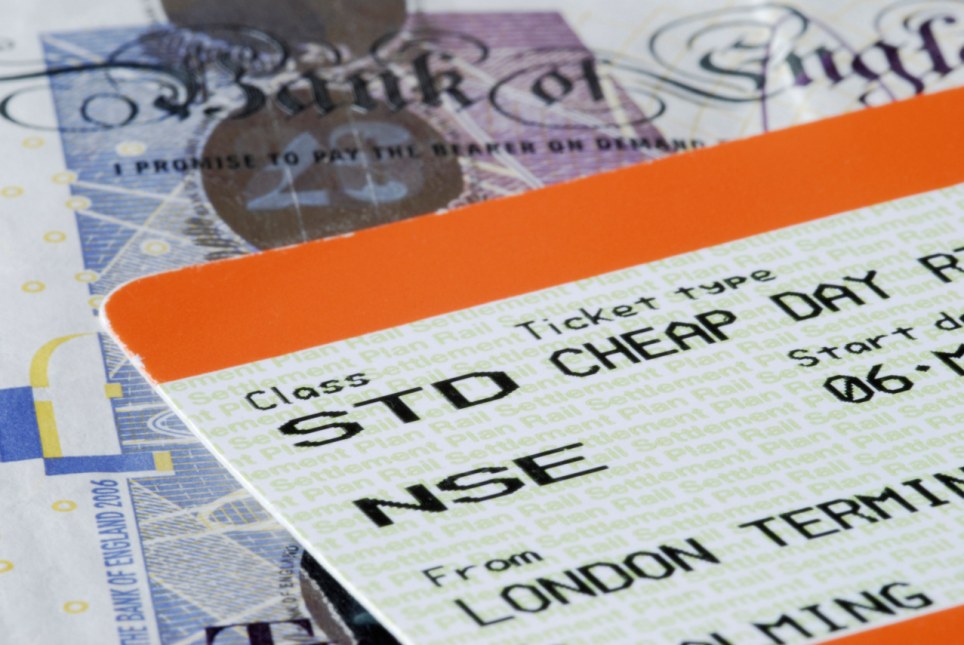 With only one week of term left it’s time to jump for joy at the prospect of going home for Christmas to a house with central heating, a full fridge and being surrounded by your nearest and dearest.  The prospect of actually getting home is however one many people are far less enthusiastic about.

News broke last week of the rise of rail fares by 2.5% on 4th January 2015. In a society in which rail fares are already higher than any other country in Europe maybe even the world, not to mention quality of travel actually being poorer, it is difficult not to feel enraged.

Currently, with a 16-25 railcard, to travel home at my desired times and dates during the Christmas period it will cost me approximately £50 return, for me this constitutes a full weeks living costs.  Not only does it mean I would have to live off bread and water for a week it also means that what is by car a 3-hour journey becomes a 5 and a half-hour journey.  This is just ridiculous. I probably could handle the fees but hanging around on train platforms in the freezing cold for hours on end and having to pay for the privilege just doesn’t make sense to me, especially when there are countries demonstrating a far smoother system for a fraction of the price.

Over previous years there has been such a government push on using public transport as a means of reducing carbon dioxide emissions. However in an attempt to create a more environmentally friendly commute a wallet-crippling problem is on the rise.  This affects both students and the entirety of public transport commuters throughout the UK; this is before yet another rise in rail fares!