Misogyny a thing of the past? Apparently not 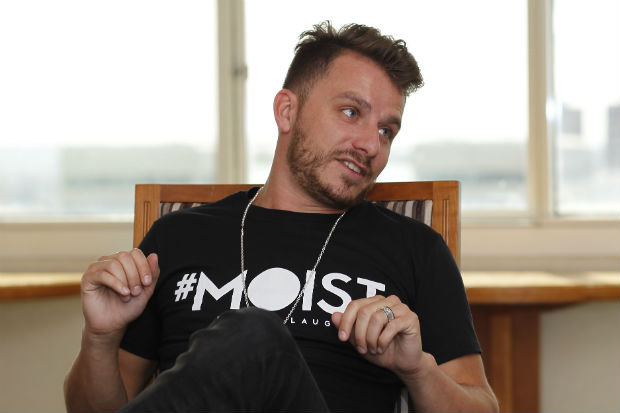 I always believed as a young woman heading out into the big wide world that I was fortunate to be in the position I am, a world of equal rights, gender equality and equal opportunities. News over the past few weeks has however contradicted such beliefs. Last week the World Economic Forums revealed that Britain ranks 26th in the world in terms of gender equality, meaning we have dropped 17 places in the last twenty years. This disturbs me greatly, in a society where women fought so hard for their rights how could this possibly have happened?

Now before I go on, this isn’t about man bashing, or talking men down.   Whilst I am proud to call myself a feminist I don’t have a deep dislike for men or any such nonsense. This is purely about what is right and what is fair.

The growth in ‘lad culture’, I believe, is partially to blame. I am so sick of turning on the tv to programmes like “sun, sex and suspicious parents” to watch groups of young men challenging each other to ‘get with’ the most ‘ugly’ girl in the club, or games to the same degree.   I find this so utterly dehumanising, especially in the name of ‘fun’.

Even more disgusting to me is the endorsement of such behaviour through the likes of public figures such as Dapper Laughs. This is a man who labels himself as a comedian and pickup artist, providing young men the pickup advice “show her your penis. If she cries she’s just playing hard to get.” Footage has also been released of him telling a female audience member that she was “gagging for a rape”.   Daniel O’Reilly has now said Dapper Laughs was merely a character who does not represent his own views. Regardless of this statement I still can’t quite get my head round the idea that the encouragement of sexism, sexual violence and the violation of human dignity can be brushed off on the guise of character comedy.

Whilst O’Reilly himself argues not to share such misogynistic views, the same cannot be said for the individuals who find humour in such vulgarity. After taking to twitter to voice her opinions on the matter of Dapper Laughs, usvsth3m journalist Abi Wilkinson received lash back from the twitter fandom, with sexist abuse ranging from name calling to other more personal and equally disgusting comments, with the reoccurring argument ‘it’s just a bit of fun’. Such opinions genuinely scare me, with the normalisation of sexism becoming once again more common, at times it feels that we are a stones throw away from a male/female hierarchy that has been so ardently fought against for generations.

Misogyny is NOT something to be laughed at, brushed off, taken in jest. If we begin to accept this as a wider society we devalue women, allowing them to feel belittled and promoting a greater division in gender equality.