LJ Loses the Plot: Where is the Plot?! 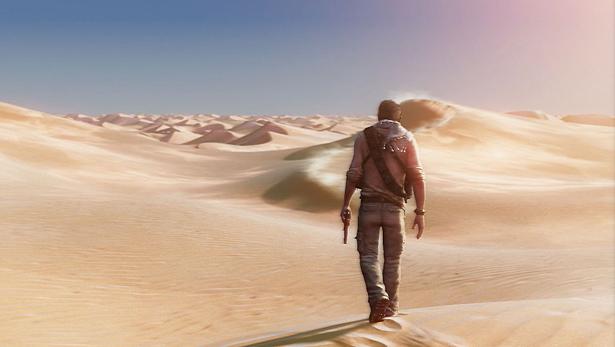 I think the general consensus, in life, is that everyone (or at least the majority of people) are fans of TV and film. I’m one of those people, of course I am I’m a media student. I’ve never really just enjoyed a TV show or a movie though, I’ve always found myself emotionally involved with the storylines. In fact, ever since I was a kid I’ve been a huge fan of anything with a good storyline.

I would say that the first time I got really hooked on a TV show though was with Fox’s Prison Break. I was introduced to the show by a friend halfway through the first season and was instantly captivated by Michael’s intricate plan to rescue his brother from death row. The plan wasn’t really Michael’s of course but came from the brilliant mind of Prison Break’s head writer, Paul Scheuring. Though my memory isn’t always the best I want to say that it was Prison Break that inspired my love for TV drama’s and my desire to join the likes of Scheuring as a screenwriter.

Then of course came the Writer’s Guild strike of 2007-2008 and arguably the death of most good TV drama writing. The strike cut short Prison Break’s third season, which strayed too far from the line’s of reality with Michael finding himself imprisoned once again. It was a terrible season, which lost the show a lot of fan’s, and while I can’t say for sure that it was the writer’s strike that killed one of my favourite shows, I know it played a part in it.

Since then I’ve noticed a huge decline in the quality of TV shows, sure there are of course the exceptions (Ashes to Ashes, Haven and Smallville, to name a few), but following the writer’s strike TV didn’t seem the same. It felt as though any love for the stories had been thrown aside to be replaced by quickly written, quickly made shows that just generated revenue for the networks. Its something that didn’t only happen for TV shows but across the media. Movies became more focused on the use of special effects with a borrowed story (Avatar), or previously built up storylines forgotten in the wake of new technology and a big, plotless, climax (Pirates of the Carribean: At World’s End).

Video games, somehow, have made their way through this rough patch and come off better. Amy Hennig, of Naughty Dog, outdid herself and video game writer’s across the world when she took the typical action adventure story, combining elements of both Indiana Jones and Tomb Raider, to create the hugely successful and critically acclaimed Uncharted series. She even won a writer’s guild award for the third instalment. The video game trilogy has some of the best scriptwriting I have ever seen and combined with the talented voice acting, of the Uncharted team, rivals pretty much any film Hollywood brings out these days. The same can be said for Haden Blackman’s video game Star Wars: The Force Unleashed, which also won a writer’s guild award. And the fact that Hollywood is constantly making, unsuccessful, video game adaptation movies proves that the movie industry (and TV industry for most part) are only concerned with making money off the back of the talent video game writer’s.

I have to admit though that despite what I say about the lack of decent scripts to be found in Hollywood, or TV-Wood, these days there is the occasional writer that shines through and gives me back hope for what I fear is becoming a forgotten profession. Most recently is Joss Whedon’s Avengers (reviewed later in this issue), that reignites that flame with its brilliant fast paced action writing but without the sacrifice of emotion and character development.

Yes, some of the special effects that the industry is capable these days are brilliant but are they really worth sacrificing a good story written by someone who actually cares?

How to Read More at University

Dame of stage and screen: A tribute to Diana Rigg