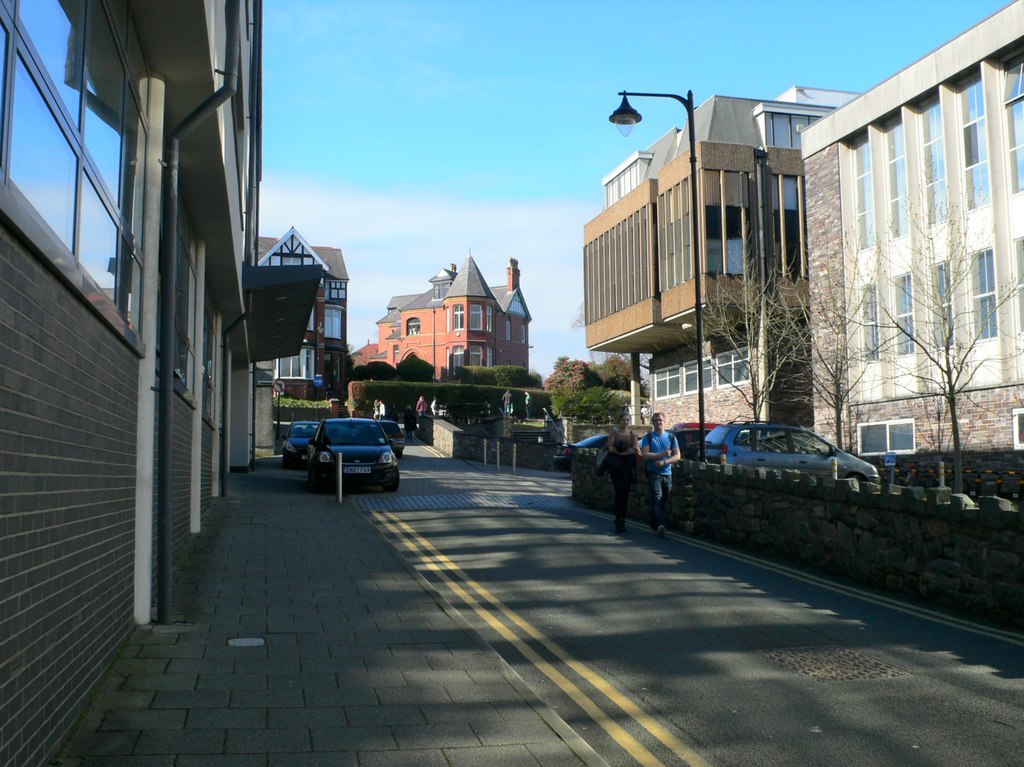 An open letter has been sent to Bangor University, arguing against the proposed cuts which would “undermine and destroy” the University’s Welsh department’s reputation. According to the alumni, the latest round of cuts would also weaken a department that is “nationally acclaimed”.

The letter has been signed by over 100 alumni of Bangor University, and states:

“The proposals not only undermine the reputation of the Welsh department at Bangor University, but weakens the department’s ability to provide the comprehensive and unique education that it is renowned for.

‘The School of Welsh at Bangor University is one of our national institutions, comparable to the National Library in Aberystwyth, and the University has a moral duty to protect it”.

Two members of teaching staff at Bangor University’s Welsh department would have to go under the proposed plans. This is part of the grand projection of 200 potential job cuts suggested by the University in September – 120 professional, and 80 academic.

The University released a school-by-school summary of the proposed cuts in October.

The open letter from alumni continues:

“‘The University intends to remove full-time posts in Modern and Contemporary Literature, as well as in Medieval Literature.

The removal of these posts dilutes one of the specialist provisions of the School of Welsh, and damages the towering national status that belongs to the School.”

Some of the signatories in the open letter include Cefin Roberts (Musical Director of Ysgol Glanaethwy in Bangor), Aled ap Dafydd (an ex-BBC journalist), and Welsh singer Meinir Gwilym.

Another alumnus has accused the University of “failing to successfully promote the wider bustling Welsh life of the University”, and the letter continues to say:

“Bangor University’s Marketing Department has a duty to address these failures in order to ensure a prosperous future for the School, as well as to promote the University’s Welsh language life as an economic asset.”

“The University needs a comprehensive long-term strategy that establishes Bangor as the de facto Welsh University in Wales.”

“At present, it is failing to do so.”

“This is the third round of redundancies in three years, and having a Welsh-speaking Vice-Chancellor and Chair of the Council who fail to protect the interests of the Welsh language in the face of those cuts is a huge disappointment.

A severe lack of a long-term vision lies at the heart of this decision.”

Pressure has also been mounted on the University from trade unions in response to the plans to cut jobs. Last month, Bangor’s UCU (University & College Union) partnered with Unite and Unison, and another round of strikes have been threatened if solutions aren’t met.

UCU also passed a motion of no confidence in the University’s management in response to the cuts.