Can Chicken Nuggets Give You Cancer? 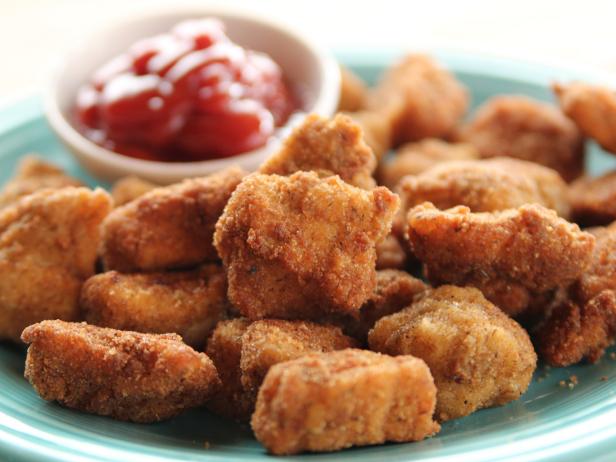 This week scientists revealed that chicken nuggets are linked to causing cancer. Which poses the question: with this knowledge, would we change our diet based on this newly-found scientific research? It comes as no surprise that processed food has a direct link to ill health, however, for those of us who are chicken nugget lovers like myself, would we be willing to cut out a favourite treat to ensure that we are in tune with good health? With this new information, it is intriguing to learn what the true ingredients are of a McDonald’s chicken nugget. Three important ingredients are:

TBHQ is typically something that is added to foods to keep them preserved and fresh. The associated health risks discovered when TBHQ was tested on rats were liver enlargement, convulsions and medullary paralysis. Hydrogenated Soybean Oil increases bad cholesterol, inflammation and hardening of arterial walls, being strongly linked to cardiovascular disease and on top of all that increases the risk of a heart attack and overall death. Sodium Acid Pyrophosphate are added to soda for their colouring and acidity. It reduces levels of carcinogen acrylamide in French fries which prevents discolouration in potatoes and sugar syrups. So, with these three main ingredients that all provide an increase in health risk, it does point more evidence towards the already existing facts that McDonald’s chicken nuggets do have a relation to the development of some cancers.

Whether or not the newly released research will decrease the sales in McDonald’s chicken nuggets is a question that cannot be answered without future statistics, however I do believe this will initiate people to review their diets and meal choices when they visit their local fast food restaurant. There are numerous other establishments that stand to lose out due to this recent discovery. Popular fast-food restaurants such as Chick-fil-A, KFC, etc. stand to lose out too, due to speculation that many chicken fast-food options jave a variety of hormones injected into them, most not necessarily classed as safe to consume. That’s not to say that scientists are 100% sure that the evidence they have accumulated is true, there are still doubts that there is a direct correlation between chicken nuggets and cancer. This information alone could also be enough for people to dismiss ordering a salad over a box of 20.

As for me, I believe if a healthy balanced diet is maintained, an occasional treat of a fast food meal would do no severe harm. Chicken Nuggets tend to be guilty pleasure when it comes to a lot of us students, especially after a night out!

All said and done, it would be a tremendous sacrifice on my part when it comes to saying goodbye to Chicken Nuggets, so I think it maybe best to hold onto them for a little longer, maybe not have them as often as I’d like!