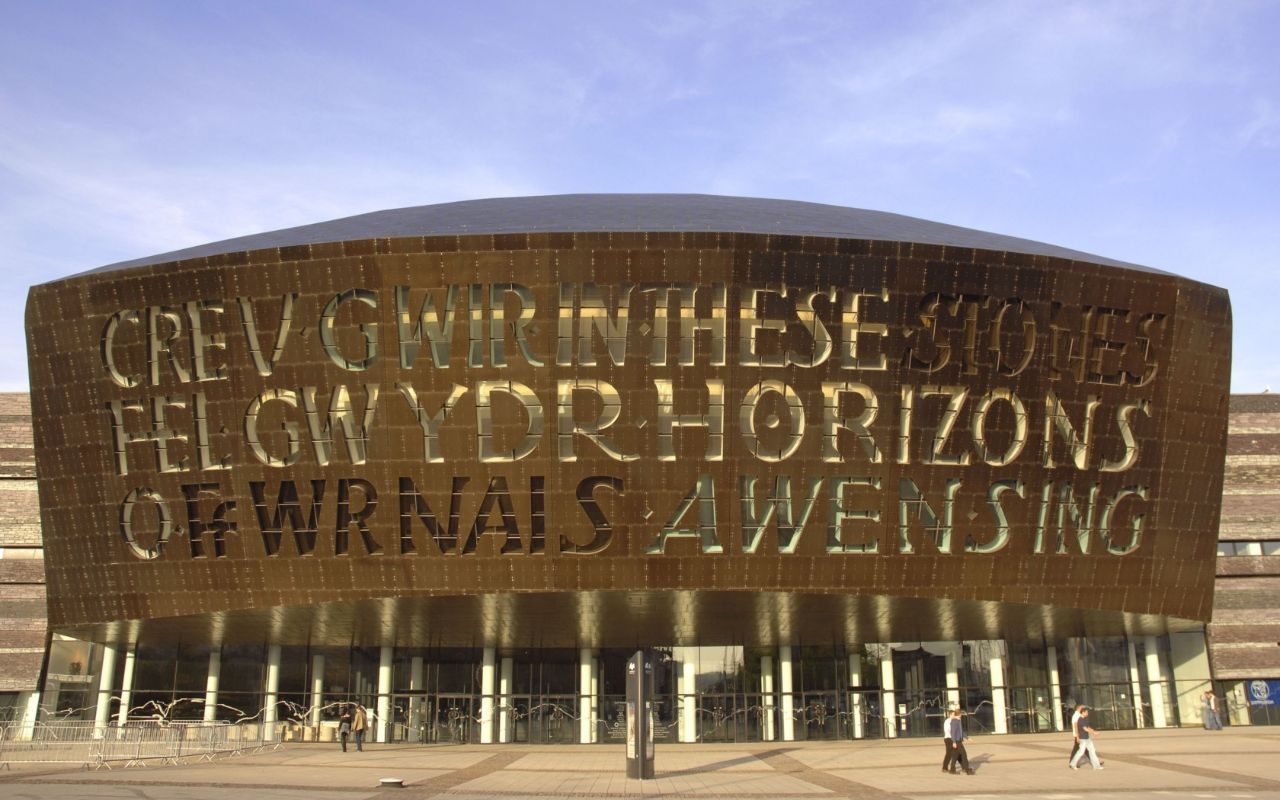 Sara Lloyd Williams, 22, is a third-year student studying History.  She is arguing for devolution.

The question of devolution over independence is a hard one to grasp with facts and figures. In September 2015 the people of Scotland will go to the polls to vote for or against independence for their country. Currently in Scotland opinion polls show an apparent majority against independence in the country (the last yougov poll showed 52% against, 32% for). But can an issue that runs so deep and for so long really be measured in such clinical statistics?

I grew up in a Welsh speaking home in the heart of rural Snowdonia, even in the Nationalists circles it appears to be an area that seems almost stereotypical in its supposed support for Welsh independence. Growing up in such an area you learn first-hand of the deep roots and the passion that can colour an argument surrounding independence. From our old traditions of folk music and poetry to modern television shows and the growing number of Plaid Cymru AM’s and MP’s in the area, it becomes obvious that the question of Welsh independence is an ever present faction of our society.

In 1997 both Scotland and Wales voted in favour of devolution for their respective nations which created two independent assemblies in Edinburgh and Cardiff. These assemblies allowed separate Welsh and Scottish governments to create laws in 12 devolved sectors (such as education and health). In the 16 years since devolution both these assemblies powers have only increased as more areas become fully devolved and by 2015 both nations will have tax making (though limited) powers. Therefore if the assembly’s powers keep increasing, what purpose does independence really have?

It leads me to believe that independence has become a deep rooted personal issue for many people rather than a practical answer for a country’s given problems. While this may not altogether lead to an issue, a quick look over the waters can shows us how this can easily deteriorate. Almost 100 years after the formation of the Republic of Ireland fighting can still be seen for those who seek independence north of the border. Prior to the American Civil War Abraham Lincoln once famously said ‘A house divided against itself cannot stand’ and sure enough his country eventually chose the root of unity as a core of its strength. As September 2015 dawns closer it’s an undeniable truth that one side of the debate for independence will win and the other will lose. For the losing side, whichever it may be, they will have to face the prospect of living in a nation different from the one they hoped for. With the arguments already creating such strong debate, it’s becoming increasingly difficult to see how Scotland will ever be a whole nation again, whatever the result.

There is nothing independence can give a nation that devolution eventually cannot. It may be a slower process, but in many ways this makes it safer. Everything given to a nation by devolution has been thought out with every consequence both negative and positive thought out. By pushing for further devolution rather than independence Scotland and Wales could have their cake and eat it. The assemblies could hold enough power to create laws around the needs of their nations while still securing the essential support that being a part of Britain holds, such as security in maintain their economy. Devolution is a work in progress yes, but it’s very much one worth seeing through to the end.

Victoria Allen, 20, is a third-year student studying Modern and Contemporary History. She is arguing against devolution.

I am against devolution because I believe politicians and nationalists will never be satisfied. They were the ones calling for devolution in 1979  (which failed, with 80% of Welsh residents voting against the proposal in a referendum) when the people themselves were not actually asking for it. Devolution was passed in 1997 eventually, but only after being pushed through by the Labour party.

Devolution of powers is a slippery slope with more and more powers being devolved. Politicians will not be satisfied until they get more power. I think it is the politicians wanting to seem more important and waiting to gain more power by playing on differences. This should not be a reason for devolution, and we should stop emphasizing the differences in our nation.

Unity is mostly shown in times like the Queen’s Jubilee, royal weddings, or the Olympics, when we show our pride in being part of Great Britain. It was during these times that “Proud to be British” was trending worldwide on twitter, and is not something we should eliminate for the sake of wanting to reject a dual identity.

It seems almost medieval to go through a process which might actually split the United Kingdom up. With the Scottish Independence referendum coming up, this could possibly happen. Then what will happen to Wales if they see Scotland separating? In history many countries like Italy and Germany have gone from individual states to form the countries we know today. The United Kingdom underwent the same process, with Wales joining in 1536, and Scotland in 1707 when their royal family inherited the English throne. Division can be seen sometimes – for instance the Welsh having their own language – but divisions also occur in England itself, for example the North/South divide.

I think it also plays on people’s nationalities, having to choose whether you are British, Welsh, English, Irish or Scottish. What’s wrong with having a dual identity? Being British includes the Welsh, Irish, Scottish, and English. We can be proud of both our regional heritage and national heritage. I’m not saying everything about the Union is perfect, but it can be improved, and should not be a reason for devolution.

We should keep the Union together, we have more of a say worldwide and lots of different cultures and traditions to be proud of. We should be respecting our differences rather than arguing for separation because of them. We have a joint heritage, and are interlinked with one another.

Right now, the Scottish has a parliament, Wales has an assembly, and Ireland has an assembly. England had none of these but is still ruled from the UK parliament, which any MP from Wales or Scotland can vote on decisions that affect England. This isn’t the same the other way round, which shows why English students were the ones first hit by the tuition fees rise. We cannot change what is already done now with devolution, but we should not strive for independence individually, or more devolved powers, just because of the way politicians stir differences between us. The Union is stronger together working together.