Britain Gets Set for Another Summer of Strikes 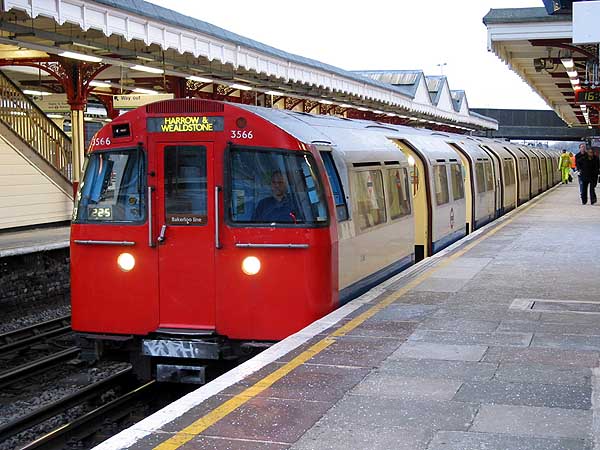 Some of you may have by now heard that fuel tankers were meant to go on strike following public outrage, mass panic and petrol stations being bled dry in a week that had an estimated one casualty as governmental advise was to fill up our cars with as much fuel as we can carry in preparation for industrial action over the Easter period. Francis Maude’s comments may have been taken a bit too far when the general populous seemed to be cluttering the fuel points with fear in their eyes but the fuel strikes still left David Cameron’s coalition feeling red faced. Mike Penning’s attempts to quell the commotion failed to hit the ground and he was left with nothing to add apart from the fact that Maude “didn’t understand the size of jerry cans”.  Penning insisted that no one from Unite had said to him that the strike was about health and safety and reassured everyone that the issue was simply pay. 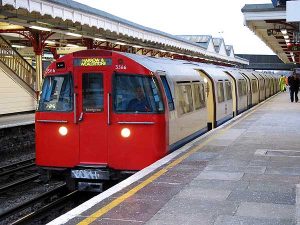 As it stands drivers are only allowed to work an average of 48 hours across a 17 week period but many drivers claimed that they were putting in shifts of over a hundred hours a week. This could lead to them feeling tired behind the wheel of large vehicles endangering lives.

The education sector was then hit as the National Union of Teachers (NUT), again voted for industrial action over pensions. The strikes could disrupt millions and would once again force the closure of schools. The decision was made merely hours after the NASUWT decided to up its campaign for industrial action. The call comes after a campaign that started in 2011. The teaching union say that the new plans would force them to pay more into their pension and work longer hours resulting in a smaller pension.

The department of education rebutted the calls for a strike saying that the deal offered to the unions are “as good as it gets” and that the teachers will get one of the “best pensions available”. The time suggested for the strikers would be towards the end of June and would clash with GCSE and A Level exams; NUT action would affect schools in England and Wales.

NASUWT’s strike vote decided that any strike would take part in the autumn and would be due to pay, workload and pension issues as well as the increasing privatisation of the education industry. NASUWT have described the changes as an “attack on workers’ rights, pay cuts and increased pension costs”.

March already saw industrial action in London where thousands of teachers and lecturers disrupted classes by staging a 24 hour protest. More than 60 higher and further education institutions were affected and a large number of schools across London were either shut or faced disruptions. Disgruntled parents will have had to make alternative plans for childcare or work from home.

Now there are the tube strikes which will add further salt into the striking wounds. The RMT union announced on the 17th April that they will hold a 3 day walk out over pensions and working conditions in a move that will disrupt millions of commuters across the capital. The strike was caused because RMT members wanted to be able to join the “Transport for London pension scheme” and receive the same travel benefits of other London underground workers. The three effective lines are the Piccadilly, Jubilee and Northern line which see an estimated 2 million commuters each year.

The RMT said that discussions with Tube Lines had been unsuccessful and that striking was to be considered a last resort with a reported 44% voting in favour of industrial action. The industrial action had a 4-1 vote. Tube line Lee Jones said “Should a strike go ahead, we have plans in place which will enable London Underground to operate Tube services on all three lines and to minimise any disruption.” Because only the maintenance staff would be on strike the drivers should not be affected, however if Tube Line were to be ill prepared they would be able to refuse to take trains out.