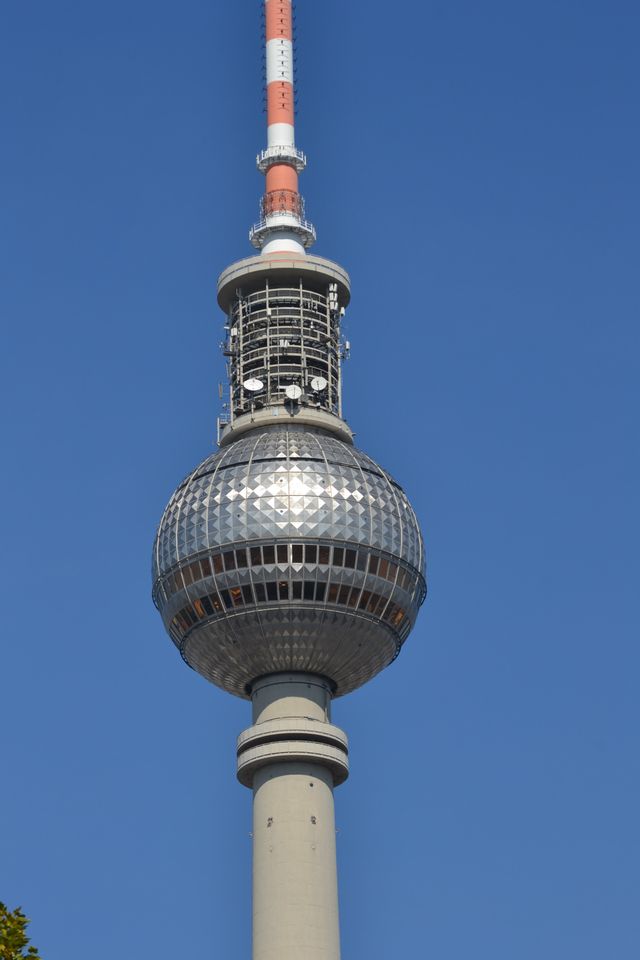 Unusual things to do in Berlin

This year, Seren’s Travel section might need more imagination than before. Locked in our houses, with very little possibility to actually go to wonderful places, we must turn to the realm of online traveling. And because of all the restrictions and anxiety, I really want to approach traveling differently. The last article was all about how traveling has changed my friend’s life; this article will reveal one of the places that defines her identity: Berlin.

So, I encourage you to think of all the ways traveling has shaped you as a person, and if you feel as if you might like sharing your story with the rest of us, just let us know.

Meanwhile, let’s look at some of the more ‘’unusual’’ things that you can do in Berlin. Because Berlin is all about that underground scene, cool art, and crazy adventures. And hopefully this list will make you want to start planning for a post-corona city break.

This is partly an art gallery, partly a haunted house, to keep in line with Halloween coming soon. The art collective, known as the Dead Pigeon Collective, promises to give visitors a terrifying experience through the exhibition of various massive, metal sculptures that resemble robots, insects, or other spooky creatures. Aggressive, costumed actors, together with spider-like automatons and malformed sculptures make visitors feel as if they are standing in a haunted house. Getting there in itself is part of the experience, as the ‘’museum’’ is to be found down a clammy alley off of a normal, crowded city street. If you want to experience feelings of fright and dread, but in a fancy, metallic way, go down Rosenthaler Straße 39 to Monster Kabinett.

If you are a fan of this American punk band, then this is the place you must visit. Berlin hosts the first and only museum entirely dedicated to the Ramones. How has the museum come to life, you may ask? Well, memorabilia collector Flo Hayler started his passion project in 1990, when he attended his first Ramones concert. Ever since he has collected tickets, t-shirts, posters, signed photos, frisbees and even trousers worn by the band members. The museum first opened in 2005 and changed locations twice. Now you can find it on 5 Oberbaumstraße and see for yourself more than 500 pieces of unique memorabilia.

Even though I said I would stick to unusual places in Berlin, I have to mention the television tower – it’s a classy hotspot with a twist! The television tower in Berlin is close to Alexanderplatz and was built by the German Democratic Republic (East Germany) between 1965 and 1969. With a height of 368 meters including the antenna, it is the tallest structure in Germany and third tallest structure in the EU. But don’t let the name fool you; in addition to being what its name suggests – a place for several radios and television broadcasting stations – this structure also serves as an observation deck for tourists and as a rotating restaurant and bar! Initially a symbol of Communist power, now the Fernsehturm serves as a symbol of a reunited Berlin! This historic charge, but of course also its timeless chic design, makes it a true trademark of Berlin.

This structure that looks like an observation tower, is actually NOT an observation tower at all. It is one of the world’s heaviest musical instruments. It is called a carillon, and it consists of 68 bells, weighing nearly 106,000 pounds, that sit within a 138-foot tall tower. It can cover 5.5 octaves, and it is played by a carillonneur, who sits inside a small cabin located among the bells by hitting pedals and keys with his feet and fists. Carillon Berlin was gifted by the CEO of Daimler-Benz AG in 1987 for the occasion of the 750th birthday of the city. If you are lucky enough, you can get to hear one of the live concerts.

For those who just can’t wait to have some relaxation time, I believe this is just the place. Liquidrom is a futuristic-looking spa that offers a variety of saunas and baths, but most importantly, a large saltwater floating-pool. The dim lighting, together with music that can be heard underwater, makes spa experience feel like a dream. Not to mention the range of music, from classic to techno – they have something for all tastes! The structure in itself is quite a bearer of history; Liquidrom was built on an area that used to be a train station during World War 2. You can find your zen mood at 10 Möckernstraße.

I hope my list of unusual things to do in Berlin is making you consider this city for your post-pandemic getaway!