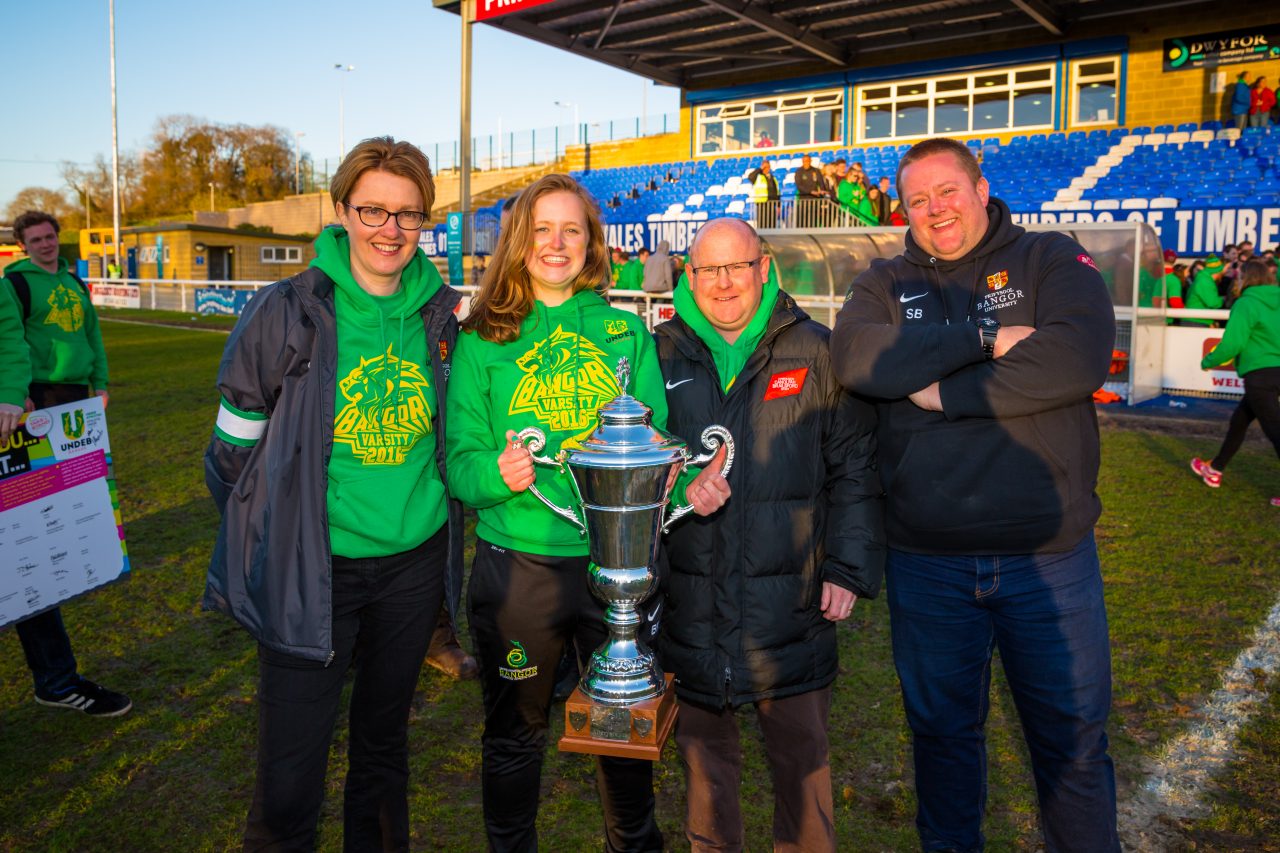 With Varsity underway once again, this is it, the article everyone has been anxiously anticipating: A relatively comprehensive travel guide, unrivalled and undoubtedly, universally unbiased in Bangor’s English language student newspaper, written by somebody who has had the misfortune of visiting both, Aberystwyth and Bangor. It couldn’t be fairer.

In terms of transport, Bangor is a clear winner. Direct trains to anywhere in the world you could possibly imagine travelling to (as long as your imagination is limited to somewhere in between Holyhead and Birmingham or Holyhead and London). On balance, there are direct trains from Aberystwyth to Birmingham too, but rather than ending up in the utopia of Holyhead and on to Dublin for the weekend, a similar length train journey could take you to Machynlleth, which is more of an argument waiting to happen in a game of Scrabble (the only form of entertainment in the area unless you really, really, really like birds) than a destination. Both, Bangor and Aberystwyth have buses but Bangor’s don’t go directly to Machynlleth, therefore Bangor is better.

According to the undisputedly factually accurate TripAdvisor, there are a total of 36 things to do in Bangor in comparison with a meagre 32 in Aberystwyth. Perhaps Aberystwyth would argue that this is a case of quality over quantity, but I’m sure someone from Bangor University’s free-to-join debating society would be capable of arguing that against any one of Aberystwyth University’s pay-to-join clubs or societies. For being better in the things to do department and not having to pay for the argument, Bangor is better.

The place name itself, ‘Bangor’ is great. Really great. So great, that we not only share it with the one in Northern Ireland that we occasionally accidentally tag ourselves in on Facebook, but also one in the U.S. state of Maine. Aberystwyth is not only significantly harder to say for those of us unfamiliar with the blatant omission of vowels, but also probably shares its name with boats, not a large one and not one with ‘H.M.S’ prefixing it. The kind of boat that would find itself floundering about in open water whilst one of the two H.M.S Bangor’s that have existed sail effortlessly past. For having a strong vowel to consonant ratio and sharing its name with cool stuff, Bangor is better.

In terms of accommodation, Aberystwyth would probably beat Bangor quite comfortably, with a good mix of luxury and more budget style of hotel. That is of course on the assumption that there was any point going there in the first place, which there isn’t. For being not completely dreadful, Bangor is better.

I’ll admit that this unbiased article does seem to have developed a pattern. Perhaps there is something that Aberystwyth can do better than Bangor; Aberystwyth has two SPARs which, as we all know, are the sign of a thriving civilisation. Unfortunately for Aberystwyth, if you tried to wash your clothes in either of them, it wouldn’t work. Because Late Stop isn’t in Aberystwyth, Bangor is better.

It would appear that Bangor is better in every way conceivable, which I don’t think anyone saw coming from the outset. Hopefully the traveller’s take translates to triumph and the first win away between the two Universities in the competition so far. It should, because Bangor is better.