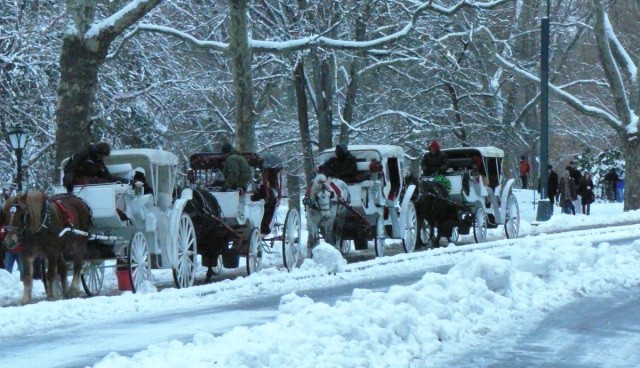 In the pre-Christian Nordic countries there was a custom to celebrate ‘the return of light’ around the winter solstice in December, which marked the beginning of longer days. Believe me, it’s truly something to celebrate about!

In Finnish Christmas celebrations the Eve is significant. After proclaim- ing the Christmas peace around 1PM in the city of Turku the whole country literally quietens. The Christmas peace tradition began in the 13th century and it’s asking people to respect the Christmas spirit. The ceremony is televised and a follow-up to the children’s programmes enjoyed through the morning.

My fondest Christmas tradition was the annual TV-show ‘Santa’s Hotline.’ The show is basically ‘live footage’ from Santa’s workshop where he an- swers the calls of children telling him about their Christmas preparations and singing songs with their shiver- ing voices, followed by occasional cartoon breaks. The show has been aired since 1990 so it’s safe to say its place among Christmas traditions is well established. The mentioning of ‘Santa’s Hotline’ is also fitting since Finland is known to be the official home of Santa Claus. (Don’t believe the Americans rambling about some North Pole!)

The other traditions include visiting the cemetery to set a candle on the graves of relatives (not as morbid as it sounds!) and of course, Christmas sauna! After waiting for an eternity it’s time to open presents and call grandma to thank for the lovely socks. Christmas day, which seems to have more significance in other cultures, is basically a relaxation day of reading the books that Santa brought and eating chocolate.