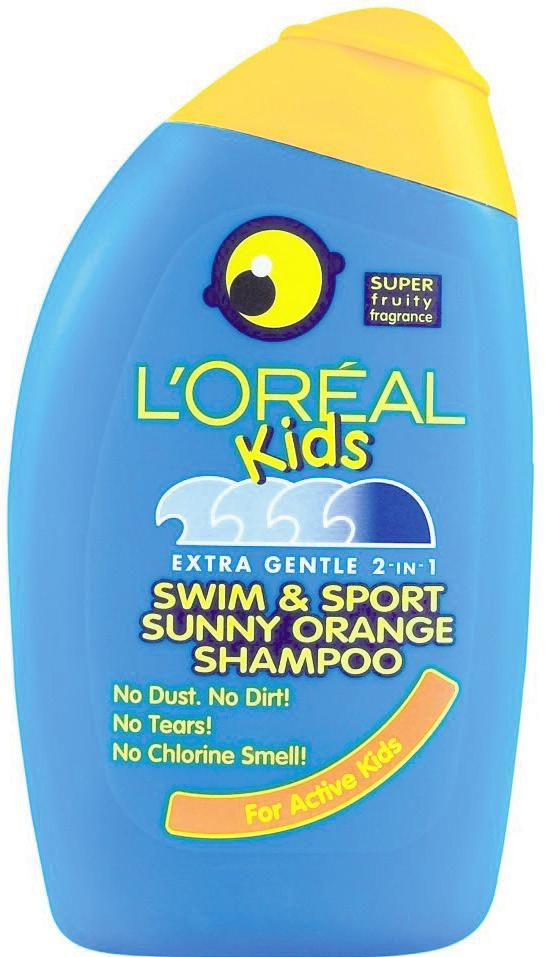 It was THE product of the 90s. It guaranteed ‘no tears’ and yet your eyes stung worse than most shampoos when you got into them! School swimming lessons were never the same when this product came around, and our parents suffered our endless whinging to get ‘the pink one because it smells much better than my stupid blue one.’ If you feel nostalgic this product is still available to buy in Home Bargains. 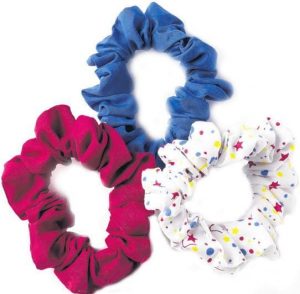 Hair scrunchies, the lazy student’s dream. All you had to do was pull your hair up as high as you could and fasten it with these simple fabric mechanisms, the brighter the colour the better. Scrunchies made a return to the catwalks during many Autumn/ Winter shows in London in 2013, most prominently in Vivienne Westwood’s. There easy to get hold of as many styles are available in Claire’s Accessories (Price ranges from £2.00 – £4.50 for pack of two) 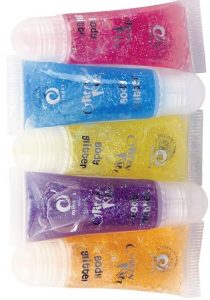 Body glitter, it was the bee’s knees for all teenage girls growing up in the 90s. Either in a bottle or (my personal favorite) when you had it deodorant style roll-on bottle. Unlike sparkle dust of the 21st century body glitter actually applied large chunks of glitter to your body, and often it had a faint perfume to it as well to make you feel that extra grown up. You could finish off the look by applying a liberal spray of glitter spray to your hair and you were all set to disco the afternoon away. 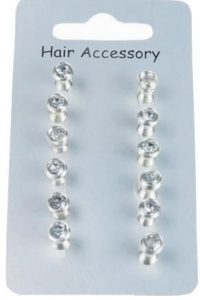 Do you remember hair springs? They were very small springs which were decorated on either end with colours or fake jewellery. I remember going to school one day with a few in my hair, by the end of the week I literally had tens in there, which I ended up discovering at bedtime for days afterwards! It became a playground challenge to see who could fill their head with the most which lead inevitably to extremely painful  hair knots and (in more extreme cases) haircuts! 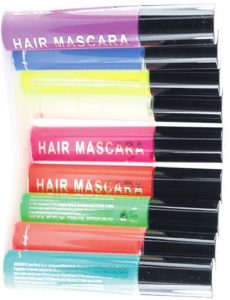 Of all the beauty products I bought as a child this is the one I hold in my heart with too much nostalgia. At the time I thought they were the coolest thing in the world, with just a few (countless) strokes of a mascara brush you could change your hair colour to whatever you wanted. Pink, blue green? Nothing was out of bounds. Looking back I now realise how bad the coverage and colours really were.