Crust Me, I’m A Doctor 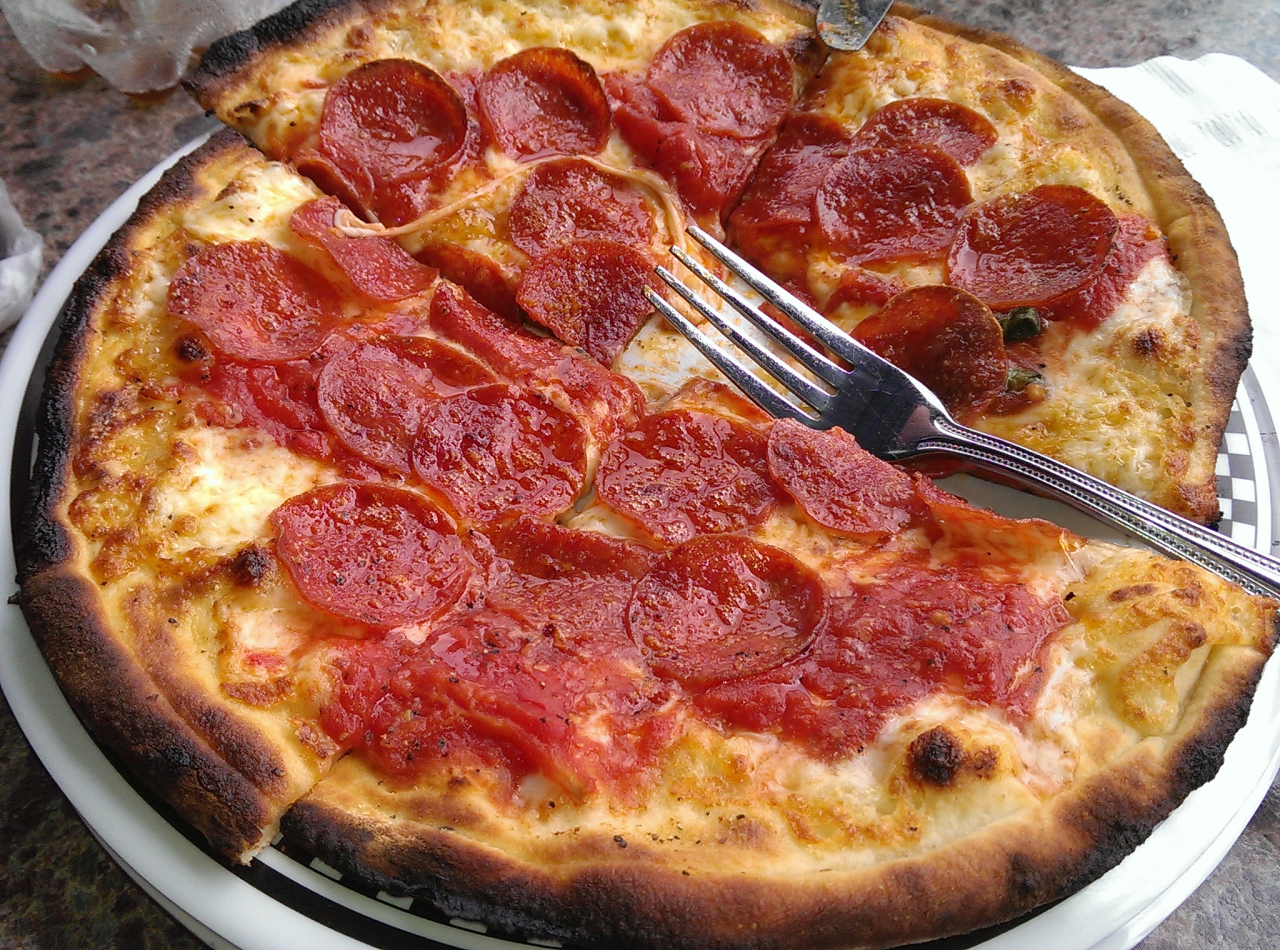 Your midnight hunger buster solved by a personal sized pepperoni? But maybe your eyes were bigger than your belly and now you’ve woken up spooning the box the next morning. If your pizza has been sitting out for more than two hours, it is not safe to eat. No seriously! Don’t you do it!

But unfortunately, yes, according to the U.S Department of Agriculture, all perishable foods, including pizza, are not safe to eat after sitting at room temperature overnight. Honestly, I’m wiping away the tears from my eyes as I type this. This rule holds true whether your pizza has meat on it or not. By leaving your pizza out at room temperature, you are increasing your risk of being contaminated by foodborne illnesses. Worth the risk though, right?

They go further by saying that if your pizza has been refrigerated at a temperature lower than 40 degrees Fahrenheit, it’s safe to eat up to four days. If you want to eat a slice that’s been sitting in the fridge for five days, it’s generally okay too—but after four days your risk of getting a foodborne illness increases and who wants that?!