Chicken or the Egg; who really gets the last laugh? 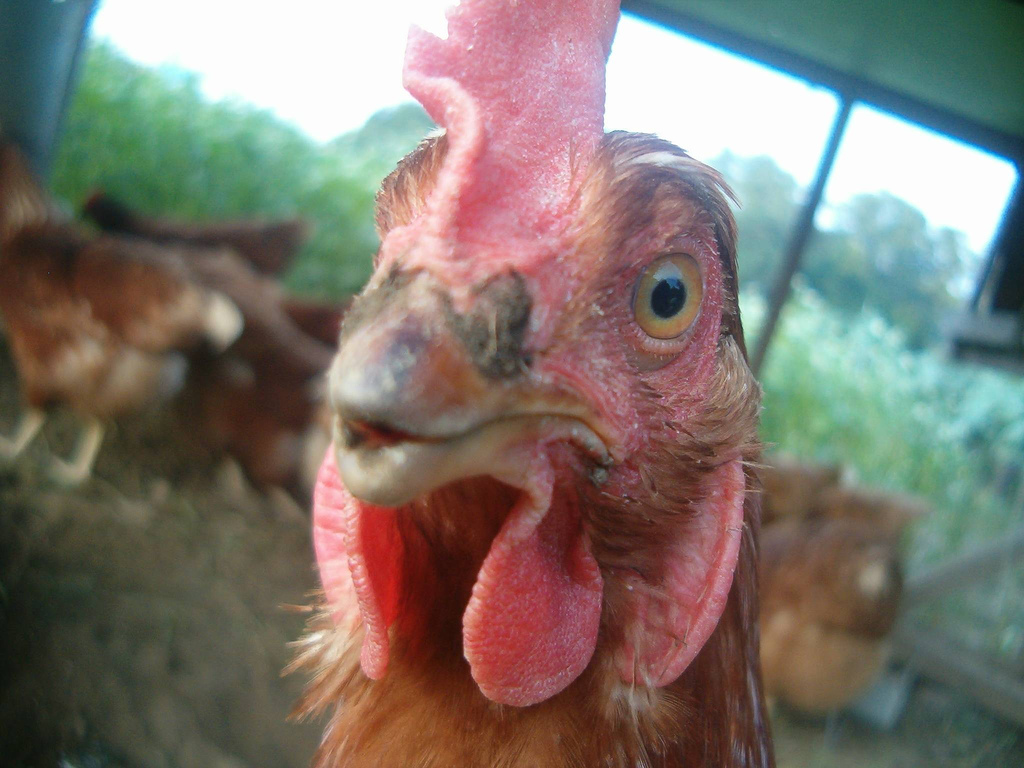 Kung Pow holding a bigger punch than you expected? About a million people every year in the UK get food poisoning – half from their own cooking (with summer barbecues and Christmas leftovers being the biggest culprits). Around 100 people each year (mainly the very young and the very old) get it so badly they die from it.

Food poisoning – your first thoughts being bacteria contaminating your food. However, this is not the biggest perpetrator, in fact it’s called Campylobacter. According to the FSA (Food standards agency), Campylobacter is present in more than 65% of chickens on sale in the UK. Campylobacter can survive up to a couple of hours on a kitchen surface, so it’s easy to spread it around. It can also make you ill even in very low doses. Whereas you would need to consume tens of thousands of Salmonella bacteria to become sick, with Campylobacter it’s only around 500.

Good ways to avoid this while cooking is cleaning and washing the chicken before cooking, and when cooking to do it thoroughly to ensure all bacteria is killed. Yet, what about the next day? Let the chicken cool down before putting in the fridge. By not doing so, you are in fact putting the rest of your fridge at risk by raising the temperature inside fridge. This creates an ideal incubator like environment for the bugs to spread. 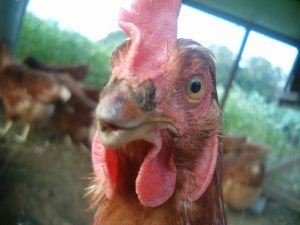 Foods which are commonly reheated and which the Food Standards Agency list as potentially hazardous include: