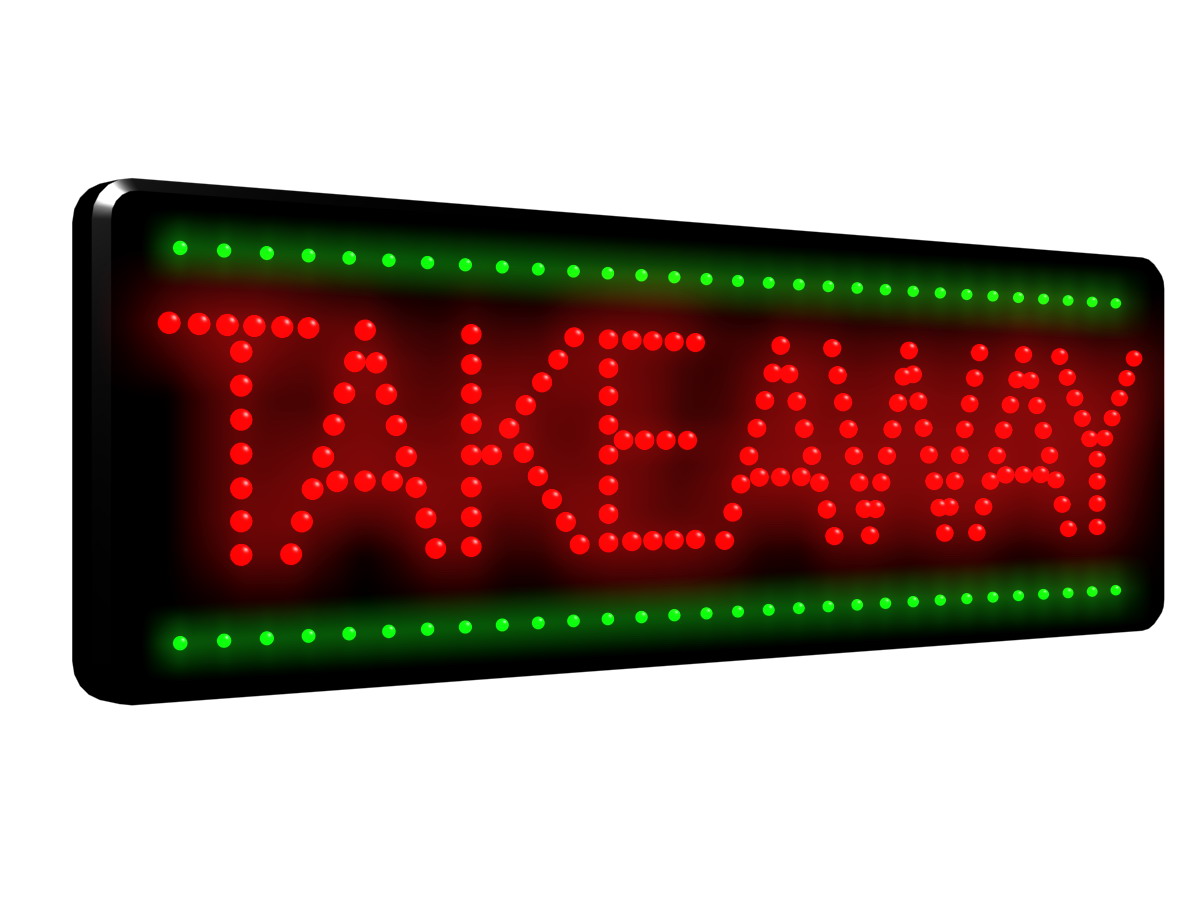 Tai Sing, one of two Chinese takeaways in Upper Bangor, beats its competitor Ying Wah on the sole premise that I one dish eaten at the latter lingers in my memory for the wrong reasons – lemon chicken that had an unpalatable washing up liquid acidity to it (that aside, Ying Wah does offer some good lunch time offers that are worth checking out.) Tai Sing is between the Creperie and health food shop on Holyhead Road. Inside, you’re likely to be greeted by the delightfully cheery woman that takes orders. Though the menu is vast and full of the obligatory Chinese takeaway favourites, there is an unforgivable omission of any duck dishes. Chicken and sweetcorn soup is fine, the kind of liquid that will be perfect when you’re freezing in January. Things pick up through dishes such as crispy chilli beef but decline again with a chicken curry that is almost wholly devoid of any discernible flavour beyond the residing taste of undercooked chunks of onion. An honourable mention goes to the Singapore noodles which, in fairness, are more indicative of Tai Sing’s overall quality than other off-the-mark dishes such as the wonton soup.

If takeaways were people, Bella Bella would be Bangor’s behemoth resident. Essentially it’s just an ordinary takeaway serving kebabs, burgers et al for reasonable prices but it’s always busier than its upper Bangor adversary, The University Plaice (they really did stink the room at with that one.) I’m not entirely sure why this is the case; my experiences in both have been largely similar (caveat: I was given a complimentary portion of kebab meat in University Plaice once. Good job, too, because quantity just about made me forgive lack of quality) but Bella Bella certainly has a greater magnetic pull. The one grievance is their (as is common with the majority of takeaways in Bangor) infatuation with bought-in chips rather than the superior ‘chip shop’ chip.

Pizza House (Tŷ Pizza) is next to Paddy’s Bar on Holyhead Road, Upper Bangor. Whilst Bangor plays host to a Domino’s (down by Neudd Willis) it’s always best to support local, independent companies. Pizza House also represents better value for money. Whilst Domino’s will undoubtedly be offering special deals this Freshers week and the rest of the year, Pizza House is invariably the cheaper option. Like Domino’s, it delivers to your door. Unlike Domino’s, they don’t shaft you. Offers such as the Tuesday special buy one 12” pizza and get another 12” half price complement the great value of their standard prices.  A 9” Hawaiian pizza from Pizza House will cost you £4.20. Its 9.5” rival from Domino’s will set you back a cool £12.99. Pizza House also has its own Facebook page where Bangor residents eulogise their love for this small pizzeria.

There are four proper, bona fide cafés in Upper Bangor. I can’t comment on Morrisons’ because I’ve never eaten there but it’s always sufficiently busy, suggesting that it’s competent enough. Creperie Café is in its foetal period but still offers something refreshingly different; sweet crêpes cost £2-£4.50 and savouries £3-£5 and are largely value for money (you really can’t go wrong with the grilled chicken, onion, sweetcorn and pickle crêpe.) Options, on the corner of College Road, is a bit of an odd one. Its menu is huge, so big in fact, that I wonder if quality suffers in the face of quantity. That said, the chickpea and pepper salad is fantastic and fresh, with a hit of acidity from the dressing that pleases your palate sufficiently enough to convince you to visit again. Finally, arguably Bangor’s most popular café, Mike’s Bites. It’s a must for any new student.  If you’ve just moved into a hall on Ffriddoedd Site, chances are that your walk to lectures will take you past Mike’s Bites. Its bright blue façade leads into a warm and vibrant café – indeed, the front is usually suffocated by the steam coming out of the kitchen. And that steam is the spawn of the real reason you should make Mike’s Bites one of your essential stops in Freshers week.  The café serves a wide range of breakfasts at not too inconsiderate prices – £4.55 for a small breakfast, £5.95 for the upgrade. But, as any ardent Mike’s Bites goer will tell you, its unique selling point is the ‘Greedy Bastard’.

£12.95 gets you three rashers of bacon, three sausages, four hash browns two eggs, scrambled eggs, steak, fried bread, beans, mushrooms, tomatoes, three slices of black pudding, two slices of toast and to wash it all down – a pint of tea, probably cold unless you deal with it first. No substitutions, no toilet breaks. Only a big plate of food stands between you and immortality. Upon unlikely completion of this infamous breakfast, your name will be forever (well, for the rest of the year at least) be adorned on the wall of the café.

An honourable mention has to go to Blue Sky Café in Lower Bangor. Four consecutive years in The Good Food Guide is thoroughly well-deserved.