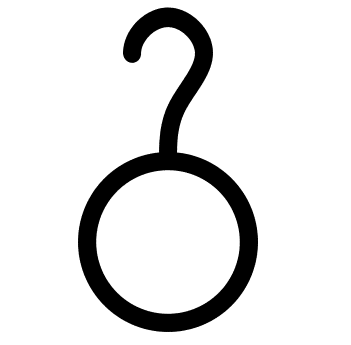 Popstars embracing gender ambiguity and pushing the envelope when it comes to self-expression is not a new thing; whether it be David Bowie and his androgyny, Prince and Freddie Mercury embracing femininity (and getting celebrated as sex symbols for it) or the likes of Elton John and Liberace with their flamboyant stage outfits. With this history in mind, it is interesting to take a look at the current wave of gender-role breaking or ‘gender-defying’ musical artists. While boy band members or Disney actors might have never been seen as the poster boys of traditional masculinity, artists like Harry Styles and YUNGBLUD finding great success (and breaking countless hearts) while sporting the occasional dress or sheer, frilly blouse, is still an interesting development. They are presenting different facets of masculinity and self-expression in art and performance spaces.

Something that is somewhat different this time around though is that many artists are not just defying traditional gender roles and rejecting cis- and heteronormativity, but have actually come out as queer in some form or another. Artists like Miley Cyrus and Sam Smith have come out as non-binary or gender-fluid and many others identify as gay or bisexual (e.g. Lil Nas X, Frank Ocean, Troye Sivan, King Princess, Girl in Red and Dodie). It is clear that we have established more vocabulary to encompass gender and gender expression and achieved a higher visibility and awareness for LGBT+ people in the music space in the last decades, even though a lot of discrimination still remains, of course.

One of the artists that best symbolises this ever-changing landscape of gender, art and expression has to be American singer Dorian Electra. The gender-fluid pop star is known for their eccentric electronic music with their lyrics often concerning gender politics and caricatures of traditional masculinity. Electra’s signature look entails a perfectly straight mustache – drawn on with eyeliner, of course, along with dyed hair and colourful, often kink-inspired stage outfits. Dorian Electra is not unaware of those that came before them either. They have named Liberace and Prince among their top style icons and David Bowie has been a great influence on their life. “My dad got me into Bowie from a young age. I looked up to androgynous rock stars.”, they told The Guardian. Electra’s story goes to show the importance of a supportive upbringing as well. With two artists as parents and their mother later coming out as a lesbian, it seems that Dorian Electra learned quite early of the importance of tolerance, art, fashion, sexuality and gender when it comes to self-expression and freedom.