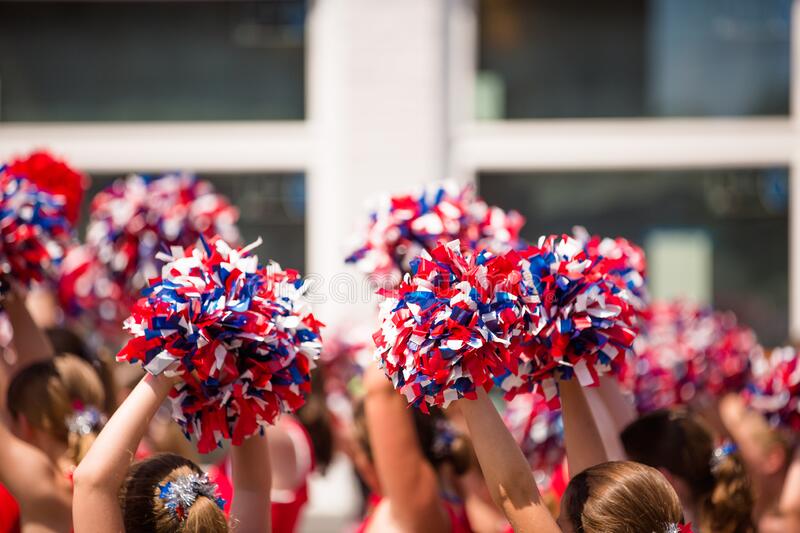 Cheerleading is arguably one of the only sports intrinsically associated with the university experience and students, and Bangor’s cheer team is a great representation.

As a sport, cheerleading’s history began earlier than you may presume: the general consensus is that it began in America when a university student named Johnny Campbell conducted his own cheer in 1898. Sources also say that around this time, students in the UK were cheerleading too, thus it is unclear whether Americans or Brits invented the sport.

Interestingly, at this point cheerleading was men-only; but as the sport gained traction and began to spread across Europe and Canada, female ‘pom-dancers’ soon joined, and Cheer took off amongst all ages and genders.

For roughly a century and a half, cheerleading and its outfits have developed and evolved. In the 1960s, the outfits consisted of over the knee skirts for the ladies, full length trousers for men and knit sweaters with a letter or symbol to denote a university or school.

Reflective of the times, these modest outfits seem more appropriate for studying in the library than partaking in various stunts and jumps. The decades to follow show shorter skirts, skorts and shorts, more breathable fabrics like lyocell and spandex, and generally more appropriate and comfortable fits. Thus today, cheerleading kits maintain classic emblems, stripes and colour affiliations for their team, but with comfort at the forefront.

I recently spoke with my friend Christina from Bangor Dragons about the society and her kit. Her favourite aspect are the bows, which she displays proudly on her bedroom wall: “this one was from my first competition, and this one was the first I ever wore in first year.” She tells me, pointing at the big hair bows clipped to a display grid on her wall. Bangor Dragons update their bows more frequently than kits; thus each one can act as a memorable marker for a certain competition or time of year. Last year, their kit was updated: the new kit has more ‘flare’, according to Christina, and more interesting features such as dragon scale printing and bold use of Bangor University colours.

The impressive design work of the kit sec is not to be underestimated, and each one is made to measure. Standing out in colourful, flared outfits and big bows even makes for part of their scoring in competitions, so a good eye-catching costume is vital.

This is a tricky job since costumes need to be tight-fitting with minimal loose fabric that could act as a snagging hazard. Bangor Dragons’ next competition is not until the 19th of February next year, but if you want to go along and get involved, cheerleading is a great way to get fit and make friends. They have sessions every Friday evening, so if you’re interested, check out their Instagram for more details and go pick up some pompoms!