A Look to the Past: Louis XIV and 17th Century Fashion 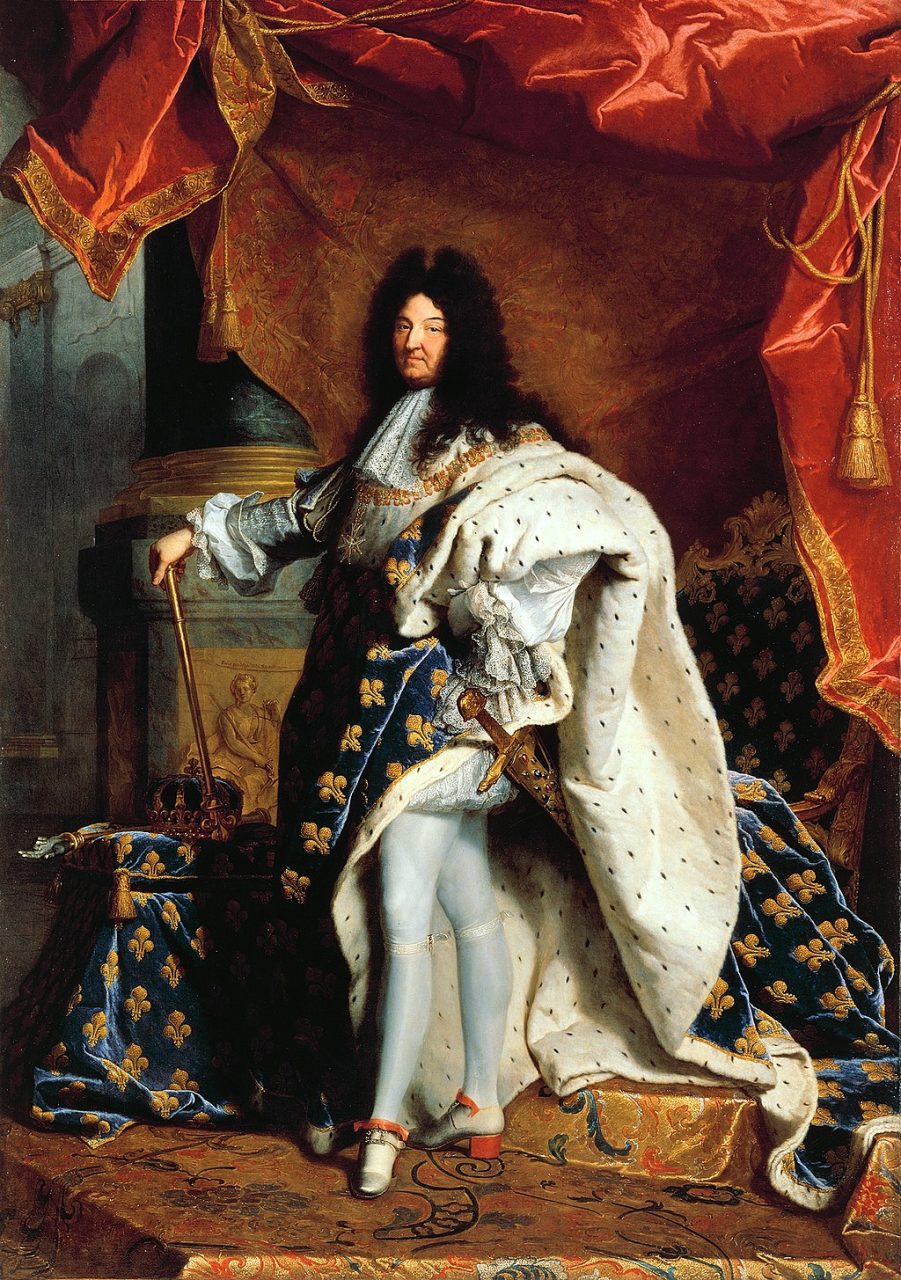 Louis the 14th, also known as the “Sun King”, was the longest reigning monarch in French, and European, history with a stunning 72 years as monarch. As an adherent of the concept of the divine rights of kings, he was a driving force in the establishment of absolutism and the centralisation of power in Europe.

There is something else he is known for, though: Fashion! Louis the 14th can be considered the first modern fashion icon and haute couture connoisseur. When he came to power in 1643, it was Madrid, not Paris, that was considered to be the Fashion capital of the world. The rich and powerful in Spain at the time wore mostly rigid, black clothing, adhering both to their Catholicism as well as flaunting their wealth (as the black dye was incredibly expensive). At the time France did not have the economic and cultural importance to influence what people in other countries wore, but Louis set out to change that. Over the course of his long reign, he greatly invested in, organized and established French industries for luxury goods, including furniture, jewellery and clothing; creating countless jobs along the way. It was essentially this industry that financed the many conflicts and wars France was involved in, as well as Louis’ own lavish lifestyle. By setting up strict dress codes for court and introducing the concept of releasing new textiles seasonally, he ensured that there was a constant demand for new clothing among the wealthy. He himself was the most important trendsetter, often seen in the most luxurious, colourful and voluminous garments imaginable. The most famous painting of him shows him wearing expensive furs, patterns associated with royalty, heels and sporting voluminous locks.

It is ultimately largely due to his enthusiasm for clothing and luxury that cemented France as the country of culture and fashion that we now know her as, although the French Revolution at least temporarily put a stop to the extremely decadent lifestyle the Sun King and his cohort were known for.