A Look to the Past: Santa’s Outfit 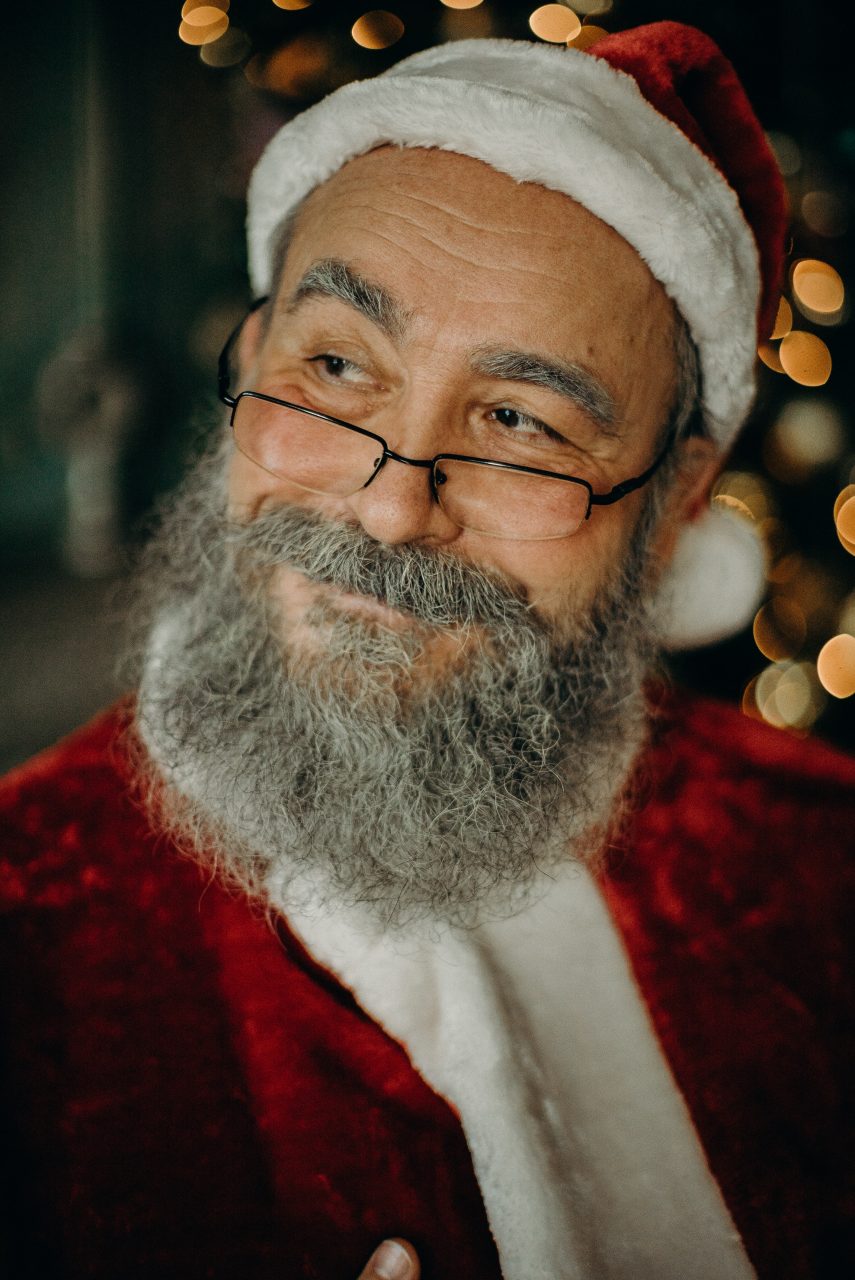 Santa Claus is quite the striking figure if you think about it, with his signature red coat, white fur trimming and wide, black buckle belt. Surely this is what we all picture when we think about Santa, but his look has actually gone through some changes throughout the years.

Since Santa Claus is based on St. Nicholas, it’s worth taking a look at his garments first. Since St. Nicholas was a bishop, paintings from the 19th Century depict him wearing clerical garb with religious imagery, with either the classic bishop’s headdress or a halo on his head. While this is certainly also a striking look, the contemporary meaning of Christmas has undoubtedly distanced itself somewhat from being strictly Christian by adopting traditions and imagery from various cultures. Therefore, it only makes sense that Father Christmas himself has become less clerical in his look over the years.

Early drawings of Santa Claus do often look quite similar to his modern look, with one exception; the colour was not settled on yet. There are drawings of him with his coat, fur trimmings and buckle belt but they depict him wearing a tan coat, or a blue one. Contrary to popular belief though, it was not the Coca-Cola Company who first designed Santa’s red outfit, but Thomas Nast. In his early drawings of Santa, he is wearing the modern red look, but he is depicted as being quite slender in order to fit through chimneys; Nast did, however, later also draw Santa in his full size. Haddon Sundblom’s version of Santa for the Coca-Cola Company and all its subsequent advertisement have however cemented this red, full-figured Santa and is surely the reason Santa Claus is now standardized the way we know him.