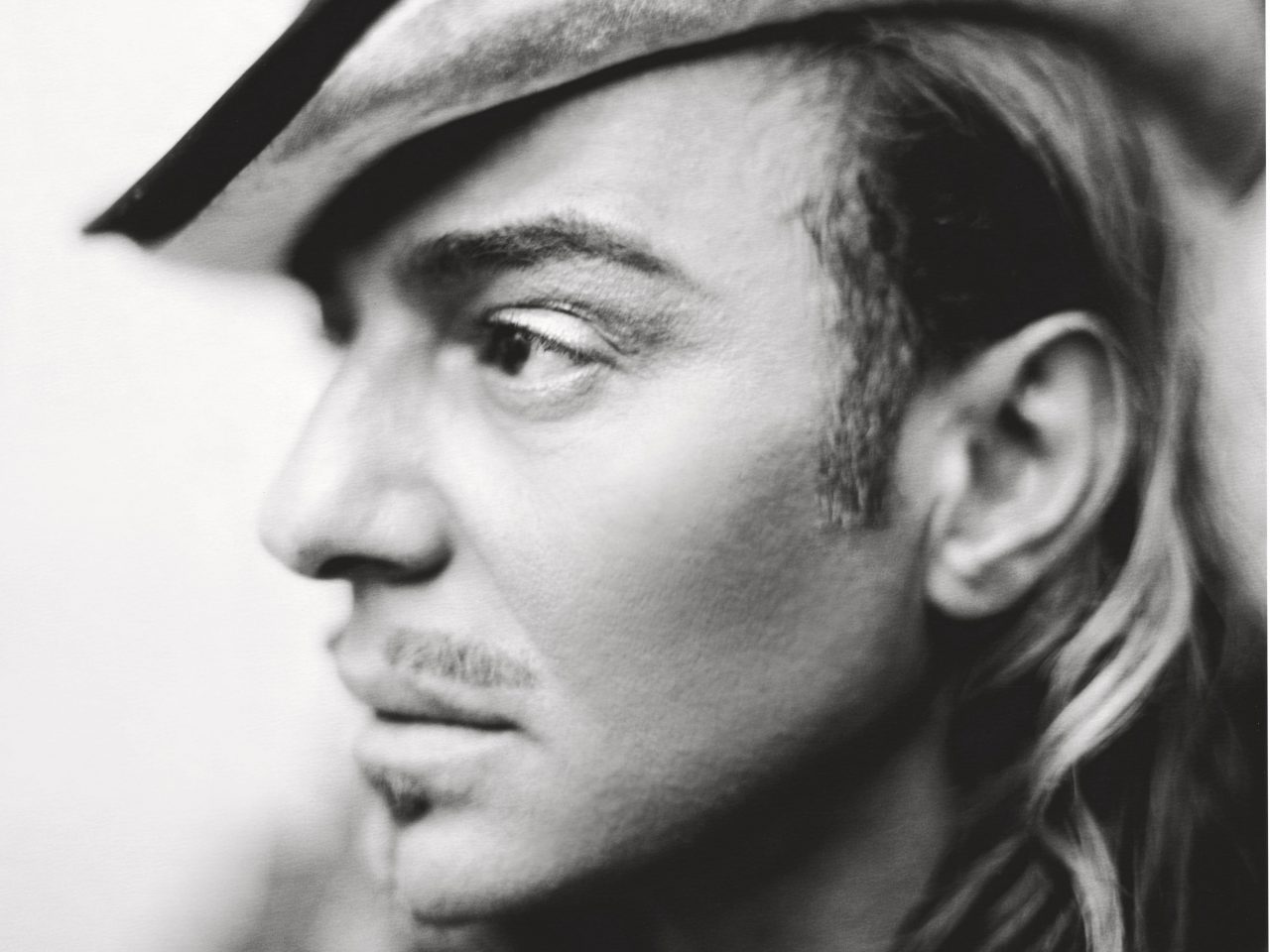 John Galliano, a celebrated designer with a career spanning from 1995 to 2011, heading iconic leading brands Christian Dior and Givenchy and the creator of his own label John Galliano. However, all that success sadly came to an abrupt halt in 2011 when he went on a drunken anti-Semitic rant to other customers in a Paris café, regrettably just before the Autumn/Winter 2011-2012 Paris Fashion Week. A time when the fashion-loving public and designers alike should have been focusing on what people love about fashion which is the magnificent designs that are produced by the creative geniuses at the big fashion houses around the world year after year. Instead it only highlights the often hidden dark side of fashion.

It is no secret that Galliano is very much inspired by his love of the theatre, but his performance definitely pushed him unfavourably into the limelight and has forced the public to scrutinise the man instead of the clothes. However, Galliano cannot be singled out as he has not been the first major fashion designer to have made a controversial move; from Coco Chanel’s affiliation with the Nazis during WW2 to her heir Karl Lagerfeld’s controversial stance on thin models. The fashion industry hangs by a thread when it desires for the public to see fashion as an art form that can express and influence serious world issues; for example Chanel’s feminist grand finale at this year’s Paris Fashion Week. Yet, simultaneously, the big brands in the industry do much to hide designers’ true opinions, especially when they don’t conform to the general consensus.

After the incident Galliano, through his lawyer, denied the allegations against him, but affirmed that “anti- Semitism had no place in our society”. Despite this, on 8 September 2011, Galliano was found guilty of making anti-Semitic remarks and sentenced to pay a total of €6,000 in suspended fines after a French court found him guilty of giving public insults on account of race. Rightly so, on 1 March 2011, Dior announced that it had begun procedures of dismissal for Galliano, with Dior’s chief executive Sidney Toledano stating, “I very firmly condemn what was said by John Galliano”. However, Dior announced it will continue to support the Galliano brand financially due to licence despite the scandal, and Bill Gaytten would replace John Galliano as creative director at the helm of Dior and the Galliano brand.

In early 2013, Galliano accepted an invitation from Oscar de la Renta, brokered by Anna Wintour, for a temporary residency at de la Renta’s design studio to help prepare for a showing of his Fall 2013 ready-to-wear collection during February New York Fashion Week and has since made a full comeback. He is now currently at the French label Maison Martin Margiela.

The question is how much attention should we pay to what fashion designers say or do? Or should we just sit back and enjoy the clothes they create?