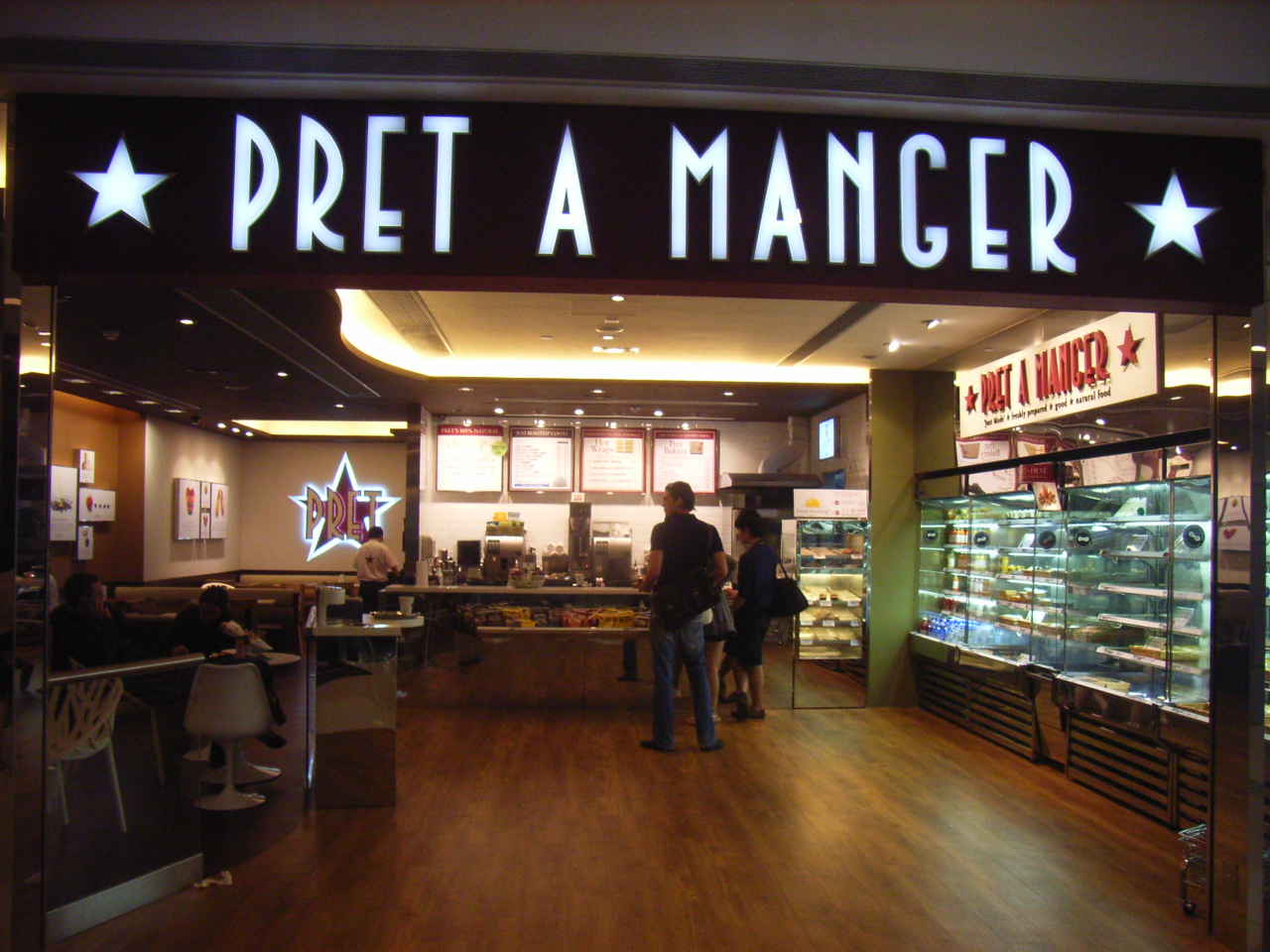 Natasha Ednan-Laperouse age 15 died due to inadequate allergy warnings of sesame seeds in the baguettes at Pret a Manger. She collapsed on a British Airways flight from London to Nice on 17 July 2016 after eating an artichoke, olive and tapenade baguette.

Under EU regulations, food companies are required to warn customers about allergy risks either on signs and packaging or orally, usually meaning they are told to inquire themselves. The artisan baguette did not have the required warnings of allergy risks on the packaging as Pret chose to delivery allergy information orally, “ask staff for details”. This absence of labelling reassured Natasha that this sandwich was okay for consumption, but hours later, even after 2 doses of the EpiPen, Natasha was pronounced dead at a hospital in Nice.

Six allergic reaction cases were presented and logged within the last year, alongside the company as a whole receiving nine complaints of sesame-related allergy incidents. Four of these required hospital treatment, the rest to a medical centre, and the extent of ignorance from Pret a Manger over these findings is jaw-dropping. Merely nine months before Natasha’s death, another woman suffered a severe anaphylactic reaction from the sesame in a sandwich, the sole reason for her survival was due to the quick reactions from her father who was a doctor.

The second victim of Pret a Manger’s mislabelling is Celia Marsh, a 42-year-old dental nurse who died due to an allergic reaction from eating the ‘Super-Veg Rainbow Flatbread’. This product was supposed to be dairy-free, but the ingredients of a yoghurt in the flatbread was contaminated with milk protein. She bought the sandwich in Bath back in December 2017. Pret proclaimed at the time it was mis-sold as a guaranteed dairy-free yoghurt by CoYo.

CoYo is a coconut milk brand that is endorsed by Nigella Lawson, they provide vegan alternative forms of milk for those with intolerances. Yet since Celia’s death, CoYo recalled the yoghurts in February after being probed by the FSA (Food standards agency) but has denied links to Ms Marsh’s death. They have since accused Pret of hampering with its own investigation through failing to provide key information. A spokeswoman stated “Pret’s inability to provide us with a batch code, despite several requests, has severely limited our ability to investigate this further”.

CoYo previously said it was “devastated” to discover dairy in its yoghurts, “especially as being dairy-free sits at the heart of everything we do”. It said it had carried out a “thorough review” of its ingredients and identified that the contaminated material was provided by an external third-party supplier whose relationship had now been terminated.

An inquest into the deaths will begin on Monday 8th October and will look at how one of the country’s biggest food chains failed to list the seeds as an ingredient. During the inquest the coroner will hear evidence from both the Pret a Manger store manager on the date Natasha bought the baguette, and the head of safety and compliance at the UK-based sandwich shop chain, which has 500 stores worldwide.